Apple fans the world over can celebrate as the long-awaited specs or specifications for both devices have been officially revealed and like our previous article a while back we were not too far off as the features that would be present in this most anticipated device. I guess we will also need to make some adjustments to our top smartphones of 2014 as well in light of this new release from apple.

So lets jump right into the action and present you with the latest breakdown:

The Apple iPhone 6 will feature a 4.7 inch display with an effective size of 750 x 1334 pixels multitouch display. The LED backlit IPS LCD capacitive touch display which is capable of displaying 16 million colors for a clear crisp color reproduction on-screen. 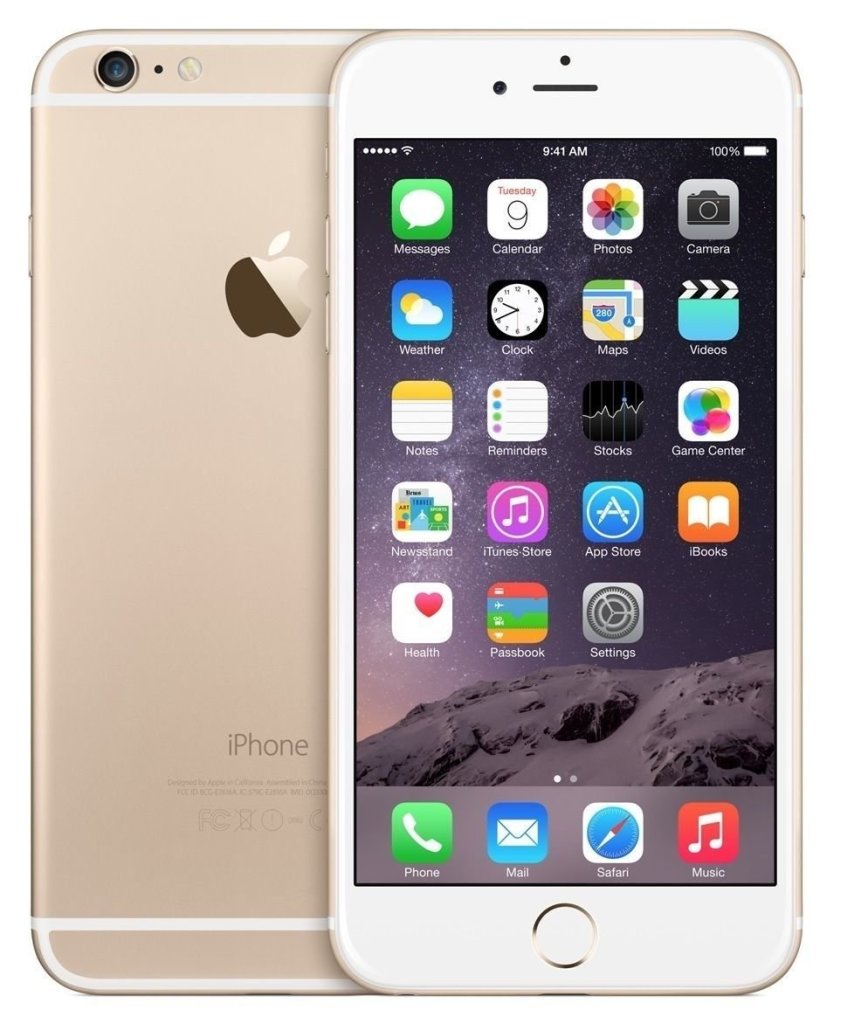 iPhone 6 Plus Specs and Features

The iPhone 6 Plus is much like the iPhone 6 with a few key differences the most noticeable of which is the 5.5 inch 1080 x 1920 full HD LED backlit IPS capacitive multitouch screen, encased in a 158.1 x 77.8 x 7.1 millimeter body. The device weighs 6.07 ounces or 172 grams and like its smaller counterpart above all the features are the same.

That’s it for the iPhone 6 and iPhone 6 Plus official specs as they have been release to the public. In my opinion apple is a little to late to the party with its larger screen offerings and the iPhone 6 has not brought anything revolutionary to the table. This does not mean however that the iPhone 6 is not a great device, it’s simply means that Android is leaps and bounds ahead of the curve with these features been introduced in smartphones as far back as two years ago. So lets all kick back and see where apple takes its new device over the next few month, the iPhone 6 is scheduled for release sometime in September 2014.