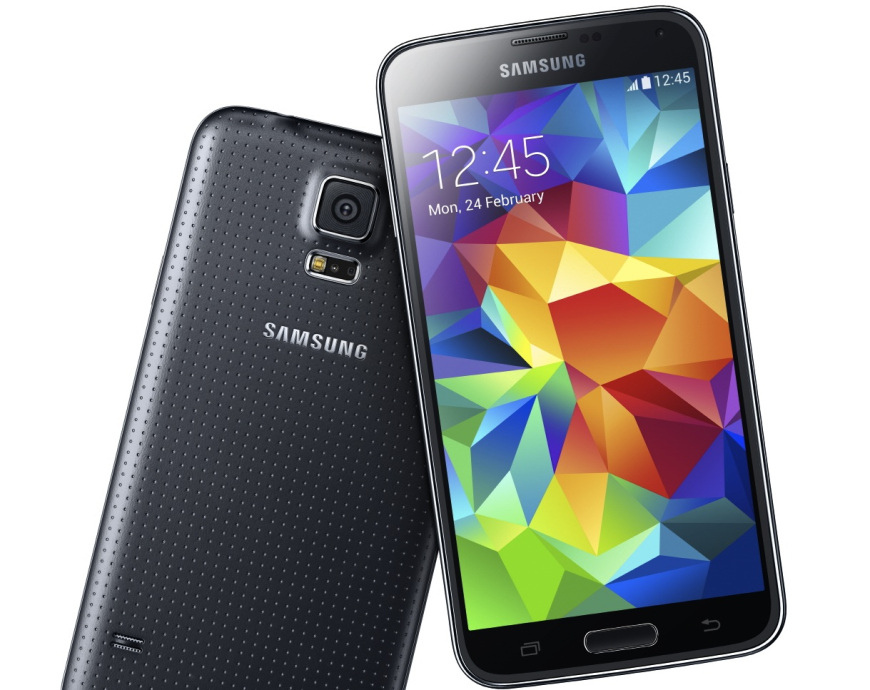 After what seems to be an eternity of waiting the Samsung Galaxy S5 is finally unveiled to the general public and the official specs were confirmed at the Mobile World Congress 2014. The new device which will be Samsung’s new flagship smartphone has much improvements over it’s predecessor but nothing draw dropping that will revolutionize the smartphone industry and have you drooling over the device. It does however come packed with some new and welcomed nifty features that will make owning the device worth it all together.

New Specifications at a Glance:

The Samsung Galaxy S5 will be sporting the following improvement:

9. Back sensors: Heart Rate Monitor (works with S Health) next to the LED flash. 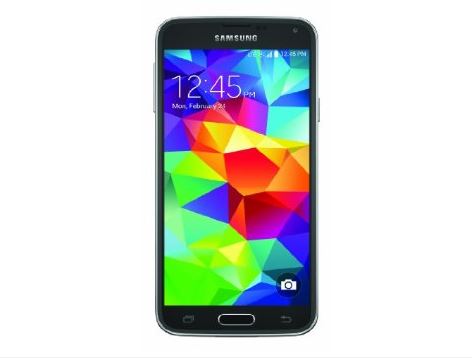 The most noticeable and noteworthy improvements about the Galaxy S5 comes in the form of it’s new dust  and water resistant (not water proof) features that will hep in making the phone more suitable for versatile environments. It’s important to note that while the device is resistant to dust and water these are only in moderation and should not be mistaken for the features found on the Samsung Active series of phones.

The layout of the front display touch buttons has changed from the traditional: back,home and menu button layout to menu, home and back, Seems Samsung wanted to keep things fresh and did a little house cleaning and moved things around a bit, so no mistaking  the Samsung Galaxy S5 with it’s older siblings.

There is now a fingerprint scanner in the home button equipped with a swipe to unlock feature, dear I say it is similar to the iPhone version and unlike the rumors this is not built into the entire screen of the device, sorry guys no retinal scanner either maybe next time. The fingerprint scanner will only support some secure apps and not all the apps at launch.There is now also a private mode that requires the proper fingerprint combination pattern to unlock, so for those with things they would like to keep private while showing off there phone will have nothing to worry about this time around. 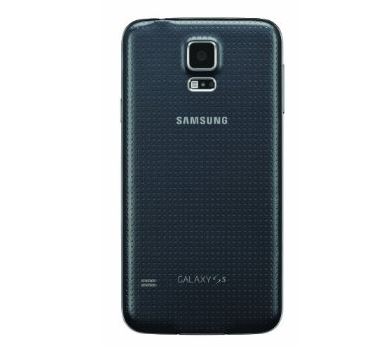 The dedicated rear camera will be all of 16 Mega pixel this time around and feature a dedicated image signal  processor and a improved auto focus which is claimed to be the fastest on any smartphone averaging  0.2 seconds. The camera is also capable of shooting 4K video at a Ultra High Definition quality of 3840 x 2160, HDR processing, selective focus mode,improved super fast burst mode capable of taking thirty shots in a few seconds. Also all the general camera settings that you have come to love from the Galaxy S4 will be making a comeback.

Prepare to get fit as Samsung along with the wearable accessories is focusing on health this season,simply hold your fingers to the back of the device over the heart rate sensor next to the LED flash to receive real time feedback on your heart rate with the convenience of Samsung’s built in app for this feature.

At a glance the Samsung Galaxy S5 seems to run much smoother in performance than it’s predecessors and runs android 4.4 kitkat based on the revealed model. Design wise several tweaks have been made to the user interface, One of the most noticeable is that Samsung: “My Magazine” can be accessed by one swipe to the left of the screen. For those who love Flip Board Samsung seems to have noticed and decided to integrate there version directly into the user interface.

So readers what do you think,was the Galaxy S5 worth the wait? or were you expecting more? or maybe you like the improvement? Let us know your thoughts in the comments section below.

The Galaxy S5 and it’s accessories will be available world wide on April 11,2014.

Finally it’s almost time to own the beautiful Samsung Galaxy S5, Amazon is now taking pre-orders so grab yours before it’s too late here.