Skip to content
Home » Blog » Android Tips » Cheap Android Phones that are worth every dollar.

The search for a cheap Android phones can be a difficult and time-consuming task that may have you turning and scratching your head when you are looking for affordable options from the fastest growing mobile phone platform in the world Android.

Going affordable should not mean that you have to sacrifice all the good stuff that we have come to know and love about Android. On the contrary low-priced Android phones can be just as good, if not better than many of the more expensive offers that cost as much as three (3X) times as much.

All great Android devices even those that cost less than the rest but maintaining superior quality and performance should have the following basic features without fail:

5. Supports multiple broadcasting bands and be flexible to work on Any network carrier.

With the above criteria in mind we have rounded up the best under priced Android phones that guaranteed to give you maximum return on every dollar spent along with great performance. 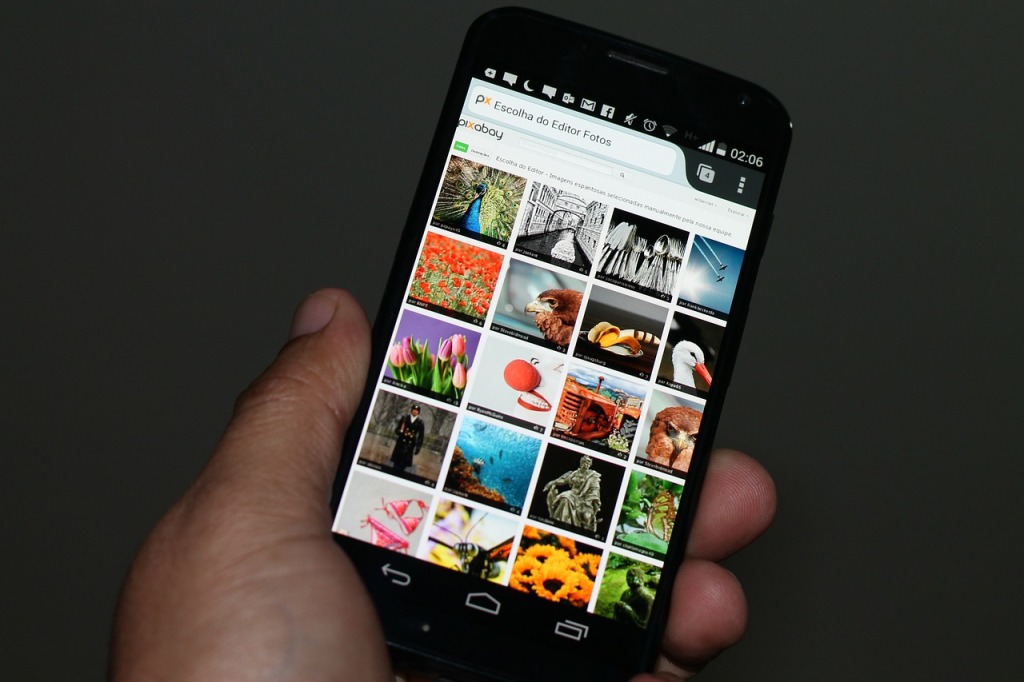 BLU is a name that we all should keep an eye on in the world of affordabley priced Android devices, they create great phones to meet every performance level without the hefty price tags of more traditional offerings. The BLU Dash JR D140 Unlocked Dual Sim Phone holds a special place in our list due to its affordability, just check the price and you will know what I mean, for the stated cost you will receive an Android device that’s unlocked and can work on any GSM based mobile carrier of your choice, 2 Megapixel camera and internal storage of 512 Megabytes, but do not worry as the storage capacity can be extended up to a nice 32 gigs by Micro SD cards.

When I first saw the price of the Kyocera Hydro I could hardly believe it Myself although it’s a Prepaid Android Phone but do not be discouraged as even if you are not with the stated carrier, this phone is so cheap that you could keep for a mini entertainment system for listening music, playing games and browsing the internet. And if you thought things could not get any better using Wireless hotspots you can make calls using voice over IP services so there is no reason to skip this one, the price is too good for you not to give it a proper look over.

Do not be fooled by the miniature size of this phone although small would you believe that behind this cheap Android phone is a 5 Megapixel camera, great Android  app support all wrapped in a small and highly portable package. Enjoy the finer features of the Android platform without the super high prices.

The updated edition to our first slot pick above the BLU Dash JR improves on it and comes in at a cheaper prices with better specs such as featuring Android 4.4 KitKat right out the box, 2MegaPixel camera and as always for maximum convenience this great Android phone is Unlocked and ready to deploy on any mobile phone carrier network that supports GSM chips.

Would you believe that behind this phone is a quad-core processor, you heard me a four core processor clocked at 1.3 GHZ, a 5 Megapixel camera, 1 gig of RAM and a very nice 5 inch screen and look at the price. This Smartphone could have easily been priced at three times the current prices as rival phones that offer the same performance. In the size department this smartphone from Android would be around the size of the Galaxy S5 and if you think this great deal could not get any better right out of the box you get all the accessories that you would want so there is no need to buy a case. Being a dual sim phone you can also use two GSM mobile phone carries at the same time thus have the best of both worlds from two different networks.

This is one of the larger offerings on our list with a 5.8 inches screen, dual cameras with the main camera being 5 Megapixels. If you are thinking this could well be a phablet like the Samsung Galaxy Note series then you are totally correct, so if you are into big phones this is just perfect for you.

This is a dual SIM with a 4 inch screen offering and a Dual core 1 GHz processor which offers great performance at a fraction of the cost of that the other big brands would cost you.

The Galaxy Fame is a great little Android offering from Samsung the makers of the world’s top Android Smartphone. Offering great features at an overly under priced margins check see the listing for more information.

We have decided to save the best for last and BLU Android phones are becoming ever so popular as the perfect brand that offers Cheap Android Phones at a greatly reduced cost while maintaining industry high performance. I recently bought one of these and was blown away by the deal that I was getting, the performance was superb at 1.3 GHZ the dual core processor was speeding away at every task I threw at the device. Plus the 4 inch screen was very nice and displayed a clear and clean picture great for video playback and viewing pictures.

The Blue Studio comes in a variety of colors, sports the latest version of Android, has a 1.3 GHz quad-core (4 core ) beast of a processor, a 5 inch HD display, 1 gig of RAM and so much more at a modest price you definitely cannot go wrong with a great Android offering like that in your back pocket. Also unlike most  cheap Android phones this one as do most of the ones offered here do not look cheap and flimsy even in the slightest, you are receiving a premium device at a great unrivaled price.

I hope you enjoyed our detailed list of the top cheap Android phones that are on the market and you were also able to find one that is suited you in terms of price, performance and features that you were looking for, if you like what you saw please take the time to let US know which of these great and affordable Android phones impressed you the most your views are very important to us.

2 thoughts on “Cheap Android Phones that are worth every dollar.”