So although not officially released yet there has been a massive iPhone 8 Leaked features and we even know what the phone will look like. Code named D22 or Ferrari the iPhone 8 promises to really shake things up for Apple and we are really excited for this yet to be released smartphone as most users out there. The leaks are from pretty reliable sources, first we have the look from cases makers who are notorious for leaking the look of a new device and then the features are from the Home Pad firmware leak which when the source code was Analyzed revealed allot about the new upcoming iPhone 8.

The camera will be a dual lens cam that’s vertically oriented versus the normal layout as in current Cameras on their phones.

The new Cameras on the front and back of the device are rumored to actually have the ability to shoot 4K video at 60 FPS. You heard that right both the back and front camera will be able to shoot super smooth 60 Frames per second 4K content something that’s unheard of in smartphone cameras or even in most standalone cameras with a few exceptions. 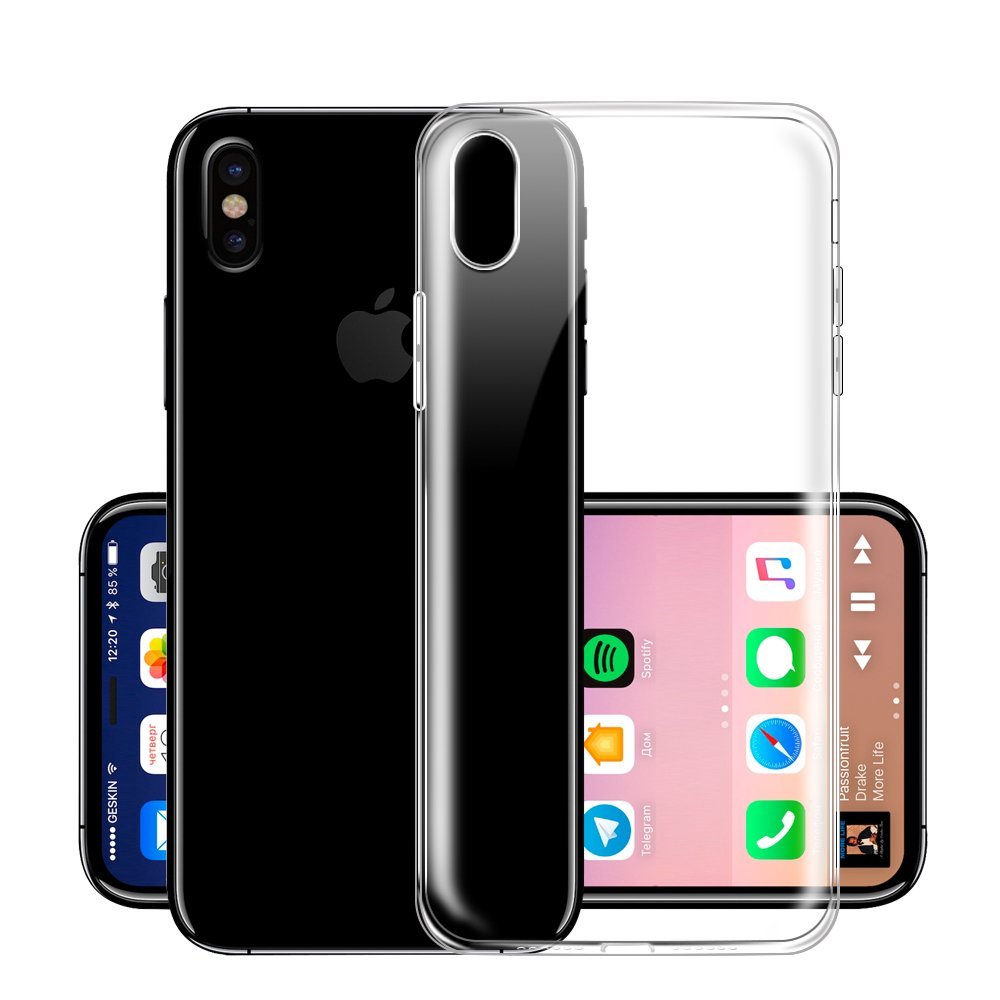 The camera is also reported to have a bunch of smart features that will allow it to detect various objects such as: Animals, various scenes,weather, pets, babies, Sunset, sunrise and so much more. Using this ability to identify various things in your environment the camera can adjust itself accordingly to take the very best picture possible.

The new battery will be L shaped and the internal beneath the display have been moved from the top to the bottom of the display. It will support wireless charging for the first time. A larger haptic engine that’s responsible for vibrations and feedback.This will be used most likely to give powerful and precise vibrations especially in relation to the touch and pressure sensitive display. 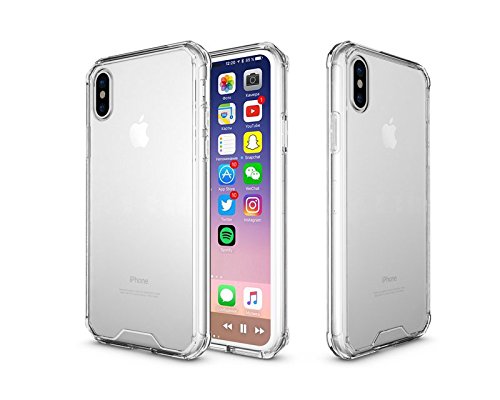 The display will feature a bezel less display or edge to edge display that takes up most of the front of the phone but only leaving a small area for the earpiece speaker and front cameras along with the camera for facial recognition. The display will also warp around the camera and earpiece in a unique way. Its said that the area at the top will be used to display the time,date and battery information.

The display is rumored to be 5.8 inches OLED with a 2800 x 1242 resolution. The pixel density is estimated to be 521 PPI or something close to that. The display at the top beside the cameras that displays time and battery information is said will be used in a new ways such as turning the background black so as it make the display seem more traditionally shaped and make the time and battery seem as if its integrated into the top dash or another ideas I had is that it could be used similar to the always on display on Samsung but with a twist.

Also with the iPhone 8 Touch ID which was once rumored to be integrated into the display is actually not so as Apple will be killing of the feature and it will not be in the iPhone 8. Instead Face ID will the feature that takes center stage for the latest iPhone.

The new feature will work with Apple pay and seems to be even more secure than the former touch ID as a means of securing your device and transactions.

You can check out cases for the iPhone 8 right now that are on sale now and that are the source of the rendered images above :

This is some really exciting features to actually look forward to in the latest iPhone. So far most of these rumored features are backed up by solid evidence from the case manufacturers renders all the way to the leaked firmware features that revealed most of the best features to expected from the iPhone 8. We can basically call it now as its almost 100% a granteed that the device we will get will be either as described or super close as all the secrets of the iPhone 8 have been uncovered.

So guys what are your thoughts? Do you think these leaks are correct or do you think Apple has a ace up their sleeves still? Share your insights below in the comments. We can have a discussion about the features revealed here.