While there is a bunch of reasons not to buy the iPhone X the choice is still ultimately up to you in the end. My objective with these articles is to show both sides of the argument and then help you in making an informed decision based on the device that is the iPhone X .In this article I will explore the merits of the device and the strongest reasons for getting this device as it may be worth it for you. Note I am not saying it worth it only that the strongest reason to get one is as outlined or as shown below.

Reason to buy the iPhone X

1.You have been holding out for a Big Change: If you have held unto an old device for very long in hopes Apple would introduce something radically different instead of incremental updates then they have really went out of their way for the 10 anniversary iPhone. In terms of what Apple has been doing over the years giving users just small feature bumps they really gave this device a big bump up in features this year.They took away allot too but lets stick to the positives in this article.

2. The Display: Finally Apple has ditched the Home button and is featuring a really nice display on their new devices that now a OLED display that better than any past iPhone display. It’s the same display technology as found in Samsung latest flagships, Apple may say different through. It has a very nice resolution of 2436 x 1125 and a ppi of 458 which will produce brilliant pictures and video on the display. 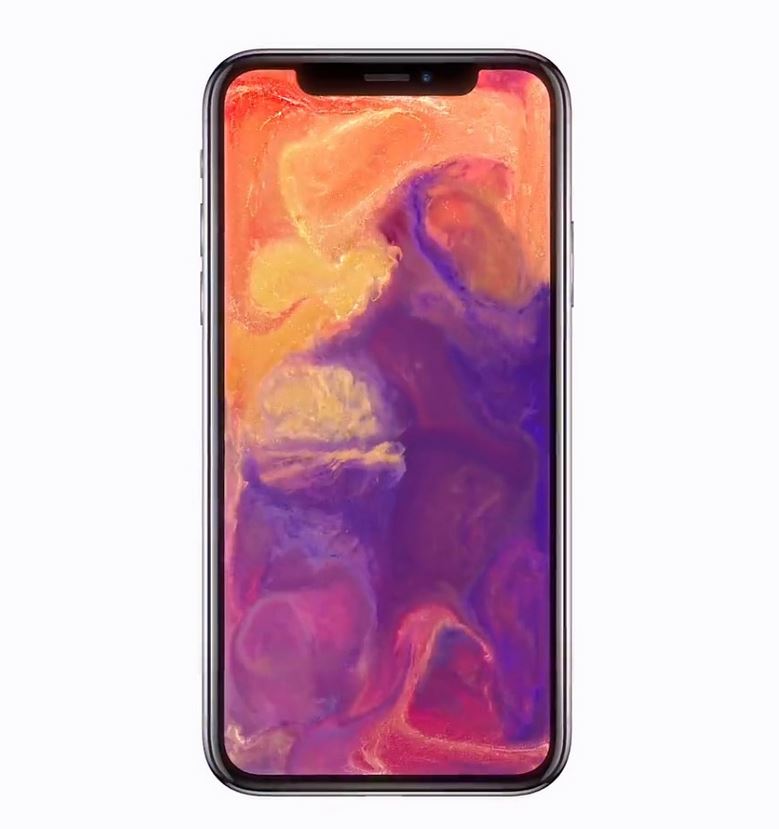 3.Fast and Wireless charging: Apple has allowed its customers to suffer for long enough and they are finally giving their users fast charging which means your device will charge to 50% in 30 minutes. So no longer waiting forever for a device to charge. Wireless charging which is another feature will allow for you to charge your smartphone without the need for wires or cables that you normally attach to your phone. These are all cool new features to Apple owners.

4. Performance: This device will be Apples fastest device to date, heck benchmarks have already been shown that confirm that the iPhone X is faster than anything on the market. This means it can handle just about anything you can throw at this device. You also get 3 GB of RAM which is plenty to handling lots of applications and have you playing games and more the way they were meant to be played.

5.Face ID: This is Apples take on Face recognition as a means of unlocking your device. Heck Apple believes in it so much that they have ditched Touch ID and are going all in on this one. What a way to commit as the iPhone X will be unlocked with your face and a Pin as backup and that’s it. What makes Face ID awesome is the fact that it better than Facial recognition technology that exists on Any phone currently and its super secure.

6. Improved Camera and features: The iPhone X features a rear facing dual 12 Megapixel cameras that are set vertically versus horizontally. This should take better looking pictures with improved stabilization. The device is also AR ready or features Augmented reality features that overlay virtual figures on a real world background as seen b the Camera.  Finally there is Animoji which uses your facial expression to animate a variety of Emojis and you can add your voice for effect.

Get a Cool Case for the iPhone X

Made up your mind yet? well if you have then you can get a case as the one shown below early so you can have it when your device arrives. Remember it sucks when you have a new phone only to release you need a case and you will need to wait until it arrives.

The above is all the solid reasons I could think of if I was arguing for why I would buy the iPhone X and under some circumstances it can be a great device but only time will tell. As soon as the device is released on November 3 then all the features mentioned above can be tested in their entirety by the masses. I really think it’s a nice looking device but it does have it flaws,in fact it has a lot of them that I outlined in a different article so be sure to read both then you can weigh the pros and the cons and make an informed decision as whether or not to get the device for yourself.

As for me I will be keeping track of the latest developments and reporting on the interesting ones here. But as I often said I use both Android and Apple products as that’s what I do and I don’t like one over the other in terms of I will switch to whichever company gives me what I want and still use both of them as I repair and use them all for tutorial on my YouTube Channel. So please share your thoughts below on this new device and what you think of it as of now.