Skip to content
Home » Blog » Apple » How to Force Restart or Hard Reset the iPhone 8,iPhone 8 Plus and iPhone X

If you got your new iPhone 8 and while you were having issues you decided to do a Force restart or hard reset the typical way by holding the Power and volume down button until you see the Apple logo well that was for older devices and the method has changed a bit for the iPhone 8 and iPhone X. In fact if you do that button combination it will trigger the SOS functionality in your device or emergency mode and call the cops. Lots of people are figuring this out right now as they attempt to force restart only to be baffled by their device calling the cops. Heck its even making the news and the police having to do a formal request to users.

Well so what the new way to do a force restart? read below on how to do it.

What Happens if I try the old method exactly?

If you hold Power and volume down you will be taken to a screen that looks similar to the power off-screen and you will see an Emergency SOS button and SOS in red with a count down timer counting down to calling the cops at the end of the short count down.

Do not keep holding down the button unless it’s a emergency as it will complete the count down and call the police. I say this as you might be curious as to what it does or even if you are still in the right mode. 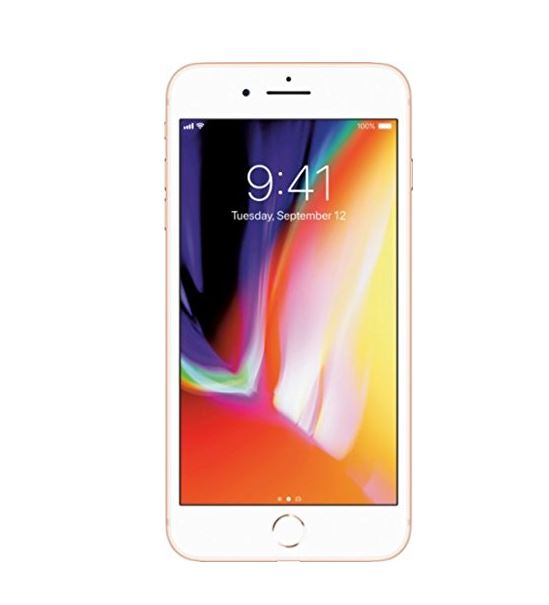 When to do a Force Restart?

How to Force Restart the iPhone 8 or iPhone X?

Apple has changed the method to do a Force Restart on the iPhone 8 the new method is as follows which is a three-step process:

1.Press once and then quickly release the Volume up.

2.Press once and release the Volume down button.

3.Press and hold the power button until you see the Apple Logo at which time you can let go of power.

This new method will take a little getting accustomed to the new combination. Its more like a button combo of hitting volume up, then down and holding power button combination.

Well it seems the iPhone X will not have a Home button at all so it makes sense to make users accustomed to the new combination as the iPhone X will launch soon so they introduced it from the iPhone 8 which basically has a simulated Home button.Whatever the reason they saw it fit to actually change things around a bit which they would not have done unless it was necessary.

I do hope you guys found this tutorial useful and if so please share it and if you have any questions then ask below. Do also check out more of our articles we have plenty.