So the iPhone 8 and 8 Plus are out and with the device being in the hands of the masses it seems that already we have some early issues. The issue involves some users reporting that they are experiencing Static or noise during calls. Its to be expected every now and again that a new device will have small to large problems after launch. So if you are experiencing this  iPhone 8 Noise during Calls problem as other users of this device have been reporting then you should defiantly read the fix below.

Seems some users are hearing a loud crackling sound when the phone is held up to their ears during calls. Sort of like the distortion speakers tend to produce under some conditions if you have ever messed around with them long enough. The problem also seems to happen at random during calls. The issue though seems to be software related as it does not occur under some conditions and will go away when you apply the workarounds as mentioned below. 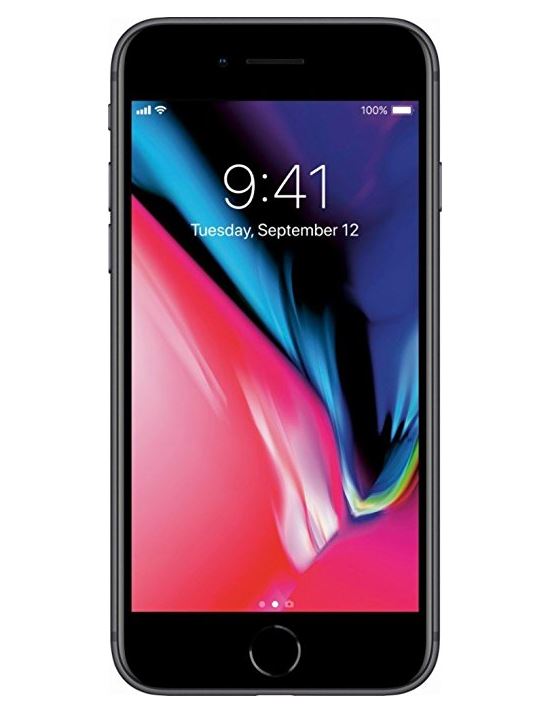 You can also expect that Apply will investigate and release a working Fix for this problem soon as part of their updates.

How to Fix or deal with the Issue?

If you are experiencing Noise from the phone during calls try the following:

1.If you are getting the static during calls then try switching to speaker for a short time then back. This will get rid of the static.

2.You can also use headphones connected to the iPhone 8 as that should get rid of the issue.

3.Finally if all else fails you can backup and try doing a hard reset which may fix the issue. If not you can get a replacement of your device. But do note the problem may happen again in a newer device.

Its to be expected that all new device will have some issue, this one seems like a simple issue that can be fixed by tweaking the software or simply someone may find the exact reason that triggers the problem. Any way its always great to have at least a few options to deal with the problem until a official fix is released.

If you know anyone with the iPhone 8 or 8 Plus then share this article with them as it may help them in fixing their issue. Also do leave a comment below if you have discovered anything you would like to share about this problem.