Skip to content
Home » Blog » How to » How to Spot a Samsung Galaxy S5 Clone?

You would think that with all you know about the Galaxy S5 that you could spot a Samsung Galaxy S5 clone right off the bat without much effort right? I too personally once thought so until a friend of mine showed me a fake Samsung Galaxy S5 (He did not know it was fake) that totally threw me for a loop, usually the responsiveness and quality of the touch screen is a dead give away but the device he showed me had the exact look and the screen was very responsive and all the Apps appeared to  work just fine. I was totally shocked when we discovered later that the device was a fake, it even had a authentic looking box with all the accessories. It was even been sold for the off contract price before we realized it was fake.

The moral of the story: be careful what you buy and purchase from reputable sources. But if you just want to know how to check for a fake don’t think its always easy, the clones are looking more and more like the originals now so spotting if your friends phone, the one you got as a gift or the big deal you are getting from a shady character is the real item can be real difficult,then why not let us show you what to look for so that you will never be fooled again. Also remember that the Samsung S5 and other phones in the Samsung line have many clones out there and each will be unique so simply take careful note of our points and apply it to your situation: 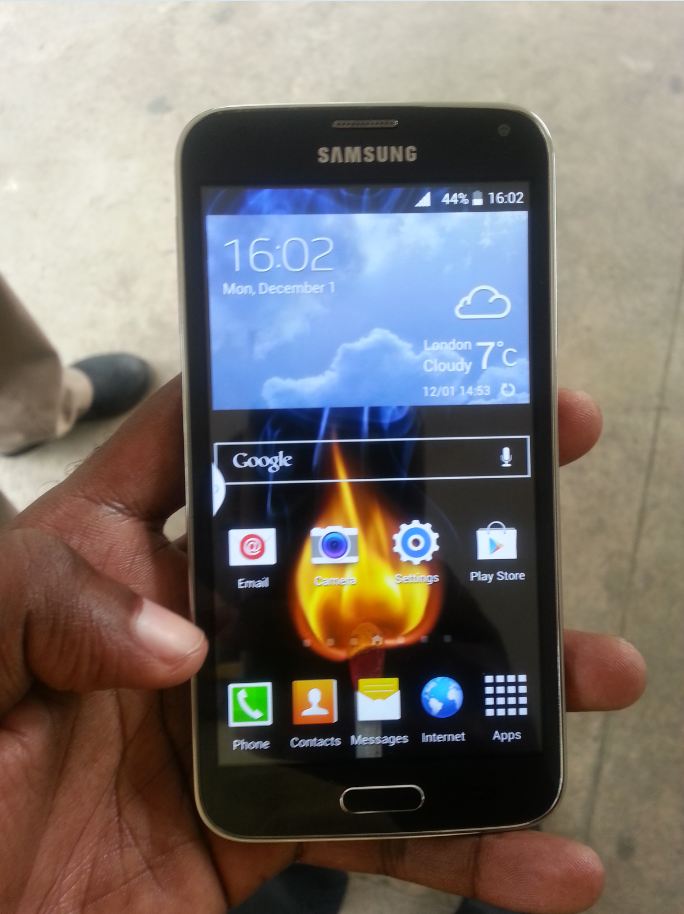 Can you believe that this Samsung Galaxy S5 is Fake?

So here is the clone, could you even tell this was a clone? Most features work and others are faked, so they appear to be working, even the Google PlayStore functions perfectly along with apps.

A almost perfect Clone of the real Smartphone

Samsung TouchWiz features are all in place, they did a fine job

How to spot a fake Samsung Galaxy S5?

The clones are becoming increasingly hard to spot but it’s not impossible, simply pay attention to our key points and take notice to the pictures from the gallery above, only recently we actually reviewed the actual Samsung Galaxy S5 here and should you want to reference the detailed specs it can be found here along with the features.

So first off to spot a knock off look for these features, if you could have an original on hand it would help with the comparison along with this guide: 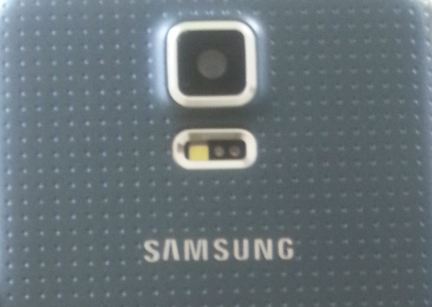 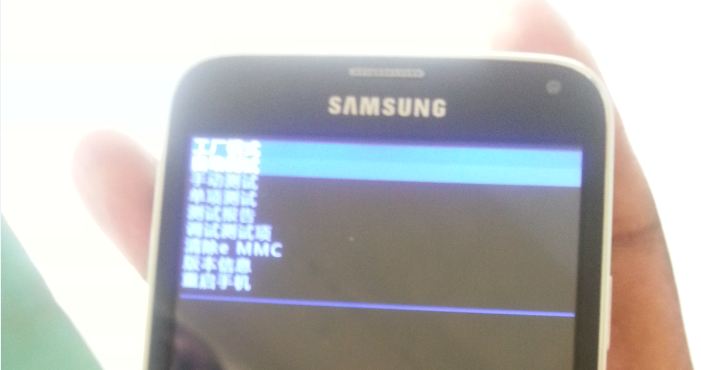 If you are purchase a Samsung Galaxy S5 be careful as the Samsung Galaxy S5 clones are getting better and better at looking like the original, if you are thinking of purchasing online stick to trusted sources such as Amazon, eBay and so on. For offline purchases take the time to scrutinize the device in detail and use our test to indicate whether the device you are being sold is a fake, we see where someone could easily pass this off to an unsuspecting customer and they may never know,so be extra vigilant  and aware that not because it might look like a Samsung Galaxy and is responsive and runs all the Apps that it is real.

So were you conned into buying a fake? or have you encountered one of these knock offs, we would like to hear your story, after all most people think once the logo is there its legit but you might be in for a crude awakening, share your experience in the comments below.