If your Galaxy s6 battery life is not living up to all the hype because the battery is draining abnormally faster than you like right now then you may be searching all over for a Galaxy S6 battery drain Fix that will rid you of the excessive battery drain issues that has been plaguing you since you got the device.

Please remember that this issue can be fixed on both the Galaxy S6 and S6 edge using this method.

Samsung has pushed an Update through the Google Play for Samsung Push Services which is one of Samsung core services that is the culprit that is actually causing your battery to drain faster than it should. You can download the update here or simply go to the play store and bring up the menu and go to My Apps and look for a notification of a Samsung Push service notification and update or you could simply update all.

The Samsung Push services is the feature that controls basic notification for your device.

The update indicates that:

The key part of this is actually the notification that its fixing the power consumption issues .

What was causing the issue?

Basically it seems the Push notification service was overactive and causing the S6 device to ping Samsung too often to get data from Samsung services and thus increasing the power drainage that resulted in excessive drain on your battery. This was compounded when there are lots of notifications of updates and such when connected to a data network, the drain even affected devices when in a resting state such as leaving your phone overnight.

Users are reported a significant improvement in battery life after performing the update which is always a welcomed improvement. 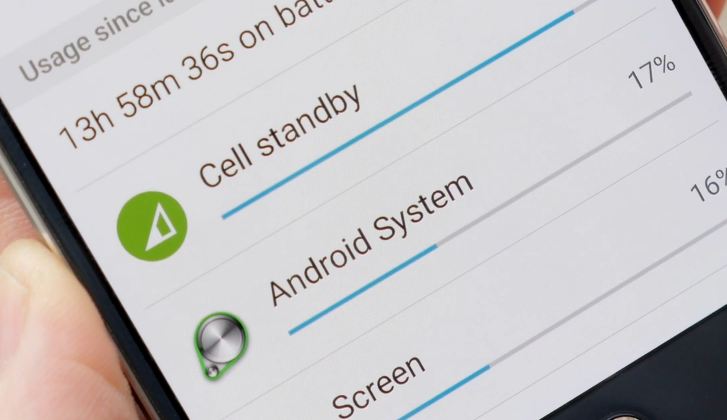 If you are also experiencing poor battery performance because of cell standby which is most noticeable when you check your battery usage and see that it is using up most of your battery’s charge then you are not alone as several users are having the same issue especially on T-mobile. To fix this go to settings then more connection settings, Wi-Fi calling settings and disable WiFi calling, you can set your cellular network as the preferred means of making those calls and this will fix the issue,for other carriers you will need to find a similar setting on your own as it may be marked differently in settings on your device.You can also read this article here as well that may more closely match your problem.

So how is your Samsung battery now, were you experiencing this issue? let us know in the comments.