So if you have not heard Android Oreo has been officially released for the Galaxy S8 and S8 Plus and you can read about whats new in Android Oreo on the Galaxy S8 here. This is my official Galaxy S8 Android 8.0 Oreo Review after updating and using it on my device for a few days. So far the experience has been great as you will find out below as your read further into the whole experience.

The update became available for my device in March I was out for a few days and was surprised after manually checking for updates that a particularly large update that was just above 1 GB was available. Reading the details revealed that it was actually Android Oreo and I was really excited to try it out to report to you guys.

In case you have checked and the update is not available for your Galaxy S8,S8 Plus or Note 8 as of yet bear in mind that various carriers, Regions and so on roll out their updates at different speeds and it may take a while for update to reach you. Rest assured though that the update roll out is in full swing and you should get it soon. 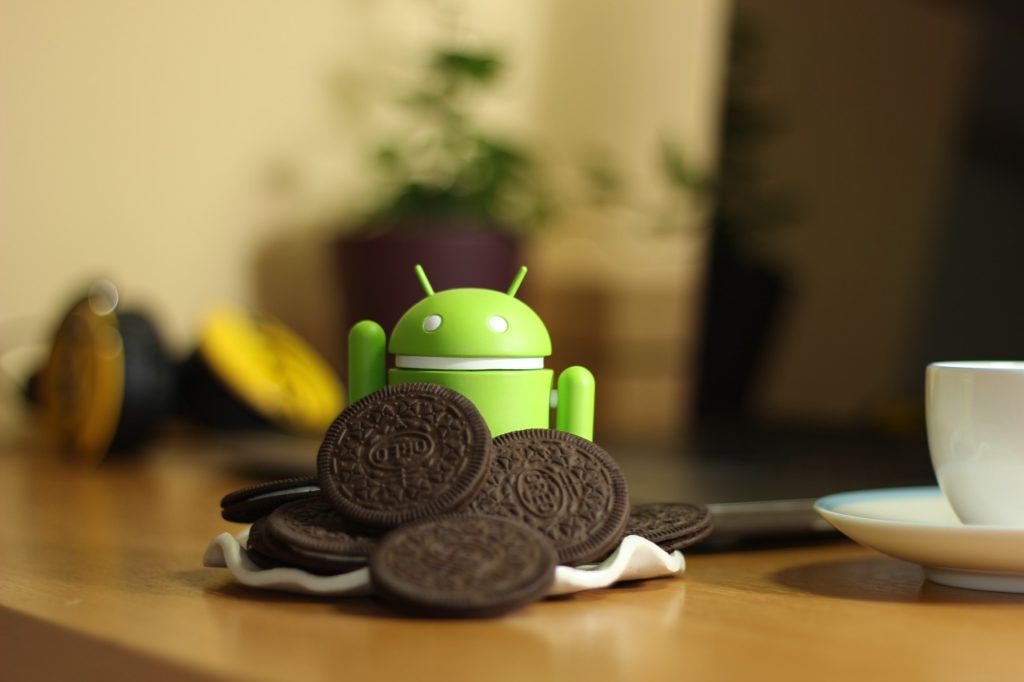 In terms of changes in details you can read this post here but to sum things up Android Oreo brings to the table updates made by Google, Samsung and from feedback from users. If you are coming from Android 7.0 you will notice less improvements versus someone from Android 6.0. This does not mean there are not meny it simply means that this update is more of a refining of the Android operating system with well needed tweaks much like icing on a well-baked cake.

Watch the video below to see what I am saying exactly.

I have notice that Android Oreo bring to the table more aggressive app management in that the system constantly closes apps that are running in the background that are not being used. The same for apps that are hogging resources. These apps are quickly killed which frees up system resources which keeps things running smoothly and ultimately boosts battery life and device performance. The update on the S8 did not result in any slow down and my device is as snappy as ever after one full year of usage.

Battery life is a bit better not like a whole lot from what I have seen but better, this is great as Android is working harder to be more efficient. The last thing we need is Android that slows down our device and hog’s battery power and Google is doing a solid job in this regard.

The new improvements are all over the place from new settings to rearranging of old ones. I love the new Badge and tray notifications being liked which is a cool touch for management of notifications. Also tweaks to fonts and Icons is welcomed along with aesthetic changes to various parts of the interface. The additions to the keyboard and Gallery makes things easier to find and places key features up front which makes them accessible instead of digging down into menus to find them.

Overall I love the Android 8.0 Oreo update as it add lots of little tweaks here and there that makes Android even more fun and intuitive to use. I am glad I updated and I am looking forward to what tweaks will come in the future. Some small things were removed though such as the ability to pin the bar at the bottom of the screen which should be returned in future updates or that might just be my device.

If you have any questions or input to make on these changes please leave a comment and do check out our other articles as well as share this as it would be greatly appreciated.