So the Galaxy S9 is out and believe it or not the Galaxy S9 Fakes or clones are already out and they are getting better and better each year which makes them hard to spot. Luckily for you though I have put together this guide on How to spot a fake Galaxy S9 which make she process easy. The process is very similar to last years device and you can also check that one out as well. These fakes are even released now before the actual; device arrives and they keep revising and improving them to look like the real deal.

So guys don’t be fooled by a fake know exactly what to look for when it comes to these devices so you can keep one step ahead of someone who may want to pass off a fake as the real deal.

How to spot a fake Galaxy S9?

It goes without saying that while I mainly mention the Galaxy S9 this will also apply to the Galaxy S9 plus as well. So below you will find all the main things to look out for as you carefully look at your device in an effort to discern whether or not its a clone. 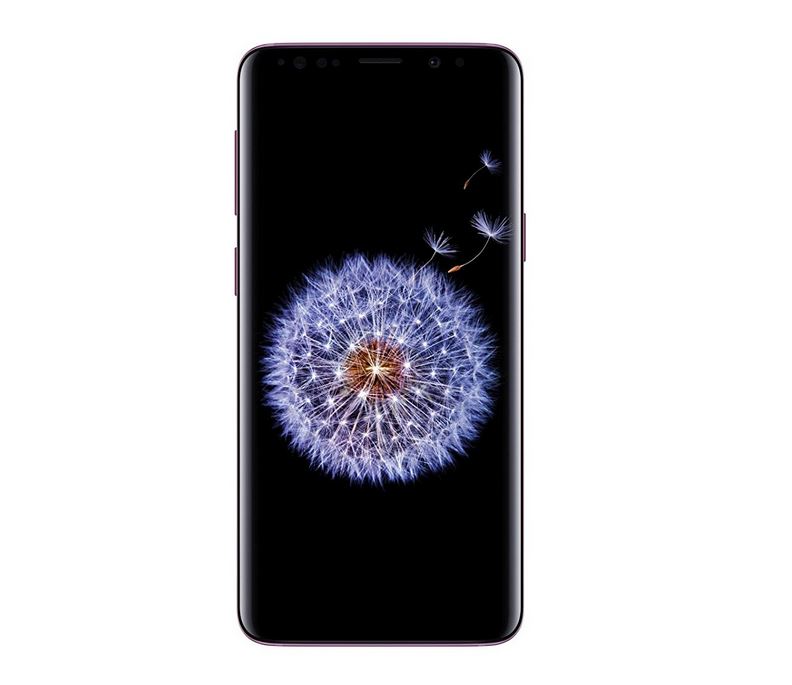 1.The Box: Read all the information on the box and look for spelling errors or incorrect information as to the official features of the Galaxy S9, you can find the detailed specifications here. Also be sure to watch out for common boxing errors such as incorrect accessories or the phone been put in the box the wrong way,incorrect acessories and more. Also look for weird stickers on the back and front of the phone that Samsung would not be caught dead using.

2.The weight: For some reason the clones or fakes of the S9 and other premium Samsung devices are usually very heavy when compared to the real thing.This may be to the components inside the device in most cases as if you open up the phone if you are that capable it will easily reveal a fake.

3.Thick Bezels: The Bezels for some reason always seem to be thicker than they are supposed to be thin and everything should look sleek in the real deal.Also check the curve edges on your device some fakes cant recreate the curved edges of the S9.

4.The Camera: Look at the placement of the Camera, flash and fingerprint sensor. If anything is out-of-place or not where it should be then its a fake. Also if the Camera quality for pictures and videos is not good especially in low light conditions which the S9 should be very good in low light then that is a clear giveaway that what you have is a clone S9.

6.The Display: The display on the Galaxy S9 is really high-resolution and the Fakes have been working on displays that are great but they don’t compare to the real deal in resolution. If you can get a real one in hand then compare the displays. Otherwise watch out for visible pixels, incorrect color reproduction and other odd things with the display.

7.The Software: Check the software and make sure all the settings are in the correct place and that the interface acts like it should. Dont trust any information you see as Fakes tend to say its the correct version of Android and indicate from the main software that’s everything is as it should be.

8.Benchmark Test: Use software such as Geekbench 4 from Google play and test your phone. Check the Hardware information and make sure the hardware is correct and at the correct speed. Next be sure to benchmark the phone and compare it to other real device scores, if the score is way off it definitely a fake . You can also benchmark with AnTuTu Benchmark and see as well.

9.Loud Speakers: The sound quality of the S9 should be pretty good but in the fakes it not that way due to inferior or low-grade speakers being used. So do an Audio test and listen to your favorite music especially at high volume.

10.The Price: If the price is too good to be true you should be taking what you consider as a deal with a grain of salt or a whole bag of it as fakes usually cost cents on the dollar to produce and are way cheaper and that’s why you get the shoddy quality.

Where to Buy the Real Deal?

If you are in the market for a real Galaxy S9 or S9 Plus then you can get a 100% real device below guaranteed.

I do hope that you now know How to spot a fake Galaxy S9 or S9 Plus. Be aware also that there are various fakes made by different producers and they don’t subscribe to a single design philosophy. There aim is to produce a cheap look-alike that can pass for the real thing at the cheapest price possible. So with that being said the key thing to do is to educate yourself on the real device and watch out for inconsistencies in the phone being presented as the real deal. Also be sure to buy from trusted sources.