The Galaxy Note 7 has not been out for too long and already there is a Samsung Galaxy Note 7 S Pen wont eject issue. This problem has been happening to some users were they place there S Pen back in its slot, When they try to eject it, it becomes stuck or wont pop out as it should. It seems to be an issue with the spring mechanism as in some cases pressing the S pen tip to get it out results in nothing happening.You can click all you want but it won’t eject.

This is totally different from the Stuck S Pen issue on the Note 5 where it’s inserted incorrectly and you would have to disassemble the phone to get your S pen out or risk breaking the sensor. That issue was fixed and you can’t even get the new S Pen in the wrong way as the slot is now fool-proof.

What Causes this Issue?

As was said it seems to be a faulty spring mechanism for properly ejecting the S Pen. It also unclear what triggers it. Some users experience it after testing their device in water or getting the phone wet. Also water seeping into the S pen slot may trigger the problem despite the S pen compartment being sealed to be waterproof.For others it seems as if it just start without a reason.

How to Fix or Eject Your S Pen? 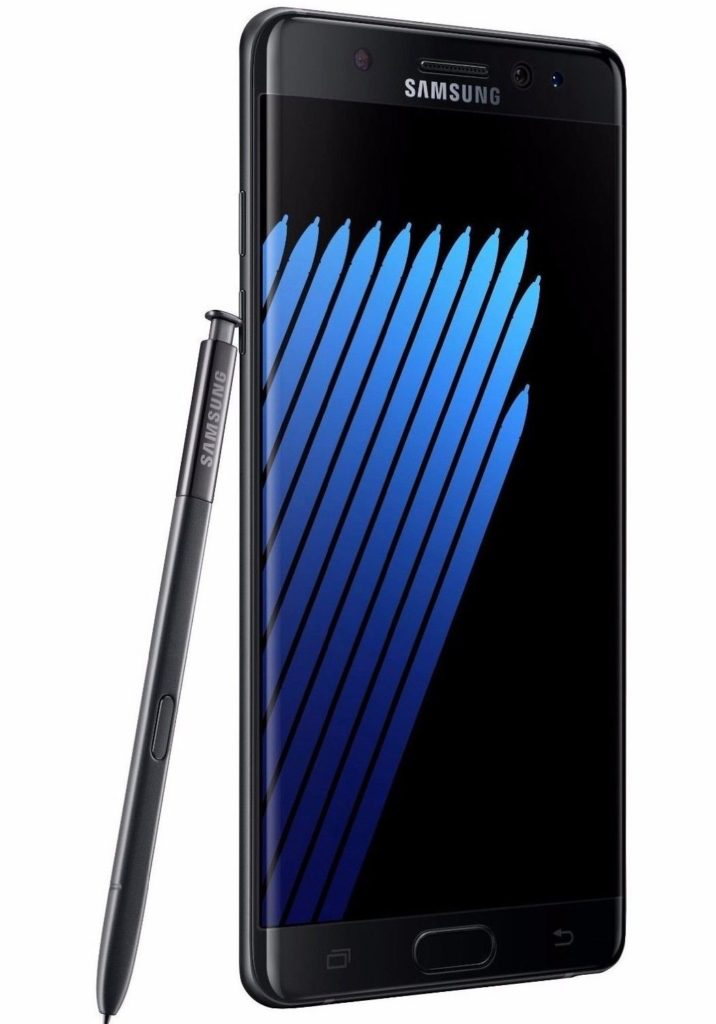 In order to eject your stuck S pen from the Galaxy Note 7 you will have to get a Pin.

1. Now after getting the pin turn the phone over to the S Pen side.

2. Carefully with the pin pick the S Pen up. Careful not to scratch your phone. The pin should be able to get between the small grove between the S Pen and the phone.

3. Get it under there and pluck the pen up.It might take a few attempts but the pin will allow the S Pen to pop right up.

4. Congrats the S Pen is out and unstuck.

5. Be sure to check for moisture in the slot,if there is then be sure to get the S pen and the slot dry as this can compound the issue and cause it to re-occur.

Luckily the severity of this issue is not that bad. However if this keeps happening to lots of devices Samsung may have a serious issue on their hands. At the end of the day the main reason for getting a Note 7 is the S Pen and the added functionality it brings. If you can’t reliably remove it from its slot it makes it a useless accessory.

So how did this happen to your device and where you able to fix your phone? I am really interested to find out how wide or isolated this issue is please share your thoughts below in the comments. Also do share this article and with a friend, doing so may save them a world of trouble. Sharing is caring after all.