Recently the latest update to Google Panda was release and usually many bloggers start to get Paranoid around this time. But this episode there was a twist to the Panda update from the search giant, dubbed Google Panda 4.0 this latest installment instead of been merciless like its predecessors was actually much more forgiving and friendly to small businesses. With Many websites regaining their traffic from pre-panda partially or in full, which has many celebrating.

I personally do not focus on Google’s algorithm changes and simply put my head towards generating as best content as I possibly can and hardly bat an eye at these changes. But many other bloggers dread such shift in the search structure of Google. Its actually refreshing to see bloggers smile for a change after a Search algorithm update as Panda shows its cuddly side so to speak. 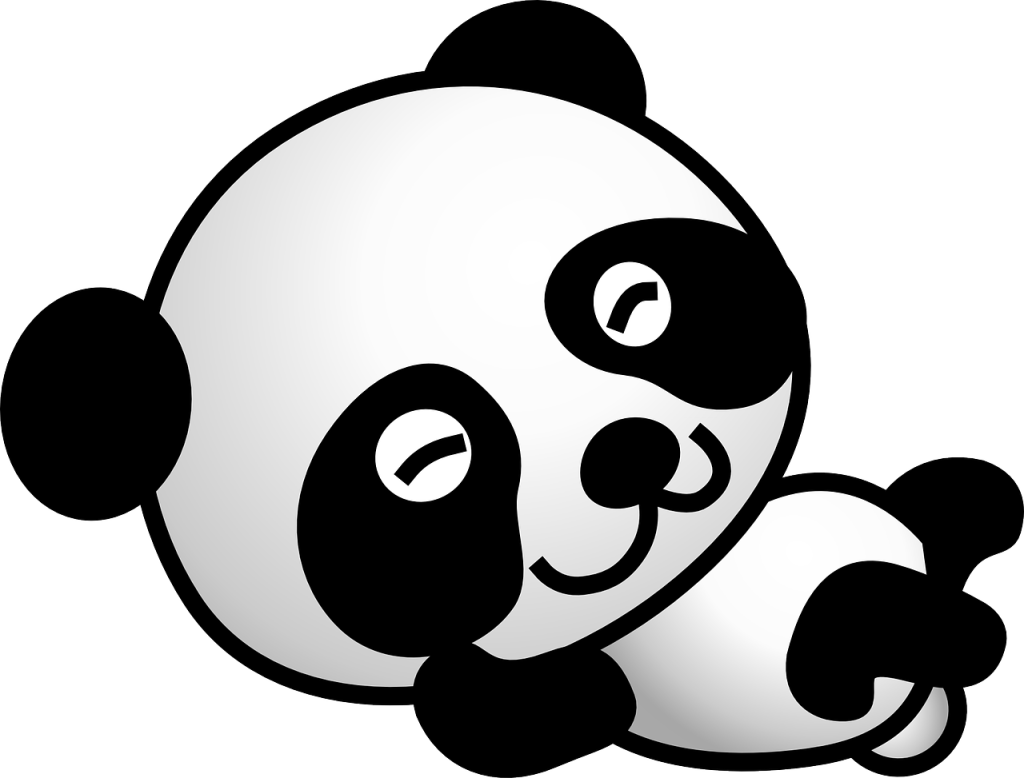 What is Google Panda?

In case you do not know the original Panda like the many Search changes before it which Google chooses to name it based on animals. Panda made its first appearance in 2011 and was designed to target low quality content based websites and promote those that focused on quality. The results being many websites saw there traffic take a nose dive, with some being affected more severely than others.Since then Google has fined tuned Panda with several updates since then, each aimed at making it more effective at its intended purpose.

Based on the changes seen recently the new Google Panda 4.0 update is more friendly and supportive of small businesses. This is totally different from what was seen when Panda first debuted and most big news websites and social networking sites were the only major players to benefit and small businesses were hit hard. Fast forward a few years later and Panda is making up for its Past transgressions with allot of websites recovering their traffic in full or partially. Panda 4.0 made its appearance on May 21,2014.

Tips to Recover from a Panda Hit

Well the 4.0 update usually kicks in on its own based on feedback from numerous blog who have seen improvements, so nothing needs to be done in that regard. However if you have duplicate content or content that may be deemed less than valuable doing a little in house cleaning can do wonders for sending more traffic your way and add more value for end users, so you can do the following:

1. Rewrite under performing articles and improve the quality of their content, if this cannot be done consider removing or blocking them from being indexed with the rest of the content from your website, they are not worth a Google penalty.

2. Carefully monitor the Focus Keyword density of your articles and do not over saturate your article with such keywords, if you did over do it then remove the extras as the focus keyword only needs to be used a few times throughout your post.

3. Ask yourself how new or fresh your content is, if its not fresh or new and is a repeat of info already out there then consider scrapping the article.

4. Are you adding value? IF you are not, then stop wasting your time as that article will never see the light of day in a search results. Always aim for value.

5. My favorite suggestion-Chill out and stop worrying about Google’s updates, unless you are a serial spammer then be very afraid as you should be.

What did you think of the Panda 4.0 update? did your traffic increase or were you too busy creating great content to notice? let me know your thoughts in the comments below.