It was bound to happen sooner later and as always you can count on it like clock work, amidst Samsung’s dwindling drop in mobile business they are under pressure to delivery a record-breaking phone with the next installment in there Galaxy Smartphone line the Samsung Galaxy S6. So what do you know the internet is buzz with the latest leaks of the specs that will come with the Galaxy S6 which promises to be a better phone and nothing like we have ever seen before, whether it will give Samsung the edge over its competitors who are circling as they smell blood, only time will tell.

So here are the rumored leaked new specs for the Samsung Galaxy S6: 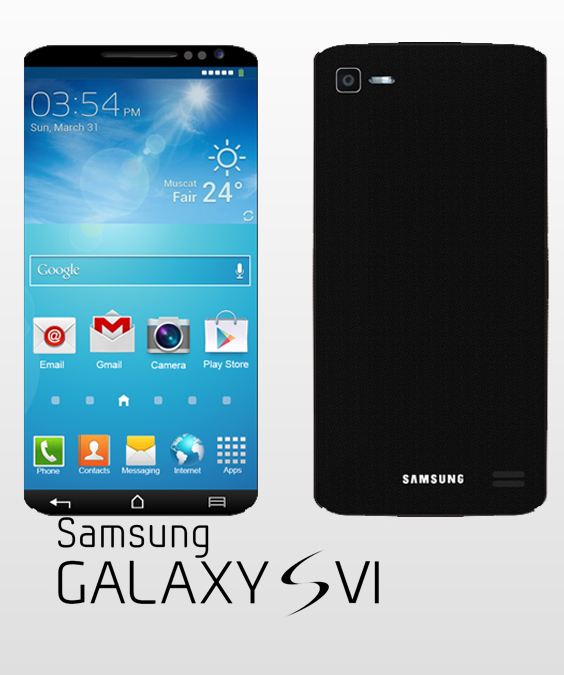 So there you have it all the specs but in my opinion if Samsung really wishes to continue to innovate and regain there falling mobile business percentage they will have to create a phone that not only has impressive specs but ground breaking practical features that will make us all stop and look and rush to get the new phones. From last years models the Galaxy S5 which is just in its prime.