One of my favorite gadgets to fix is Tablets as no two situation when it comes to repairing them are ever exactly alike, you always have to be on your toes and in today’s article I would like to document a Fix for a Tablet Nuqleo that was stuck on boot screen and would not start up no matter how many times the owner tried. So I decided to create this guide to help other who may have an issue where there tablet is stuck on the boot screen or Android logo.

How did the Nuqleo Android Tablet get stuck on boot Screen?

Before you attempt to start to try to fix an issue it’s always smart to ask the owner how the situation started. In this particular case the owner was updating her Tablet and in the process there was a power cut and the update process was interrupted. Soon after she tried to power on the device once more and it would not start-up at all and then I was called to look at the device. 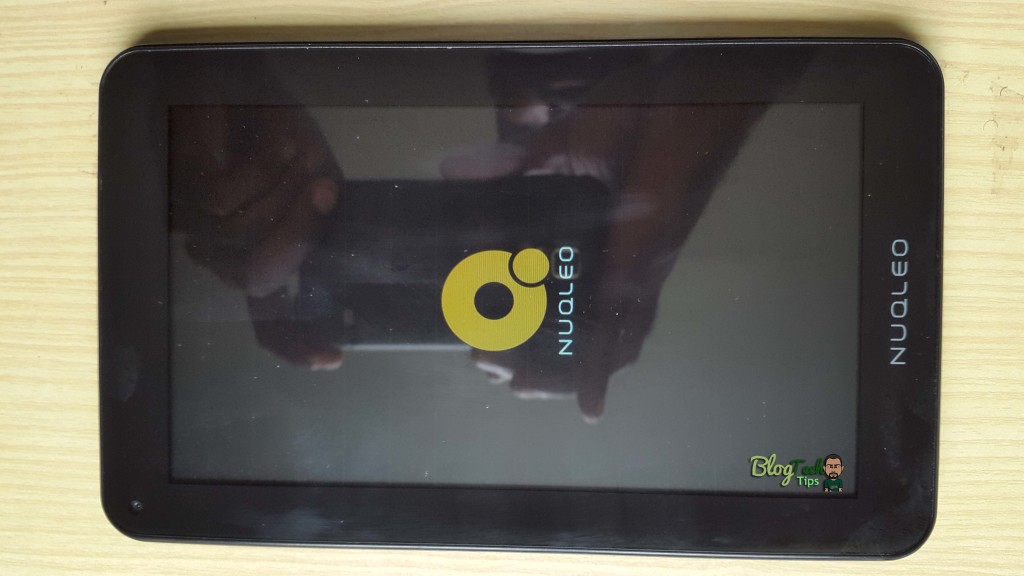 Tablet Hangs on the Logo screen as seen here.

The tablet would start to power up when the power button was pressed and a few minutes later it would simply hang or become stuck on the Boot logo or the tablet brand and would not move. Repeatedly rebooting would result in the same situation.

What devices will this work for?

This will work for the Nuqleo Tablets but remember that no two devices are exactly the same and it might work for you or it might not and after all you have nothing to lose. This might also work for other Tablet brands so go ahead and give it a try.

How did I fix the Issue?

This is one of my stranger fixes and you might think the solution was overly complicated but it was not as I tried everything to boot the tablet again, but nothing worked. Here is what I did to finally fix the issue.

1. Power off the tablet completely.

2. Leave it for up to 4-7 days to completely drain the battery or you could try allowing it to remain on the logo in the powered up state on which its stuck to drain faster.

3. Now for the hard part, you will need to wait the time for the battery to drain and finally bookmark this article so you can comeback and confirm if this worked for you so you can help another person who is in the same Jam as you now :).

4. After its drained you will know as pressing the power button will result in nothing happening, now simply plug it in and it should start charging, after it has gotten enough charge power it on and it should hopefully boot all the way up and not remain stuck on the boot logo. 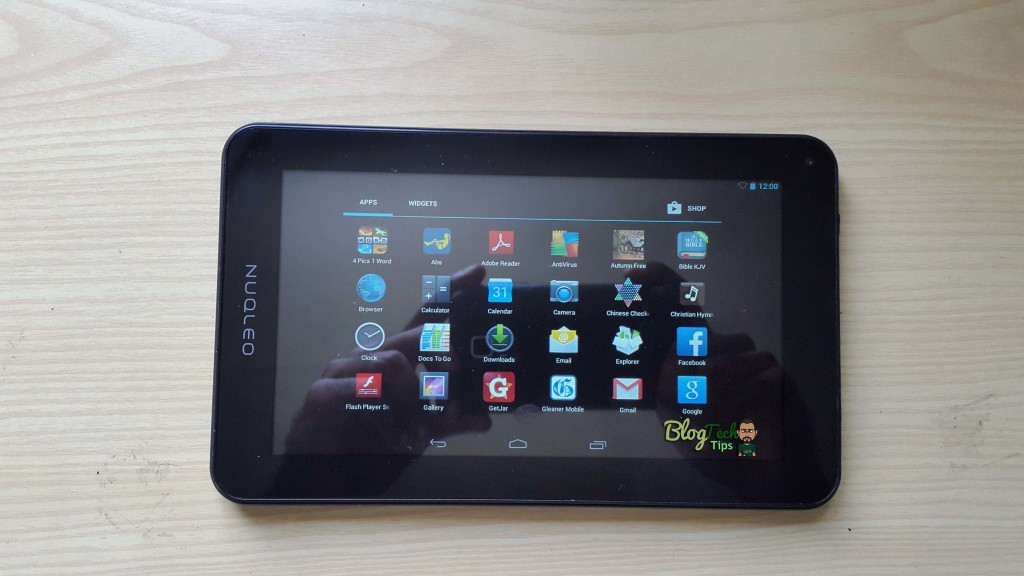 The Nuqleo Tablet with the Issue up and working again, her owner is so happy now.

Why did this fix the Issue?

Who knows? Not the answer you were looking for right, well I have been fixing gadgets for a long while and some of the solution to some very common problems are very strange and unlikely if you fix gadgets on a regular you should know what I mean.

Please feel free to leave a comment below or better yet if you like my website as I do then consider joining the BlogTechTips family and subscribing, we gain new family member everyday and the word is spreading so go ahead and join.