It’s that time of year again when Samsung has released a new Flagship and much like last years model there are already fake Galaxy S6 units floating around being passed off as the real thing. This is bad as many customers have been ripped off when they intended to buy a new Samsung Galaxy S6 only to be sold a fake one instead. Our intention today is to teach you how to actually quickly tell if you are being sold a Samsung Galaxy S6 clone instead of the real deal.

If you are meeting up for a face to face purchase or buying a new Samsung Galaxy S6 online there are still things that you can do to make sure that you are not being robbed. Remember if the prices being offered are too good to be true then most likely it is and you are being sold a fake. Always buy your Samsung Galaxy S6  from a reputable source such as Amazon and if you use websites like Ebay or Craigslist were sellers often try to pass off fake units always buy from a reputable seller that has been selling for a long time with lots of feedback and a top rated seller award and finally request pictures of the phone and use the guide bellow to look for warning signs that it’s a fake. 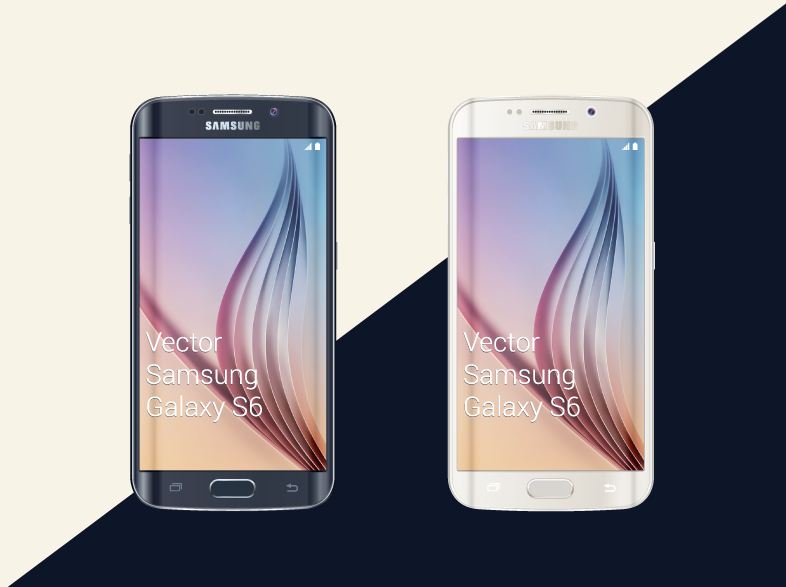 You can’t be too careful anywhere so use these tips even in stores, on the street or with your friends to verify their units are the real deal.Also renumber that there are many variations on the fakes and they conform to no standards so there may be other differences in your questionable model.

How to spot a fake Galaxy S6?

Usually at first Glance the Fake Samsung Galaxy S6 will look legit but its the small details that give the fakes away such as:
1. The real Galaxy S6 comes in a white box that has a slide out box, and check the model number given of the phone sometimes the fake will have a made up model number.

2. The Adapter that comes with the real Galaxy S6 has a rating of 9 volts with 1.6 Amps and the fake will have less in most cases such as 5 Volts.

3. The ear phones that comes included are a new design that almost resembles a small sea shell shape, but the fakes usually comes with the older style ear buds that came with last years model and looks like a standard ear phones. 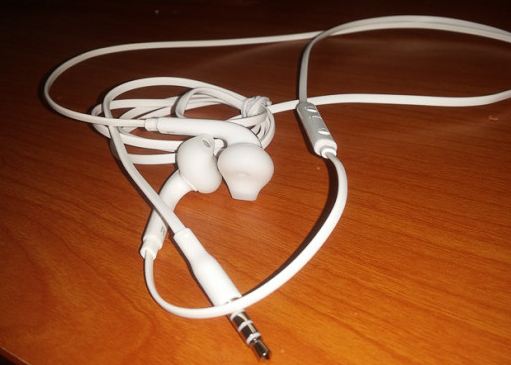 5. On the right side the SIM card tray should have a pin hole, the pin hole is on the top of the ejectable tray and not on the bottom like most fakes. The fake units also in most cases are thicker than the real deal.

6. The IR blaster on top of the phone should be completely black and if it’s any other color it’s usually is a fake. 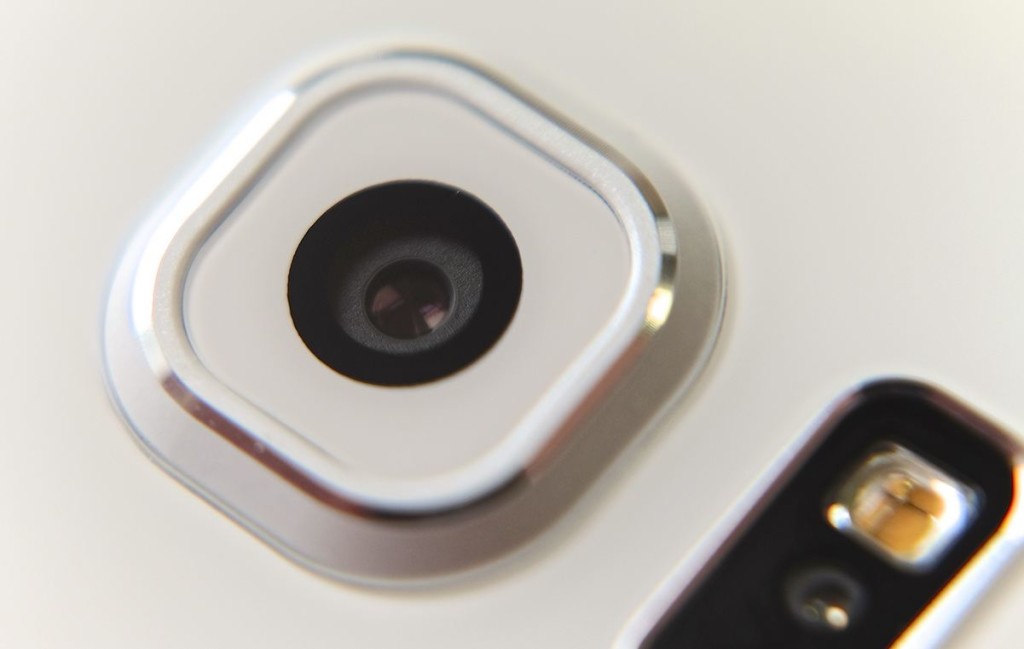 7. The Flash is also different as the real one is covered in what seems to be a piece of glass and the fake does not have this covering.Next to this the new camera has a wider diameter opening around the lens to let more light in, fakes have a very small opening.

8. For most units although different carriers will do different things its usually says Samsung beneath the camera and then Galaxy S6 further down, the fake will not have the Galaxy S6 marking in most cases.

10. The new Galaxy S6 boots real fast due to the new software and hardware and should completely start-up in about 10 seconds, the fake will take longer periods of up to 30 + seconds.

12. Watch out for differences in the Software that’s bundled:

-The real one has the Flipboard Magazine App to the left of the screen when you scroll left, the fake does not.

-The new settings has been redesigned and the icons look different from the old icons on other Android lollipop devices,The fake looks like the default seen on devices such as the S5.

-In most cases you will be limited to edge in terms of wireless browsing speeds and not the full complement of choices that should be on a high-end device as the Galaxy S6.

13. Double tap the Hope button and the camera should instantly and quickly open. The  fake Galaxy S6 usually results in nothing happening.

14. The capacitive touch buttons such as back should light up white and not blue.

15. Watch out for extreme lag as the S6 is usually very responsive and snappy. Also the camera settings menu has been totally redone and should not look like the older camera settings.

16.Now for the most reliable method to tell if its fake: While the phone is off hold Volume down + Home button + power and then volume up when a special screen appears the phone will boot into a special download mode with a screen with an arrow pointing downward saying downloading. The model number will also be clearly stated at the top of the screen, the fake will show a menu option with is in Chinese writing in all cases that I have seen and this is a consistent sign I have used every year when a new phone is released and there are fakes circulating for Samsung.

I hope you tested and found that your Phone in question is not a fake, if it was then I suggest you attempt to recover your money or if you were considering to buy such a device you abandon such an en-devour and go get yourself a real Samsung Galaxy S6. Please take the time to leave a comment and share this article with your friend and do not let them fall into the trap of spending hundreds on a fake Galaxy S6 clone.

12 thoughts on “How to spot a fake Galaxy S6 Easy”