So I am excited to bring you another article and in today’s post I would like to look at a very annoying issue that happens ever so often with Laptops and that is a case where you get a Black screen or blank screen on boot up or start up of your Laptop , it can be really annoying especially if you are looking to use your laptop to be caught in such a situation as having a laptop screen black issue.

Discretion of the My Laptop screen is black issue

As the name suggest the Laptop will not start-up and show a Black or blank screen, in other words the system will not POST (Power on Self Test) where you normally see the BIOS doing its usual hardware tests before seeing the windows logo and the screen will simply remain black or will not power up at all.

You may also notice that with this issue that the Laptop does in deed power up as you notice lights on the base but its the monitor or screen that actually remains blank. As you can hear the fans and hard drives making sounds.

How to Fix the Laptop Black Screen Issue?

So remember that this issue can be caused by a number of problems so I suggest that you try each of these fixes in the order that they are given below until one works:

1. Dead Inverter or Backlight Test:One of the main culprits of the balck screen issue is that the backlight of your screen is dead or the inverter that delivers power to the screen lights is dead and as such the screen is not being illuminated and is pitch black. To confirm this place a bright light up against the screen or a flashlight and see if you can see any windows menus, Icons or the Windows Logo, it will be faint so look very carefully, so if you do see them then the issue is your screens backlight or inverter that needs replacing for your computer to work again or you can replace the entire screen.

2. Second Display Test: To confirm weather or not you are having a screen issue or the entire Laptop is at fault using the onboard VGA or HDMI port on your Laptop connect it to a regular computer monitor or desktop monitor,if the contents of your Laptop appears on the Monitor then you know that the Laptop is working but the screen is at fault. Also some laptops require that you click the function key (FN) and one of the F1-12 key to switch display you can tell which it is by the drawings on the keys, but for others it should auto switch once a monitor is connected to your Laptop. 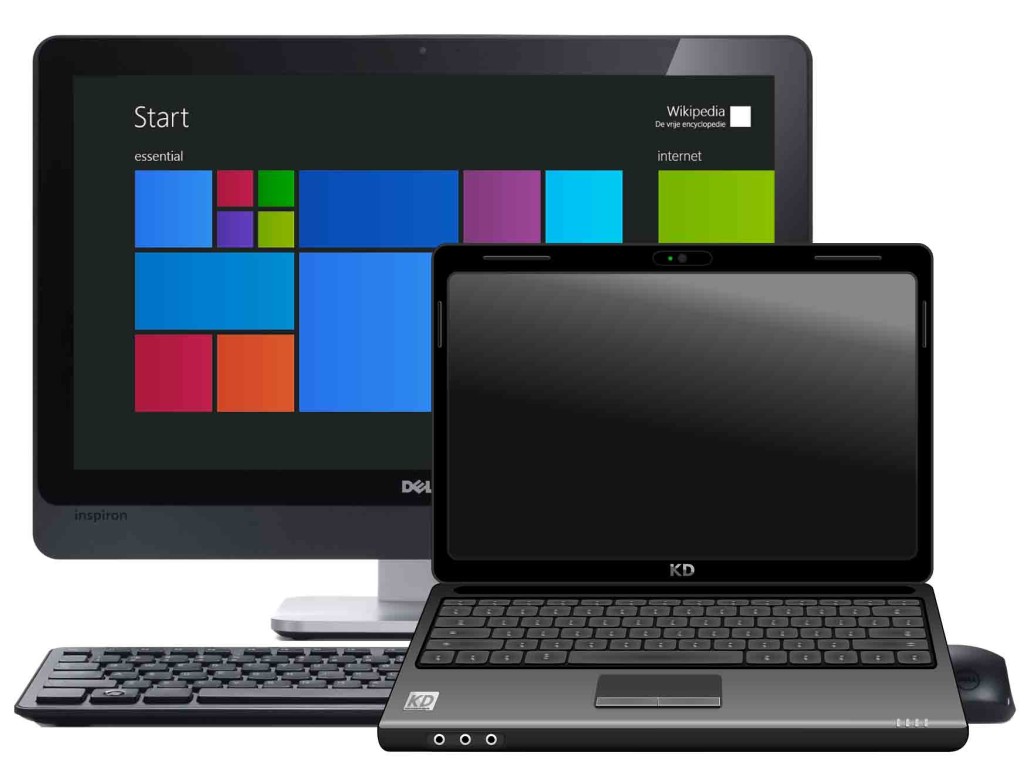 In this case where the display shows up on the second monitor if it’s not the Inverter as in case #1 test and the display is not smashed or cracked then you will need to replace the screen of your laptop. Here is a detailed guide on replacing your Laptop Screen.

3. Power Drain Method Fix: I suggest that you try this method before purchasing any new parts as this has repaired many laptops in the past. First unplug the Laptop with the Black or blank screen and remove the battery. Now what you want to do is to drain the residual power that stored inside the Laptop so drain the residual power by holding down the Power button while the battery is out and while it’s not plugged in, now hold the power button for 1 minute. Now plug the Laptop back in and try to power it on. If it does not come on repeat the procedure two more times before giving up on this method and you can hold the power button for a longer period just in case.

4. Faulty or Dead RAM: The next cause of the black screen could be your RAM, The Black screen issue can be caused by a dead RAM module, or the incorrect type being place in your Laptop or even dust in the RAM slots and this could be why the laptop is not booting and showing a black screen. The RAM slot in most cases can be found on the back of the device in an easy access hatch that involves removing a single screw. If one is faulty I suggest that you remove both and try them one at a time or get a new one and test the Laptop.For dust issues blow the RAM slots clean and test to see if the Laptop works again. 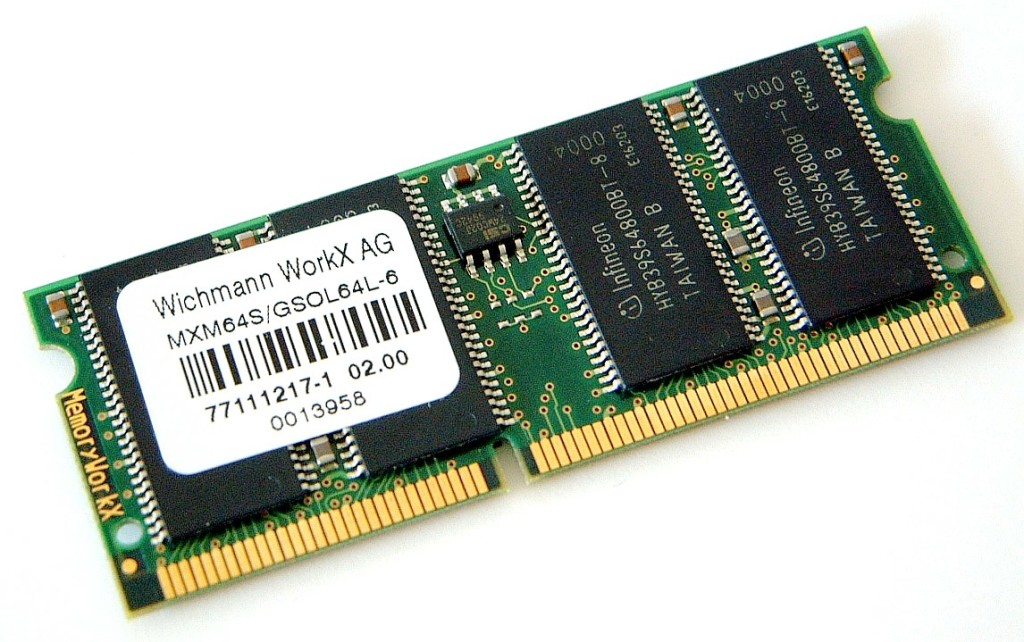 If you remove both RAM and test them one at a time and they both work in getting the Laptop to boot up with display you may have two RAM modules that are not compatible with each other or a RAM slot has gone bad in which case you will have to operate your computer with the one module.

5. Graphics Card or Motherboard Issue:If all the steps above fails then you are having a really severe issue and in that case the issue lies with your graphics card on the motherboard or the motherboard itself and you will need to reflow the Motherboard and the onboard Graphics.

If this fails then you will then need to purchase a new motherboard to replace the current one in your laptop.

I hope you enjoyed reading the article of My Laptop screen is black issue fix and that you will take the time to leave a comment, also feel free to ask any question you like below in the comments I will be more than happy to provide direct assistance in helping you to fix your issues that you are having with your Laptops black screen.

5 thoughts on “My Laptop screen is Black issue and Fix”