Skip to content
Home » Blog » Android Tips » How to spot a Note 5 clone?

Spotting a Note 5 clone or a fake Note 5 might not be as easy as you might think, the copy cats in places like China are getting better and better at making cheap knock offs that you may be tricked into buying thinking you are getting the real deal. Spotting a Fake can take a little time but at the end of the day if you are able to tell a fake it could save you some serious money and headaches in the long-term.

Video demonstration on how to Spot a Fake Samsung Galaxy Device:

Do check out the Galaxy S7 version of this article we did recently here and watch the video below that shows how to spot a fake device and applies to all Samsung Galaxy phones including the Note 5 and other Notes. Also check out the tips below after the video that specifically deal with spotting a fake Galaxy Note 5.

How to spot a Note 5 Clone? 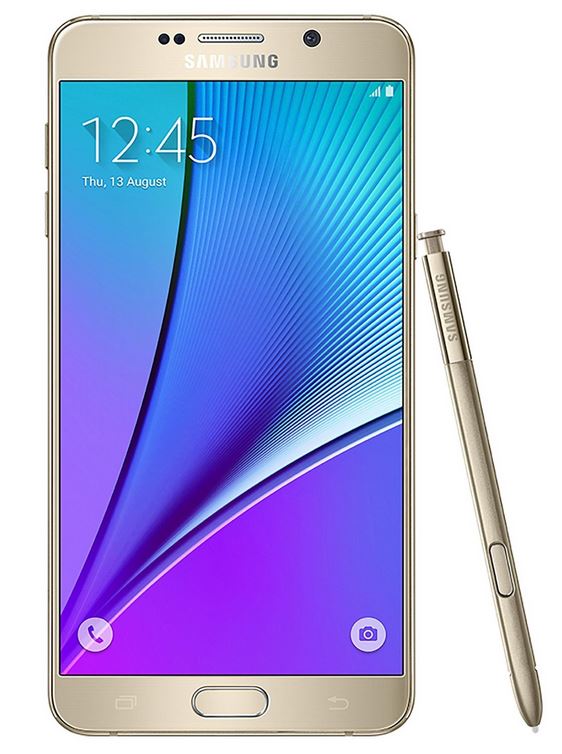 Please note that there are many Note 5 fakes and its impossible to list every thing to look for so the following is only a guide and not a guarantee as knock off devices do not subscribe to any standard codes in build quality and are aiming to make a quick buck off unsuspecting customers in most cases. So read on to learn what to look for:

1. Make sure the name is correct on the back of the device and the front, it should say Samsung Galaxy Note 5, Note 5, Samsung or something like that if its written at all. Although correct spelling is not a clear indicator of a device being genuine some fakes have some weird names and look like the Note 5, those are the easiest ones to spot.

2. Be wary of the price,if it’s too good to be true such as costing $100,$150 or so it most likely a fake as the Note line of Phone tend to be pretty expensive costing $500 plus dollars up front unless you are getting it from a carrier on contract.

3. Some Fakes will come in a box resembling the real box or in some cases a plain white box. You will normally only get one accessory if you get two adapters for example that’s usually a red flag indicating its a fake.

4. Watch out for button placement and holes such as the one for the microphone make sure they are not place holders and do not contain a mic in the area indicated.

5. The S-pen should eject with a press, fakes usually have a lousy S-pen that does not eject or do so properly requiring that you pick the pen out with your fingers.

Make sure the S-pen has a plastic tip, fakes are usually one solid material in some cases. They may also scratch the screen easily.Also the button on the pen does not open menus or behave like the real one should.

6. Check the back light of the front capacitive touch buttons they should be white when lit up, any other color and you most likely have a Note 5 clone.

8. Take notice of the screen it should be very high-definition, high contrast,have good color and is bright. If it’s a cheap LCD as in most cases on fakes you may notice color bleed when you swipe or notice the dull and low resolution screen which does not happen on an original device.

9. The build quality tends to be shabby such as the back glass which is really in most cases cheap plastic and have a low resolution camera for the back and front.

10. The cameras focus is usually really bad when compared to the real deal and has problems focusing.Picture quality will look washed out instead of being sharp and really high-resolution.

That’s it and guys always remember to be careful and use your common sense when it comes to Buying high-end Electronics as if the price sounds too good to be true especially for a brand new device chances are its a fake. Please leave your comments below and remember to share this article and to subscribe to the blog.