In today’s article I would like to look at how to spot a fake iPhone 7 or iPhone 7 plus. The last thing you want is to be buying a new device and shelling out top dollar only to find out later that your precious investment is a fake. Hopefully if you read this article ahead of time or early enough you can limit your damage and get a refund or get back your money. But lets hope it never comes to that.

How To Spot a Fake iPhone 7?

Believe it or not the Fake or clone iPhone 7 looks a lot like the real deal but if you look out for a few key things you can tell easily. Please note that there are many fakes and they don’t always subscribe to the same design methodology. The smart thing to do is to read each point with an open mind.

So always look for the following: 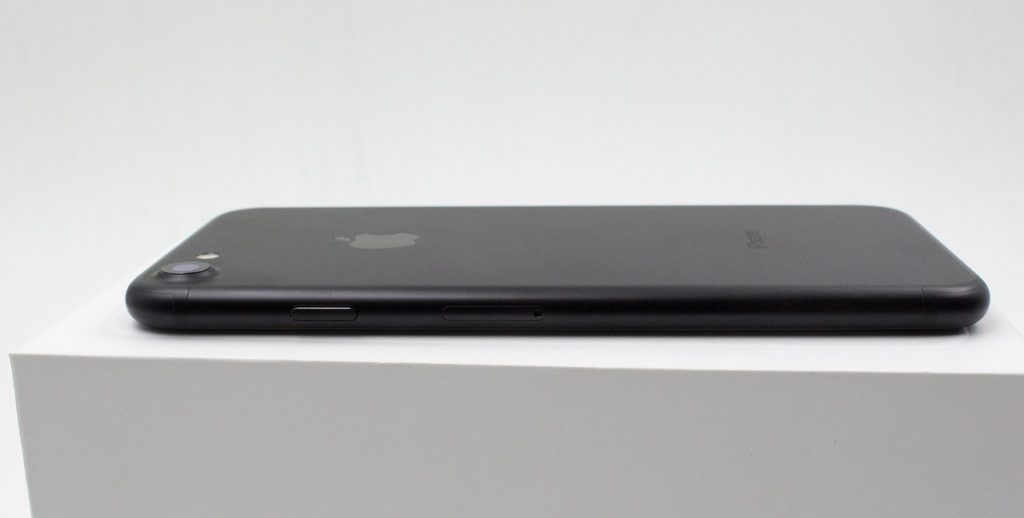 1.Watch out for Chinese language on the back of the box. Also Apple products are known for their attention to detail so watch out for slanted text or other signs that shows a rushed product.Apple would never do that as everything is meticulously put together and designed.

3.During startup if you see any Chines language or Android logos that’s a dead giveaway. Don’t be fooled by Apple logos as well during bootup as the fakes usually add those for effect.

4. The fonts are different if you can get the real iPhone 7 and compare it directly that would help out allot. Icons are also labeled differently sometimes.

5. The home buttons clicks as it’s a real button on a fake. The iPhone 7 does not have a physical or pressable home button.

6. There should not be any preloaded third-party Apps such as Twitter,Facebook or WhatsApp out of the box. Also if your device skips the setup process and boots right up out the box its a fake.

7. The fingerprint scanner is usually a fake as well you can register a finger and then try using another finger to unlock. Fakes will open with any finger and only pretend to scan your fingerprint.

8.The display quality is poor and in comparison to the real iPhone 7 it’s lacking in quality. The display should be totally black when off as the bezel around the home button.In some clones it’s some what white.

9. Fakes are also slow and sluggish especially in transition animation and performance. The real iPhone 7 has no such issues.

10. Buy from a reputable source such as Apple or Amazon. Also remember if the deal or prices you see are too good to be true then its most likely a fake. iPhone usually cost top dollar not that some scammers don’t try to pass off a fake by selling it close to the real price, but you get what I mean.

OK guys I hope the tips above were helpful in telling the real iPhone 7 from a Chines clone. These clones look allot like the real phone and its up to you to be smart and watch out for warning signs of a fake device. If this was helpful please leave a comment below and please share this article with friend.