Skip to content
Home » Blog » How to » CCleaner Infected with Malware

Here is something I thought I would never have to write and that is: CCleaner Infected with Malware. Yes you heard correctly the really popular PC cleaning and maintenance App called CCleaner was discovered to contain Malware. Avast who is the owner of the software was the one to make the discovery. This is a software I use regularly to clean and main my computers along with Millions of other users globally.

It seems some version were compromised by hackers due to the fact that the software is a really popular and trusted tool. It’s estimated that more than over 2.27 Million users were infected with the malware. Fast action by Avast also mitigated the fallout and the potential damage.

What were the Hackers after?

Its seems that the main aim of the hackers was to install malicious software without the user knowing that would steal the end users data. So far it seems they were only aiming to harvest data and not to take control of users computers. You can continue reading or watch the video below for the full report.

What Version of CCleaner were affected?

What Should I do to protect Myself? 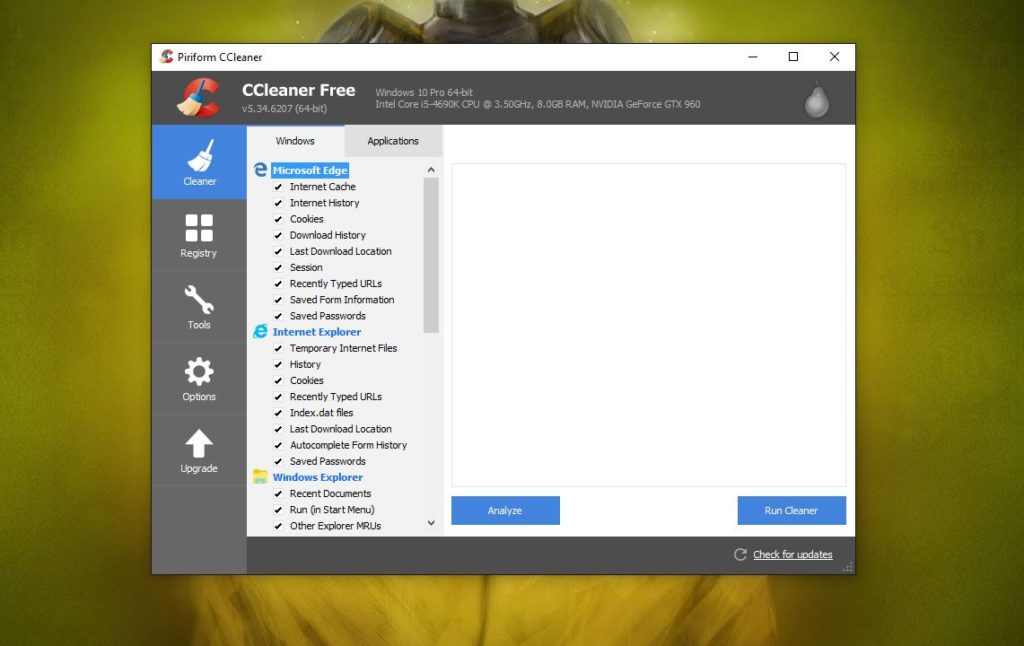 You should update to version 5.34 or higher right now which can be downloaded here. I suggest uninstalling the old version and updating to the new one afresh. Also make sure your Internet security suit is up to date and working for any future malware protection as it cant hurt to have it.

I must also commend Avast for their quick action. We are living in an age where it no longer a matter of if a breach will occur but when. Avasts quick action may have saved a lot of people from a worst case scenario. The infected servers that the hackers used were taken offline and other servers they used are no longer under their control. Also steps were taken to update users of the Cloud version and Avast is using a new server for its CCleaner users. It also seems they were able to control the situation before any damage or harm was done.

Doe this Mean you should never use CCleaner Again?

I personally use the CCleaner tool and I will not stop because of this one mishap. Avast took quick action as time has shown some companies would have kept this a secret and raveled this later without doing anything. They actually did something. CCleaner is a great software and this situation does not change that. All we have here is a great software being exploited because of its popularity.

What are your thoughts and do you use CCleaner? please share your views and opinions below in the comments. Also share this article to spread the word around so others are aware of the situation and be safe.

2 thoughts on “CCleaner Infected with Malware”