This fix is for those who are having issues with Snapchat where the app Crashes,Freezes or slowdown when you do various actions in the app such as use filters and so on. So today I will be showing you how to fix these various issues so you can use the app without issues.Once finished the app should be snappier and be more responsive and the various problems you were having should be fixed for the most part.

1.Go to settings, Apps (or Applications), then find Snapchat and click on it, next go to storage and clear cache and clear data. Go back and force stop the app after which reboot the phone and try launching the app again and you may have to log back into your account.Also try clearing your Android device Cache Partition. 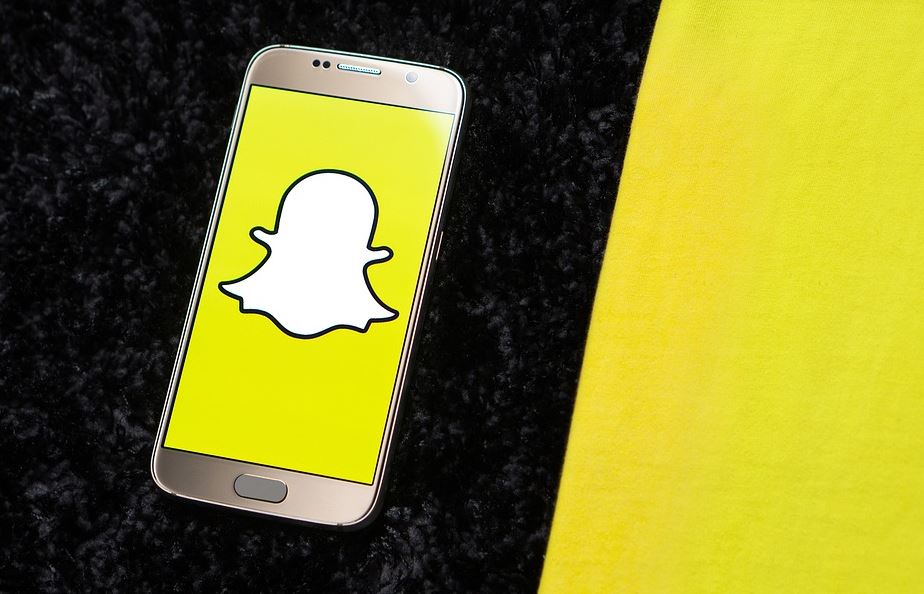 2.If the above did not work then Uninstall the Snapchat app by going to settings, Apps and finding Snapchat in the list and then choose uninstall. After this go to the Play Store and re-install the app a fresh.

3.Go to the Snapchat app in the Play Store and while on the info page go to the section that says Become a beta tester and apply, after this the app will update to a Beta build which should be more stable in some cases if you are having issues.

Why did this Work?

If this worked for you then the main reason is due to the build up of cache for step 1 which over time can cause apps to not function as they should. By clearing this build up the App can become snappier and more responsive.Uninstalling the App and reinstalling it has a similar effect to clearing the cache as sometimes doing a fresh install can fix bugs that may develop from a install that you have on your device for a long time now. Finally Using the Beta version of Snapchat may work as beta versions have bug fixes and speed improvements which may fix your current issue that you are having.

So guys I hope you were able to fix the issue of Snapchat Crashing, Freezing, Slowdown. If you have any questions please ask them below and do remember to leave a comment and to also check out our other articles as well.