This tutorial will show you how to Fix Apple Watch Stuck On the Apple Logo. In these cases it usually happens after you are using select Applications after which the Apple Watch becomes frozen and stuck on the Apple logo where it will not start-up. So if you are stuck at the Apple logo for your Apple watch then go ahead and try this fix which should work for you. Please note that it may not work on the first try and may require a few attempts before it works, in some cases so also try the tips below more than once.

You Apple watch becomes Frozen and then stuck on the Apple Logo after using an app such as the Exercise App on your device or another app.The watch will refuse to startup and hang at the Apple logo,it will remain on the display of the watch and the device will not boot or go any further.

How to Fix Apple Watch Stuck On the Apple Logo? 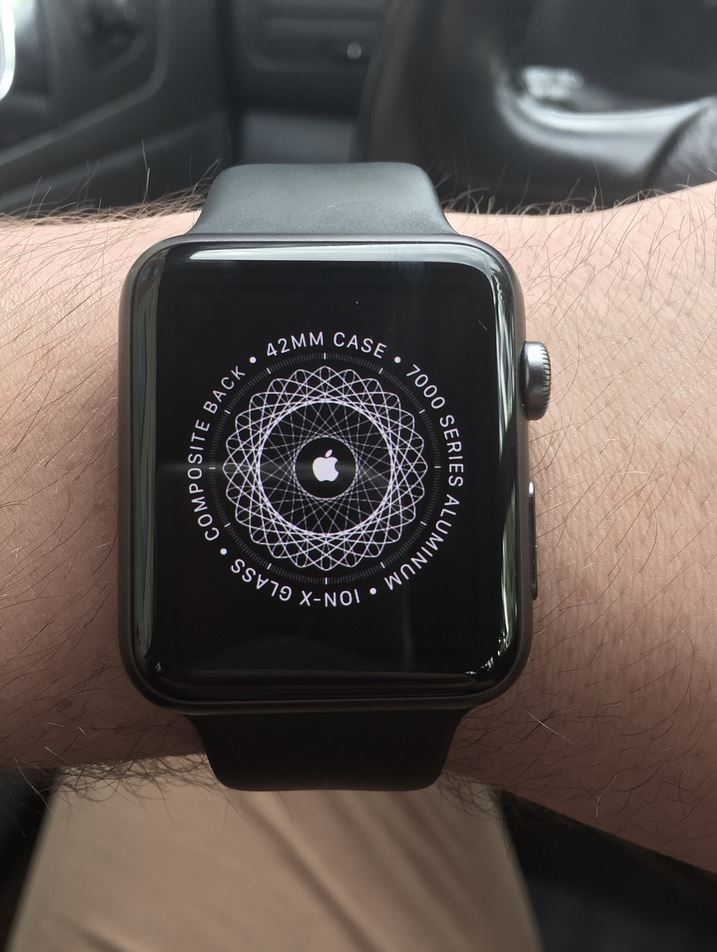 1.First press and hold down the Power button.

2.At the same time also hold down the digital crown.

3.Hold these two buttons for about 10-12 seconds which will cause the Apple Watch to force restart. When done the Apple logo will disappear shortly and then come back.

That’s it for How to Fix Apple Watch Stuck On the Apple Logo, do remember to exercise patience when attempting this fix as for most users it will not work on the first attempt and you have to try this a few times before it works for you. Please take the time to share this article with friends and family and also to comment below. I also have other tutorials so check those out as well.