Right now one of the biggest buzz words in Technology is virtual reality with each and every company wanting in on this latest trend much like 3D was a while ago. With all major companies such as Microsoft and others making their own virtual reality glasses kits so that we can enjoy virtual reality in the here and now.The most innovative and most affordable of which would be the Google cardboard virtual reality Glasses.

The Google cardboard virtual reality Glasses was created by Google and like the name suggest its a very affordable offering that allows almost anyone to enjoy virtual reality with a Card board cutout that supports a iPhone,Samsung , Google Nexus or other comparable phone being inserted which we already most likely own and we can start playing with the virtual world. 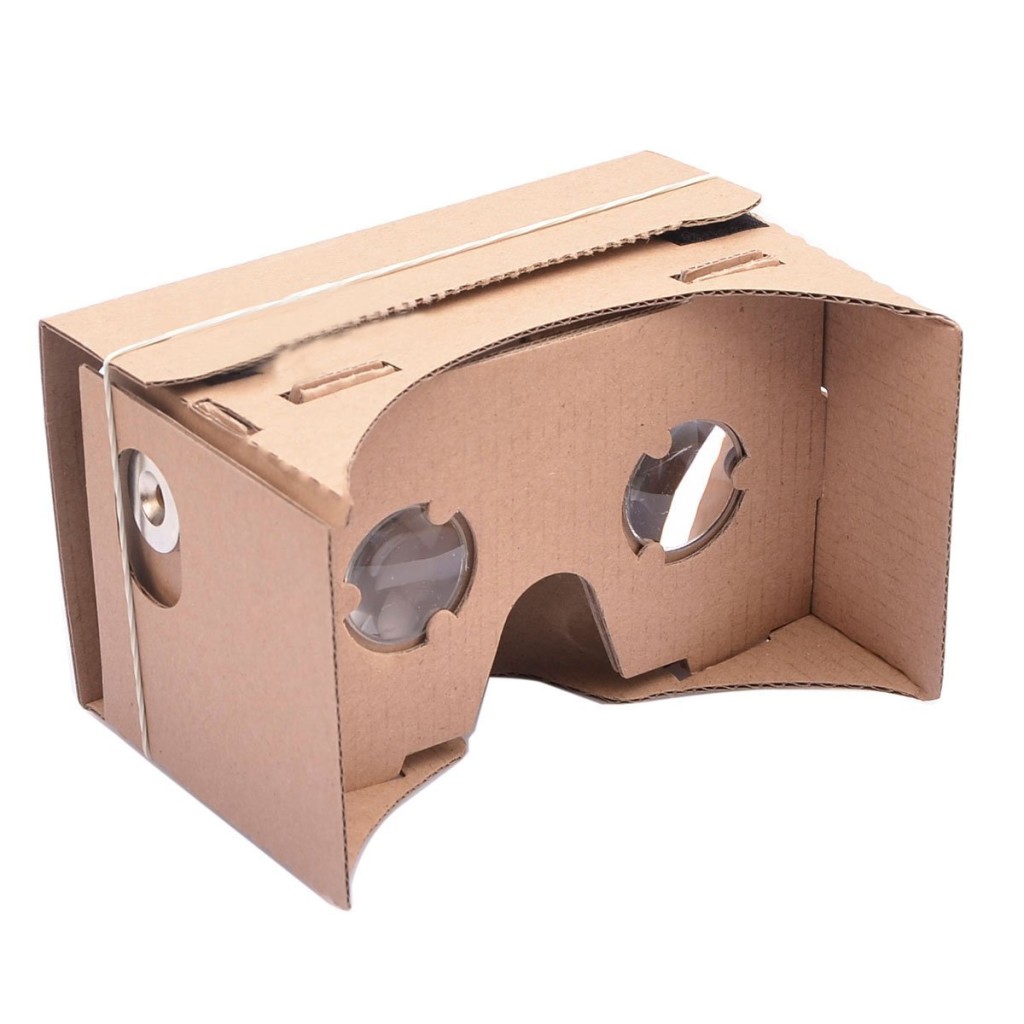 The kits are very cheap and you can pick up one for less than $5 bucks if you can believe that. The set was dubbed Google cardboard and while you may be wondering how can something so sought after be so cheap you should check out other offers from Samsung Gear VR which cost over $200 bucks and you will see the value of Google’s offering.But its only fait to note that the Samsung and other VR offerings tend to be a way better experience and thus the price difference. 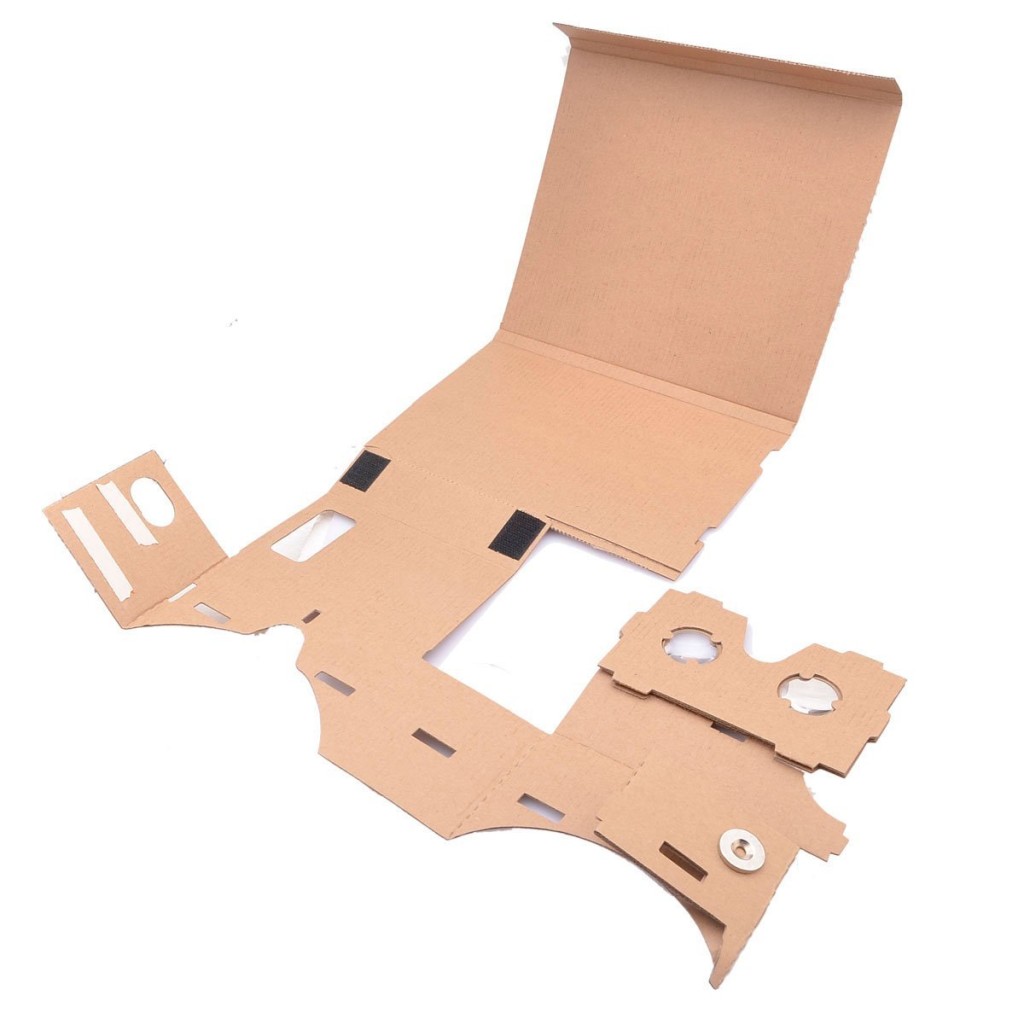 The Google cardboard virtual reality Glasses comes out of the box without being assembled and you will have to assemble it which is not too difficult. But you have to applaud Google on offering virtual reality at a very low cost to the masses who may want to experience the technology without spending a small fortune for it. Leave it to Google to come up with something truly innovative and offer it cheaply or for free as essentially you can create your own VR glasses using Google’s blue print from regular boxes its just a matter of sourcing the correct lenses.

The assembly does not necessarily require Glue and that you assemble using the Google instructions or you can watch the assembly video above, but overall it’s a manageable task. Once everything is assembled then you can get the Apps that are ready for you to experience virtual reality. That includes the App Cardboard which unifies the entire experience and is installed on your phone so that when it’s placed into Google cardboard you can start enjoying Virtual Reality (VR).

The magnet at the side of the Google cardboard virtual reality Glasses is used for controlling the App on your phone while its inside the assembly, it can be pulled and released the ring acts as a button for control.

By turning you can pan left or right in the App or games and if you want to go to the home screen it’s as simple as removing the Glasses. You can also enjoy features such as Google street view and look around at famous land marks or locations, YouTube videos and more. It seems virtual reality is here to stay as more and more developers are creating content for this exciting new frontier. So if you want to experience Virtual reality this is your chance by getting Google Cardboard.