It’s so hard to believe that the E3 Expo is already over for this year but we did see a lot of interesting new Technology and we can be pretty sure as to the direction Gaming and Technology will be heading for the coming year. At the fore front of it all the show was heavily focused on Virtual Reality which had a larger presence than ever before at the show. All persons in attendance will admit that this years E3 is by far the best the show has produced, surpassing the previous years. There are so many Games in the works right now that its mind-boggling as to the share scale of it all.

Most of these Games are actually slated for release in 2016 as is the tradition with the timing of E3 and you of course can pre-order and reserve your copy of these Games from early. 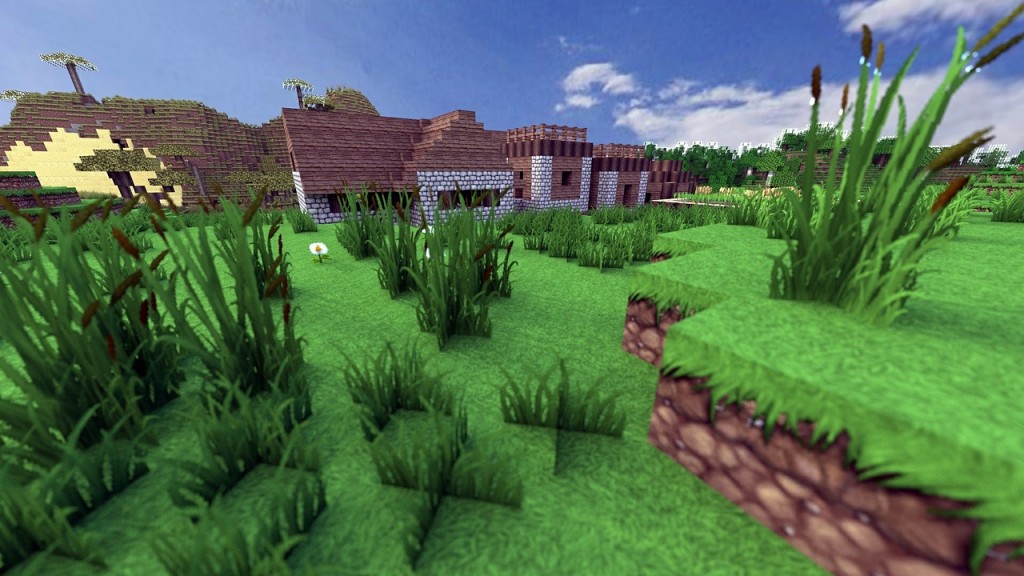 This was featured using Minecraftwhich was one of the most impressive setups of the show where not only can you play with a controller using the Microsoft Hololens in 3D but you can place it on surfaces such as a table top where you are given an immersive 3D experience where you can control the world with voice commands or pan around with your hands for different view points and even play along with friends on other devices. There were many other augmented reality and vertual reality setups also including thsoe that aloows users to walk around in game using real worl movement but overall the Mircosoft Hololens was the most impressive.

Games of the Show

The show as always had an impressive lineup of titles which did not fail to impress one bit and to say that any one title took the show by storm would be unfair. Below are some of the most exciting titles that you should be anticipating for the new year: 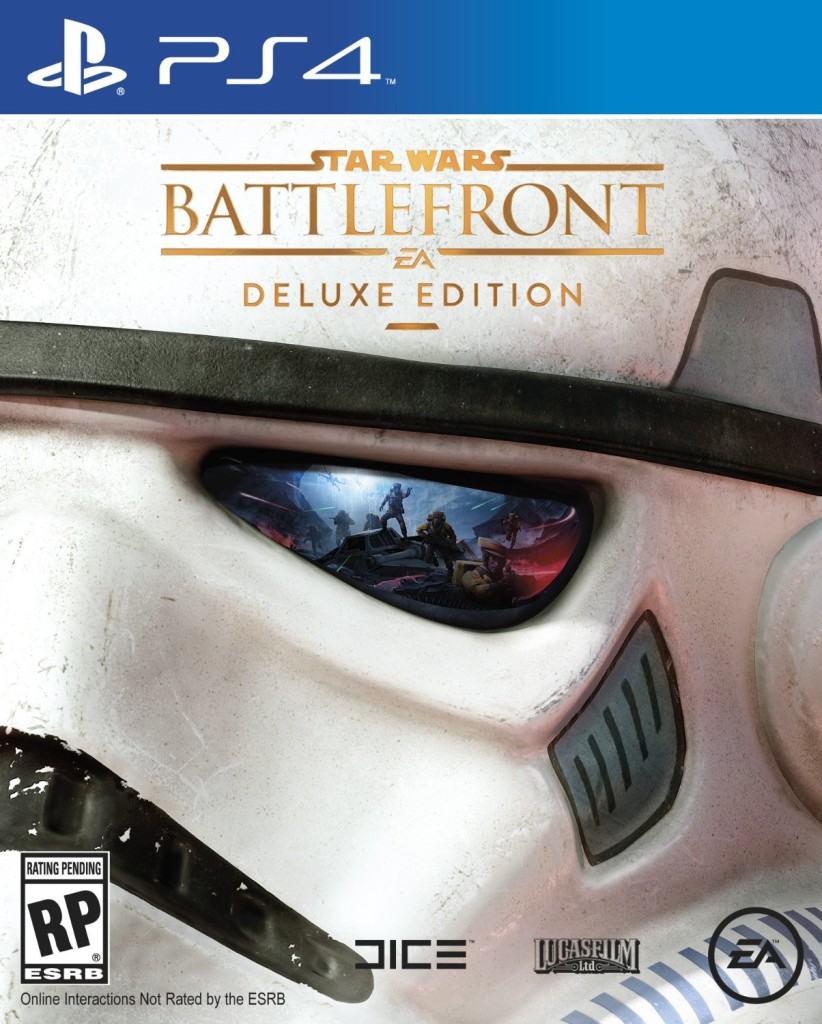 STAR WARS Battlefront is one of the most anticipated tiles that almost every one is waiting for patently for the coming year. Especially those devote star wars fans. The Games looks awesome and the Graphics will make it seem as if you are a part of the movie versus just playing a game title. 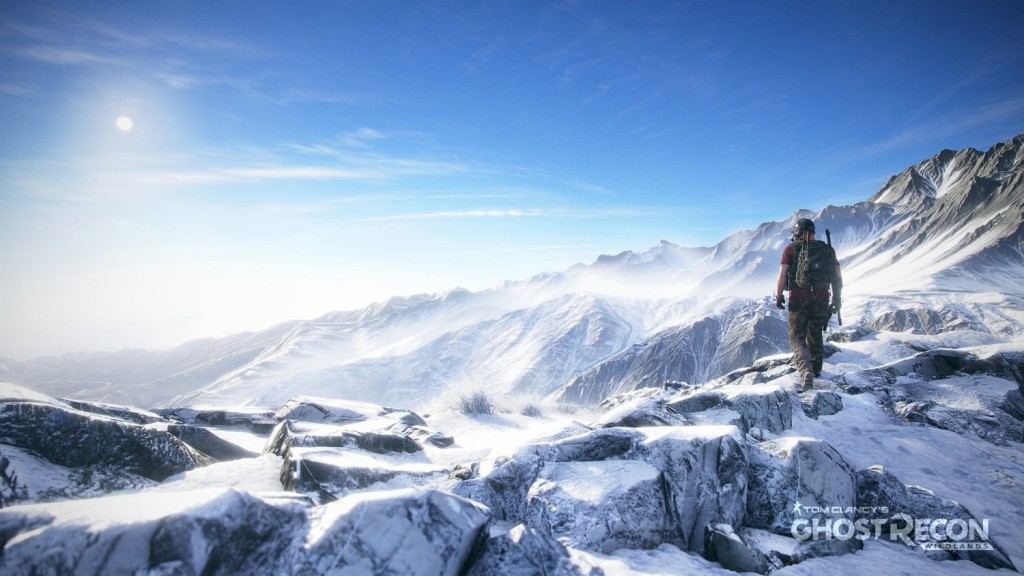 This is one massive world with giant open world Game with tuns to do, Tom Clancy’s Ghost Recon Wildlands features great co-op game play and steps away from its roots for a more immersive and deep game play in a very large world run by drug cartels and more. 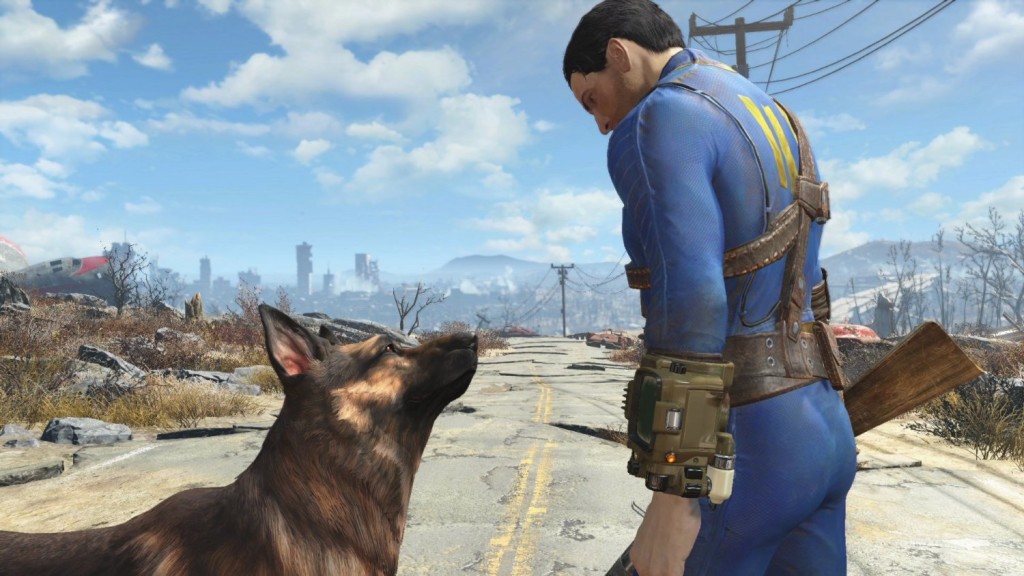 This is one of my favorite Games and Fallout 4 took the show by storm as many fans are eagerly awaiting its release to return to the Post apocalyptic world of fallout. The new game looks great and if it will be anything like the previous and wildly successful fallout 3 then we are all in for the ultimate treat. The new Games will feature a dog and support for mods on the PC version which is always a welcomed feature in any game. 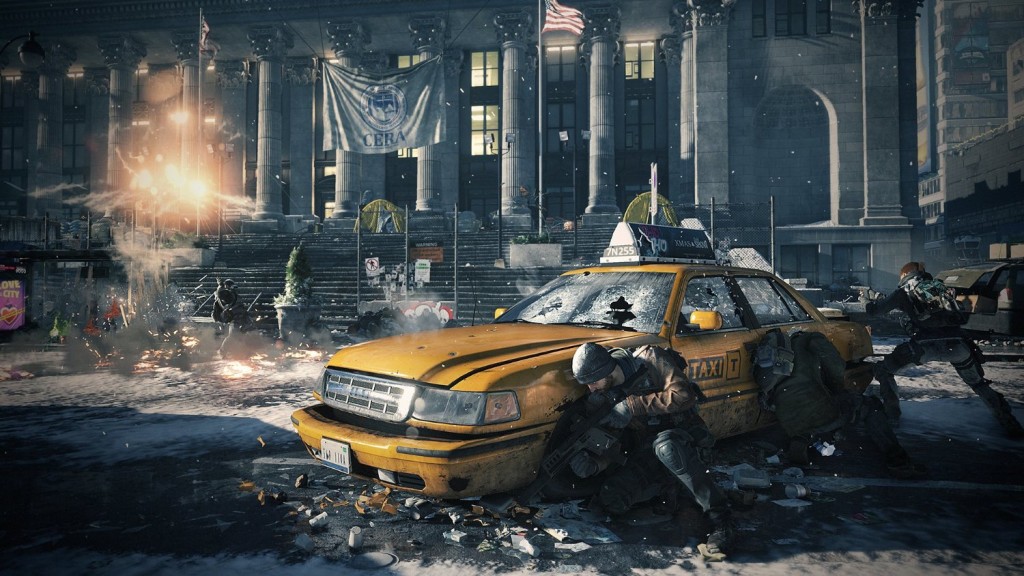 With lots of eager fans who have been awaiting this game but there have been delays it was a surprise when it  was shown off at the  E3 Expo 2015.The Game while it looks great is still not the best in show in terms of graphics when it was first previewed but the Game play looks solid and Tom Clancy’s The Division is another title we all can eagerly anticipate. The Game will be featured on all three major consoles which is something to look forward to. 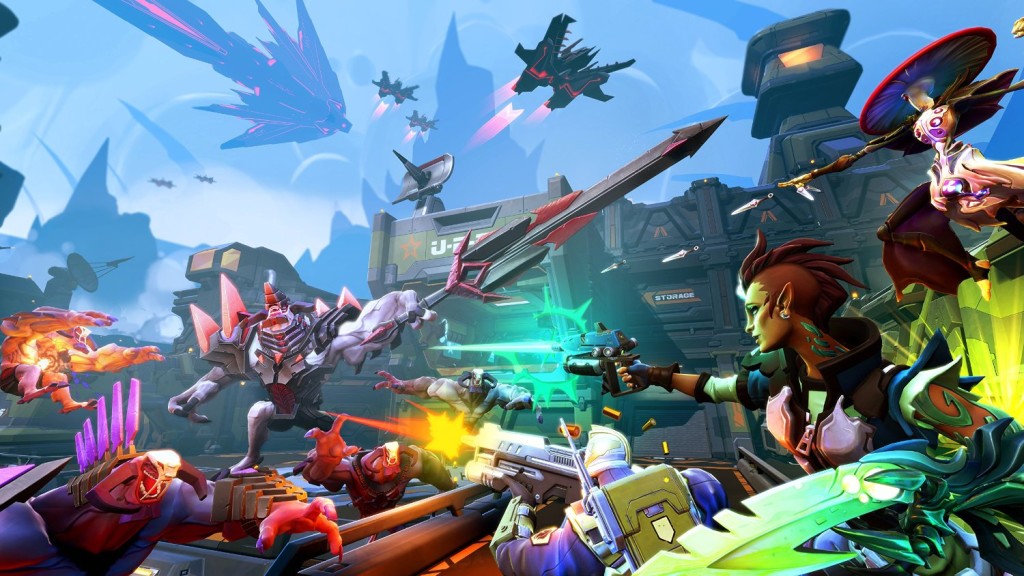 This is from Game creators 2K, Battleborn is a story driven game that has a lot of modes features team work elements in the form of a shooter. There are lots of characters and you can customize them as you like. 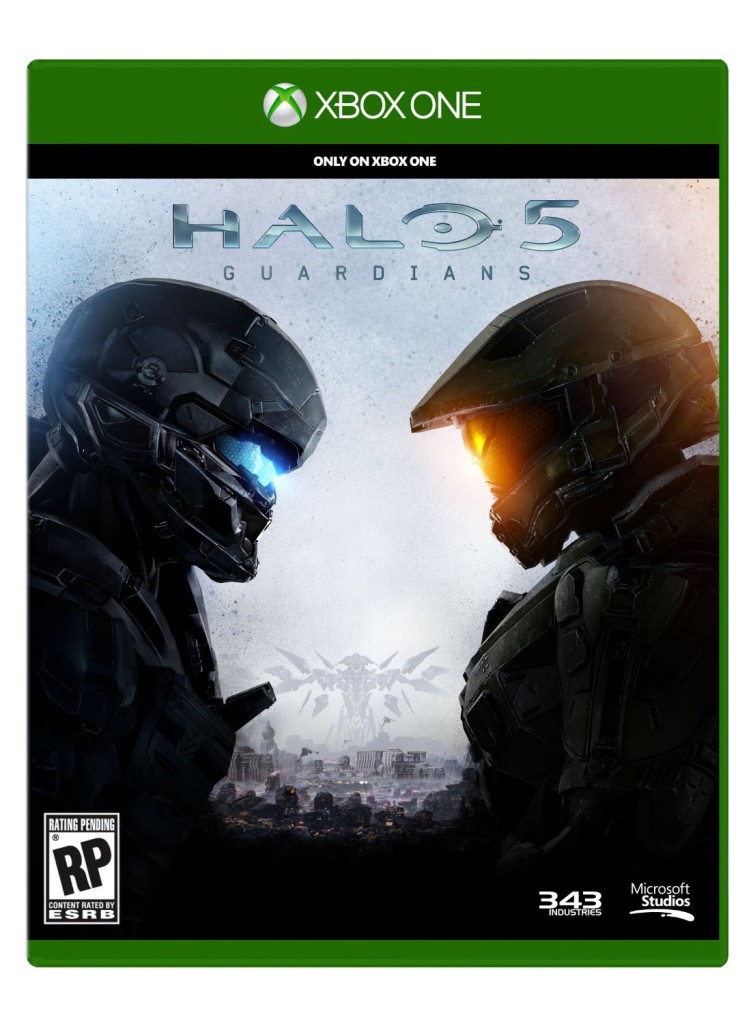 This Game hardly needs any intro asHalo 5: Guardians is the next frontier and the multilayer elements other than the story is where this Game shines with all new maps with larger than ever before sizes and features in game.

This is a really exciting addition to the E3 Expo lineup this year and that’s the original Gears of war remake or Gears of War – Ultimate Editionthat will feature all new graphics and Game play Elements. To top things off it will also be coming to the PC. 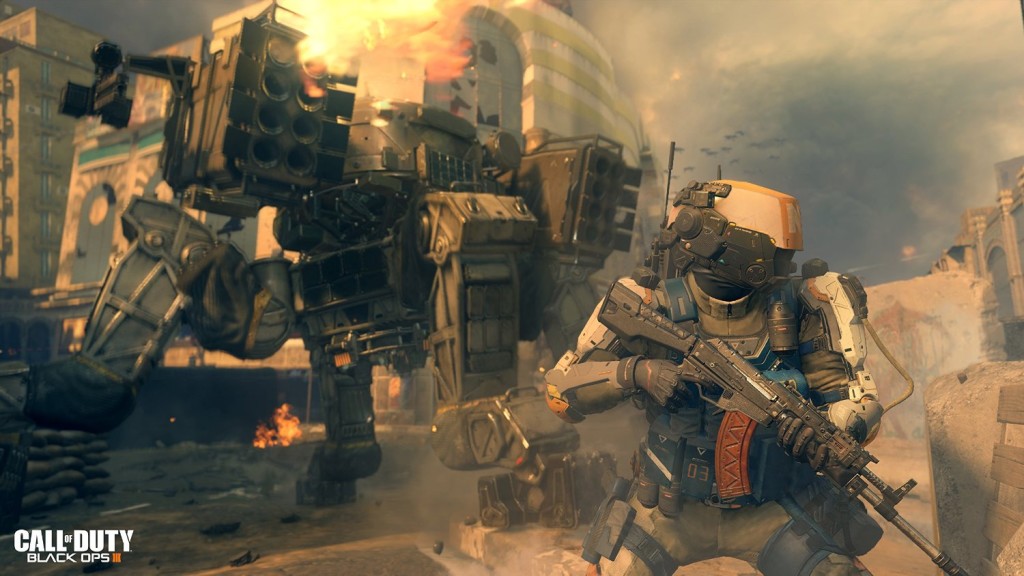 If you love the Call of duty franchise you are going to love the upcoming Call of Duty: Black Ops III which has been a long time staple of consoles and the PC so you may want to give that old Gaming PC an upgrade in anticipation of these new titles. The Game now features a more futuristic era with advanced robots but maintains it nostalgic game play but with lots of improvements.

The Game No Man’s Skyis one of those titles that is massive as you can go into a ship and go to any galaxy and start exploring a new world. The game is literally that vast. This is one of those new titles that there is little information about but it still sounds exciting and a gaming title you should keep an eye on. 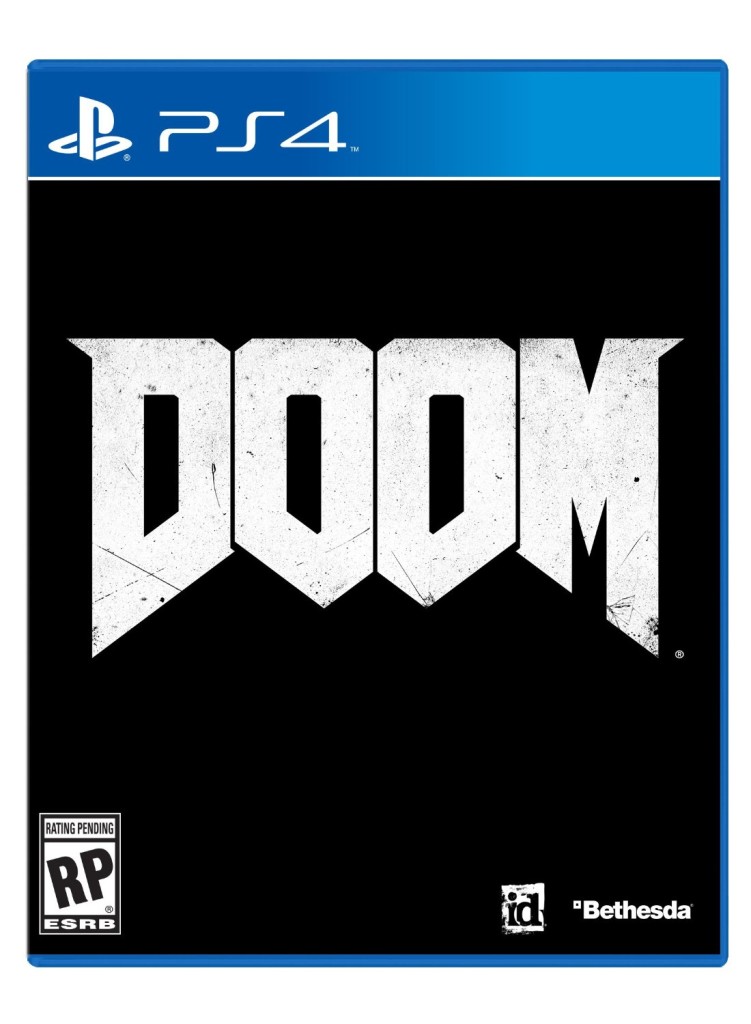 Doom is a classic game that making a comeback with improved graphics and just as scary as it was in the past if not more so.

11. Rise of the Tomb Raider 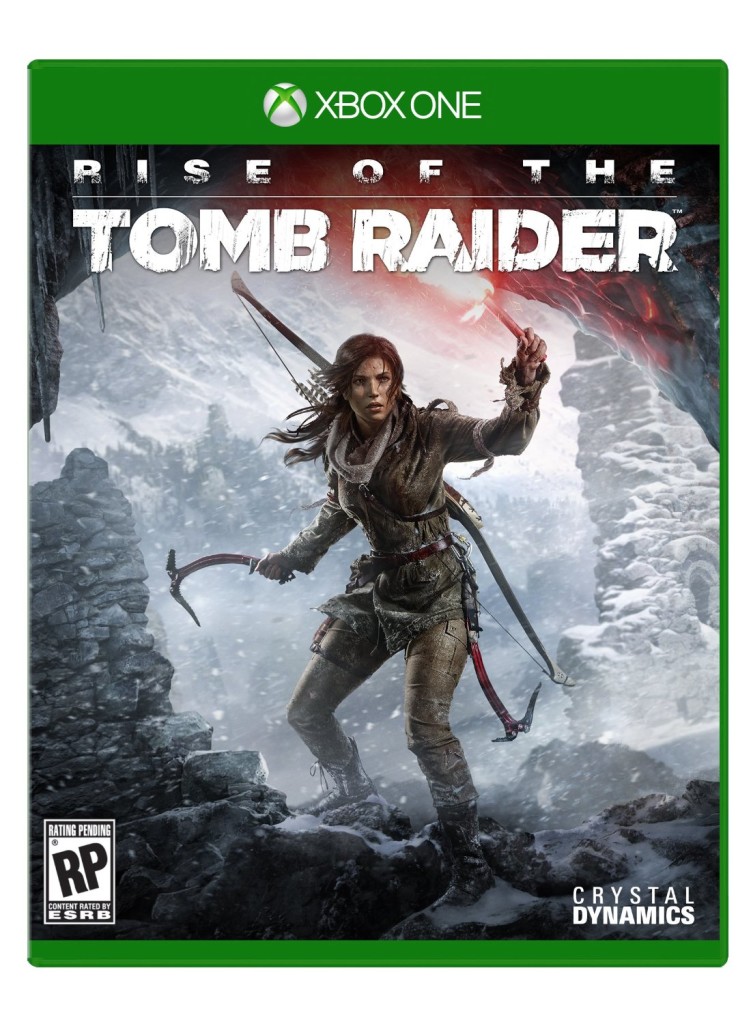 To finish off my list I have Rise of the Tomb Raider which if this Game is anything like the Game before this one we are all in for a treat. The visual are draw dropping impressive and you can’t but fail to feel as if you are in the Game with each nail-biting moment as they pass. I am very excited about this titles and what it will bring to the Tomb Raider franchise.

I hope you enjoyed what we considered was the best titles at the Electronic Entertainment Expo or E3 for this year and as always stay tuned to BlogTechTips for the latest in Technology.