I finally took the plunge and bought a PlayStation 4 Pro and all because I was really impressed by one Game and that game is undoubtedly is God of War for the PS4 Pro. So this will be my hands on God of War 4 Review. So if you have not read my previous review you will know that I took a break from Gaming for a while and that it would only take something epic to get me back. That great masterpiece was God of War.

I was really afraid that it was all fluff and no substance especially seeing I was primarily a PC Gamer before and have always wanted to Play the God of War series of Games. Well I can say the hype is real and Santa Monica studio have outdone themselves. They took a great risk and reinvented the series. This will be a spoiler free review and my objective here is to convince you if you are still undecided whether or not to get this game.

The Game has largely moved from Greek mythology and is now deeply rooted in a Norse world with all the legends and creatures of this realm coming to life before you. This creates all new dynamic situations and weapons for you to explore. I love the camera angles and the approach to combat that God of War takes.You are up front and personal with all the action and not missing a beat.

You will literally feel like Kratos which is a good and bad thing all in one. Meaning at the start of the Game I would feel so bad-ass that I would run into combat and take on all enemies. I later found out that If I was to survive and last long I would have to take it easy and use strategy. Divide and conquer my enemies, all while using every advantage available to me in the Game such as the environment, larger enemies and more. 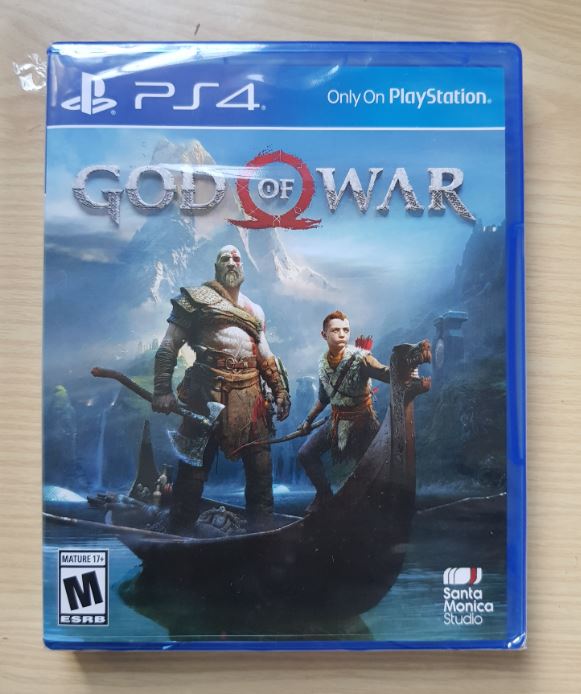 This time also you have a son and its both a learning experience for both you and him as you see the complicated relationship unfold. You also learn so much more about Kratos  which really makes you bond with the character.Its great when a character that you know so well from past Games can still surprise you.

I love the way Atreus is handy in combat and is not a useless appendage as some supporting characters in some games. He is really helpful and you will not mind having him along. He also acts as a bridge between Kratos and the Norse world. He will read runes and call your attention to stuff you might miss as you explore the world together.

Kratos this time around has a new Axe and with it you have a cool new way to dispatch enemies. The coolest thing though is the ability to recall the Axe as you throw it and you can unlock and add rune stones to improve its capabilities and power. This adds a new depth to combat and allows you to customize your weapons and character to your liking. 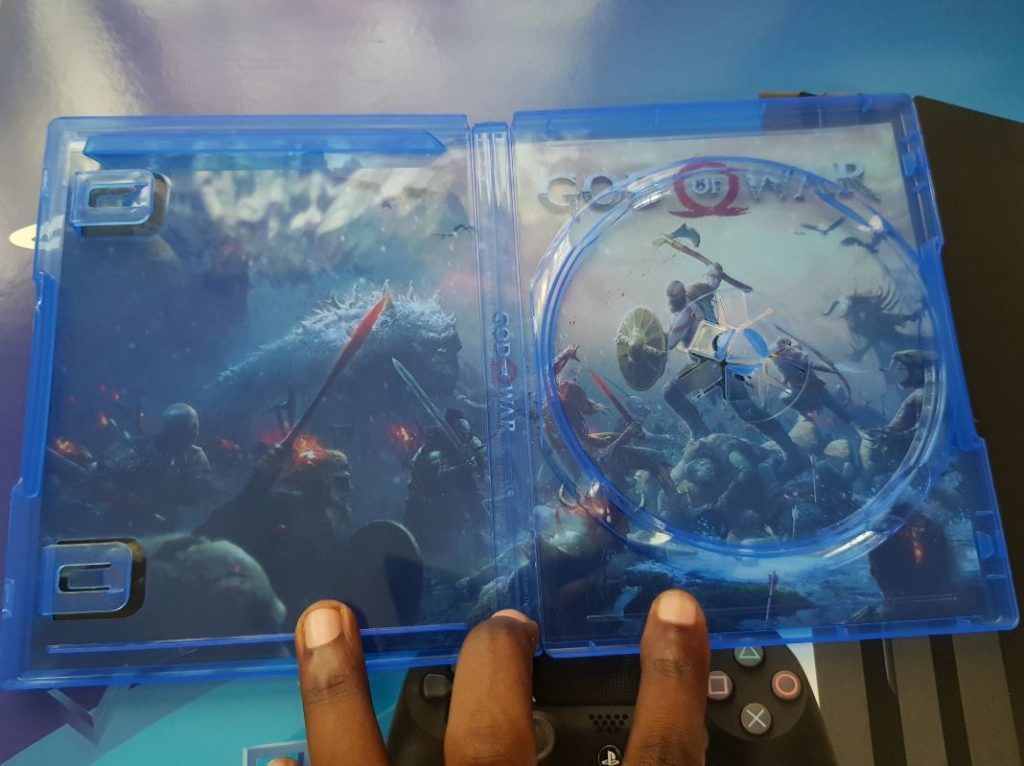 Even supporting character like Atreus can be customized and upgraded too. The best part is that the game is not about button smashing as you will have to learn the combos and employ strategy as you fight or you will not last long in-game.

Unboxing of the Game:

Check out the unboxing of this Game.

Overall Santa Monica studio has truly outdone themselves this time in re-imagining a true classic and made it even better than past versions. There is something for new Players and old veteran players alike, the last thing you want is player fatigue over the years of playing your games. The creators have taken a Gamble and its paid off in a polished Game that has many hours of fun and excitement.  Without a doubt you should definitely get this Game right now as it more than worth the price easily.

Its also number one contender for Game of the year and no other title even comes close. You can say you heard it from us first before it takes that title as God of War 4 is one of those once in a generation titles that truly defines and refines what a great game is.

Get your copy of God of War 4 right now. 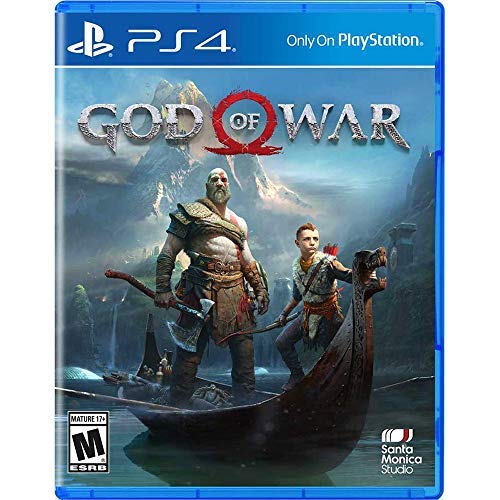 If you have any questions on this Game the comments sections is open to you guys so ask away.