For today’s do it yourself repair I would like to show you how to fix phone speaker that is not producing any sound. In this case I had a friend smartphones that was not producing any sound from the loud-speaker, we would play music but then there was nothing from the speakers. We took the phone and gave it a few hard blows in the palm and realised that the speakers would play but after a while they would go back to producing no sound. In this case my friend had a BLU Advance 4.0 which is an Android based phone.

Phone speaker not producing any sound, the sound may come back after a sharp shake or careful blows to the phone after which it totally disappears with no sound from the loud speakers of the smartphone.

What is causing the no sound issue with my phone?

The issue is caused by the speakers which could be either damaged, have loose wiring or connection due to a solder point on the board been broken or another issue that’s interfering with the speakers playing.

How to fix Phone Speaker?

To fix this issue we will need to open the phone and access the loud-speaker to attempt a repair:

1. Using a fine tipped Philips screwdriver remove all the screws from the back of the phone. There is usually a total of 6 as is with the case of my BLU Advance 4.0. 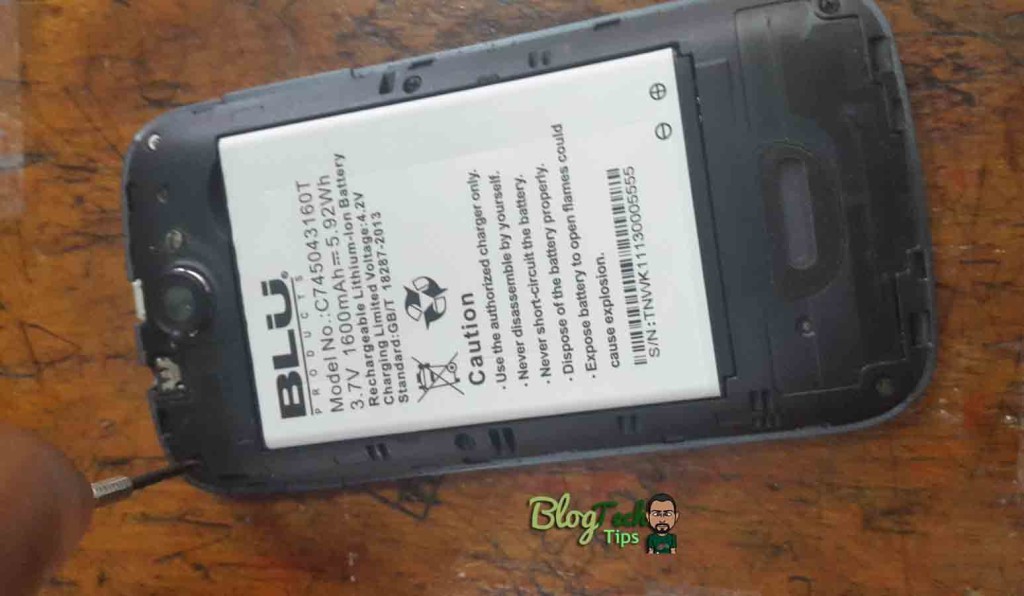 3. With a little time and effort the two halves will separate and you will see the internals as below, now locate the loud-speaker. 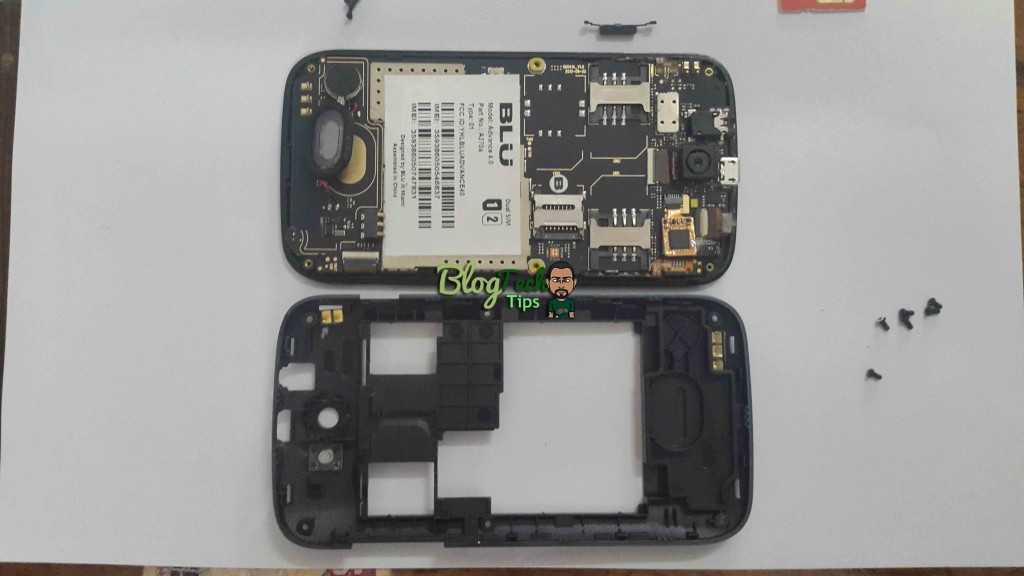 4. As you can see my speaker is being held down by sticky tape, carefully lift the speaker. This is a great time to also clean dirt from the circuit board with a dry brush.

5. Now carefully check the wiring to ensure its making contact with the board fully and nothing is broken, if the solder is broken you will need to reconnect it. If not then take notice of the wire in my case I noticed that the manufacturers twisted the wire on install so what I did was to detangle them and reseat the speaker, as simple as this may seem sometimes twisted wires can crimp and cause speaker issue. 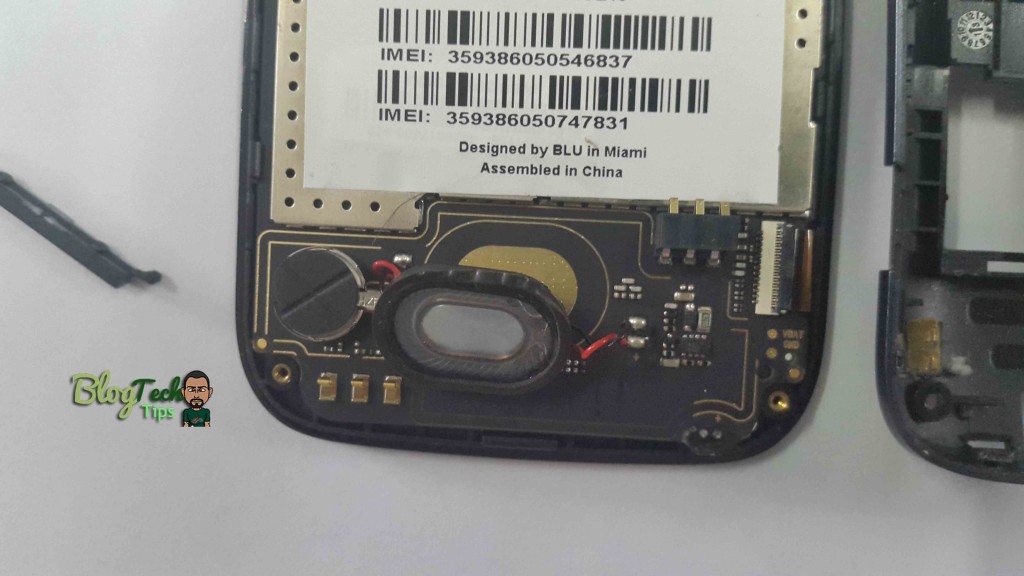 Noticed that the Black and red speaker wires are tangled? This can cause the wires to develop a short

6. Reassemble and power on the device and do a sound test. If all is well then its fixed. You may also have cases where the speaker is totally dead and in that case you will need to remove the old one and get a new one for repair and solder it in place.

What was causing the issue with this Phones Speaker?

As explained above the BLU Advance 4.0 speaker had a case were the wires were twisted and tangled slightly that caused the speaker issue and by untangling it the speakers began to work again.

What device will this repair work on?

The issue may occur on any BLU device seeing they have a similar makeup or design or any other smartphone so it’s a matter of applying a similar principle to any smartphone thats having an identical issue.

I hope you enjoyed this short fix and as you may realize that sometimes repairing a gadget doesnt always involves super complicated procedures as at times it just a simple flaw that causing the issue please share your comments below.