I have a weakness for any and everything Iron man largely stemming from the fact that I am a big Iron man Fan. You can imagine my excitement on the release of the Samsung Galaxy S6 Edge Iron man version. All I could say on seeing it was simply wow, this is one cool phone to get to use daily or to collect in which case it could be way more valuable in the future.

The normal Galaxy S6 Edge was impressive but the Samsung Galaxy s6 Edge Iron man Edition is even better. The first thing that really captivates and captures the attention with this version of the Galaxy S6 is the attention to detail that goes into the packaging and then after that the price tends to blow you away with equal force, but after all this is a limited edition device which increases the novelty of actually owning one. 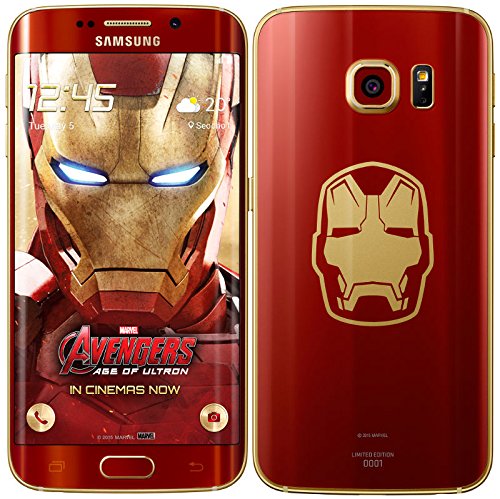 It comes in a Black box that’s way larger than the standard Galaxy S6 packaging with the name of the device plastered over the front. On opening the black packaging you will be grated by the Iron man picture nicely done and surrounded by red, you can again slide the box out of this sleeve to reveal the actual phone box in black with the Iron Avenger on the front.Inside you will find the Samsung Galaxy S6 Iron Man edition with a Wireless Arc Reactor styled charger in red and gold and other documentation and accessories such as a clear protective case along with the usual stuff.

The Samsung Galaxy S6 Edge Iron Man version looks gorgeous in a nice red color with the great super hero face on the back of the Galaxy Edge. All and all this thing is more of a collectable than anything else although it totally functional but if you keep this limited edition version around for a while in mint condition who knows how much it will be worth in a few years even considering the price right now. 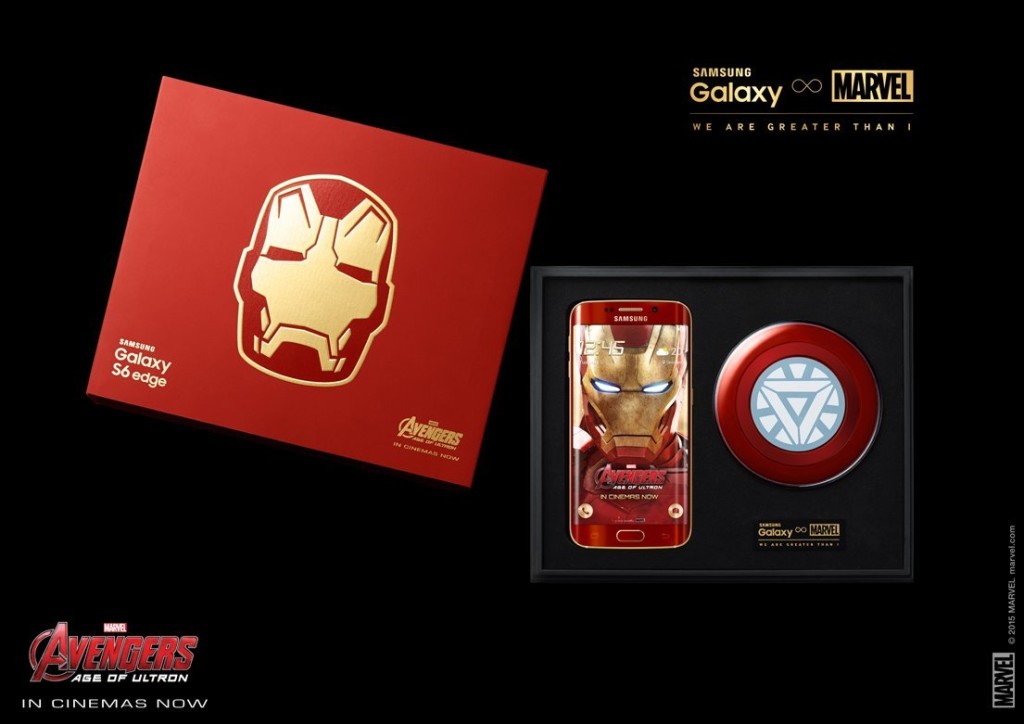 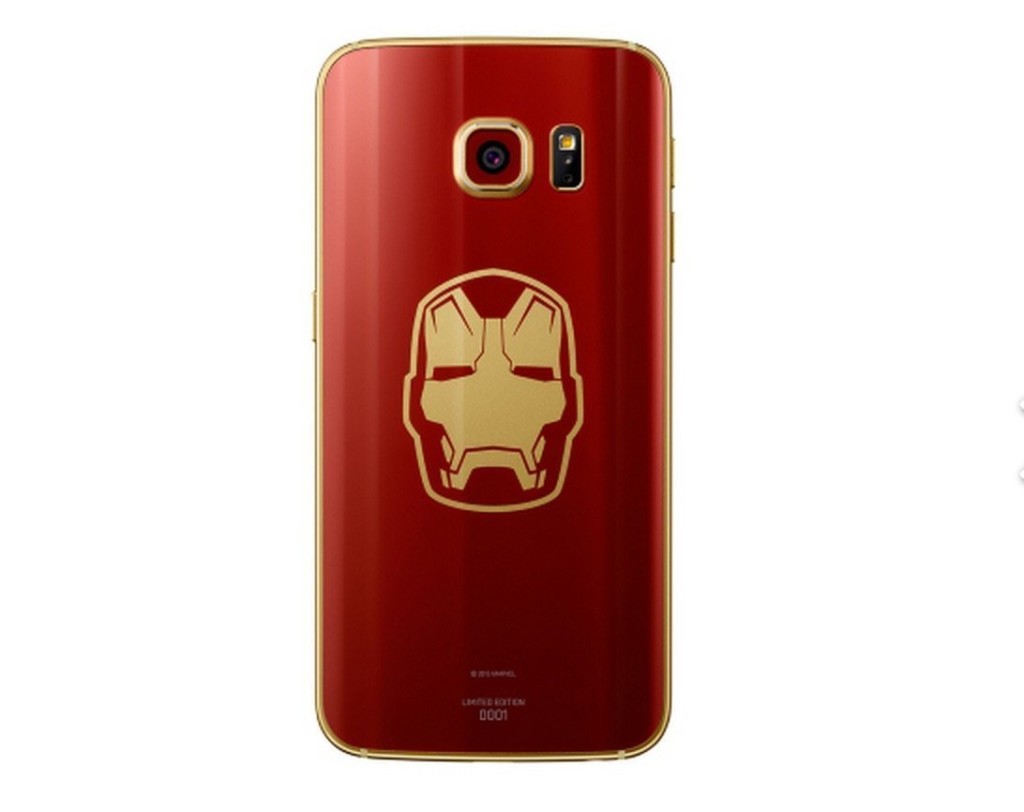 The phone is really impressive with the red color scheme on the front and back with Gold trims on the side and bottom edges. Towards the back you have the Iron man helmet, this thing really draws attention and is not so inconspicuous as its normal counterparts. Towards the back at the bottom you will get a Limited edition marking along with the number of the device. Everything is customized including the Android interface with the walloper and icons reflecting an Iron man theme.

The theme itself is very exclusive and can only be found on the Samsung Galaxy S6 Edge Iron man devices, note this is much different than the theme that can be downloaded in the Samsung theme store.The entire device looks like new with this theme skinning the interface. The lock screen and every icon looks different and much better to set it apart in my opinion.

Samsung did a wonderful job with this as nothing feels rushed and every aspect of the phone shows the shuttle and major shifts with this theme even the sounds. Also if you choose you can go for normal themes if you do not like the Iron man version.

If you are a collector or have the extra money to spend then by all means do check out the Galaxy S6 Edge Iron man version that will definitely not disappoint you in the cool department.