I am writing this post right now relieved that the annoying screeching sound has finally been fixed and the only sound now coming from my Gaming PC is the quite hum of the internal fans moving cool air. Before I found it strange that I was getting an annoying  screeching sound that was coming from my new build, I first had difficulty figuring where the sound was coming from but soon figured it was from the top Fan Grill which is removable that would vibrate when a fan was installed beneath the grill because the thing was not firm so I decided to record my findings in this Corsair Air 540 annoying Screeching sound fix post.

Well for one the issue is that while the Air 54o is a solid case which I love, it however tends to develop a very annoying high pitch sound that enough to drive anyone crazy who has had it develop in their build. Now you might be thinking of returning the case for a replacement and that’s crazy when it can be easily fixed with a little creative modding that anyone can do.

The annoying sound that is being produced in all cases is caused by the upper Fan Grill that can be removed with the two rear screws and be slid off easily, what happens is that as soon as you mount a fan beneath the upper fan grill the vibrations are transferred to the grill which produces a annoying high pitch sound that just too high. In my case I installed a Corsair H55 which was enough to really get the grill rattling especially when the CPU would throttle up the fan for extra cooling.

How to Fix the issue?

remember that all setups are a little different and that while my fix may work for some the exact same way others will have to mod this easy principle a bit to have it work for them:

1. I removed the Corsair Air 540 case top grill which is easy by removing the rear screws and sliding the top off.

2. I notice that when the fan was running a lot of vibration was being produced and was being amplified by the case and Upper grill. Applying pressure to the grill in the area of the fan would cancel the noise out as the grill was not able to vibrate.

3. I simply got a piece of cardboard and cut it into a strip from some Amazon boxes, thank you Amazon I am always finding crafty uses for your many boxes that I have. 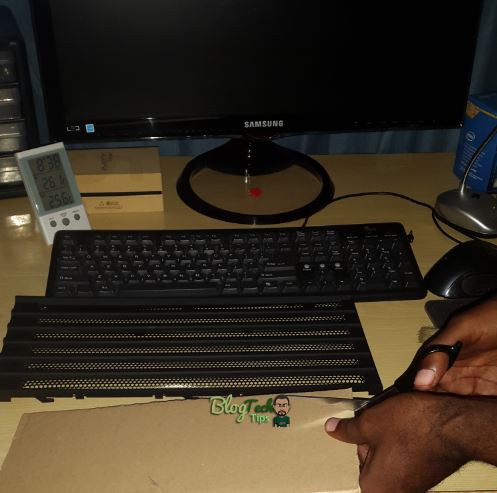 4. Next roll the strip into 3-4 cubed pies and then place the cardboard beneath the grill on top of the fan which worked due to my airflow setup as the back side of the fan was pointing up. After this I closed down the top grill which gave a similar effect to pressing down on the top which significantly reduced vibration and estimated the screeching sound. 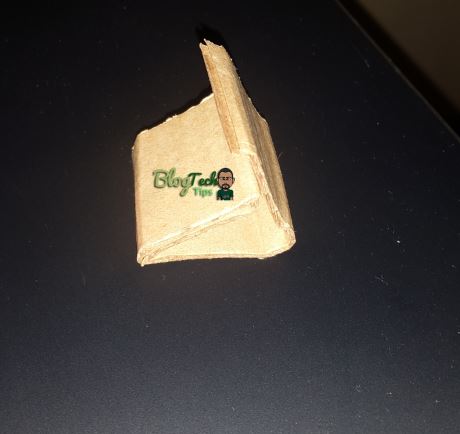 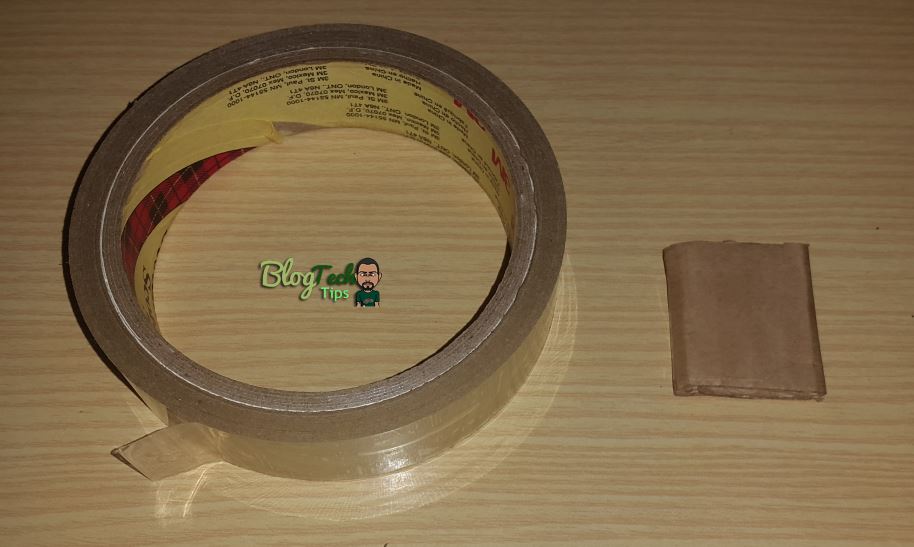 For effect I got some scotch tape and pasted the cardboard together when it was the right thickness installed it and closed the top grill down until it sat flush. Installed back the screws and wallah. 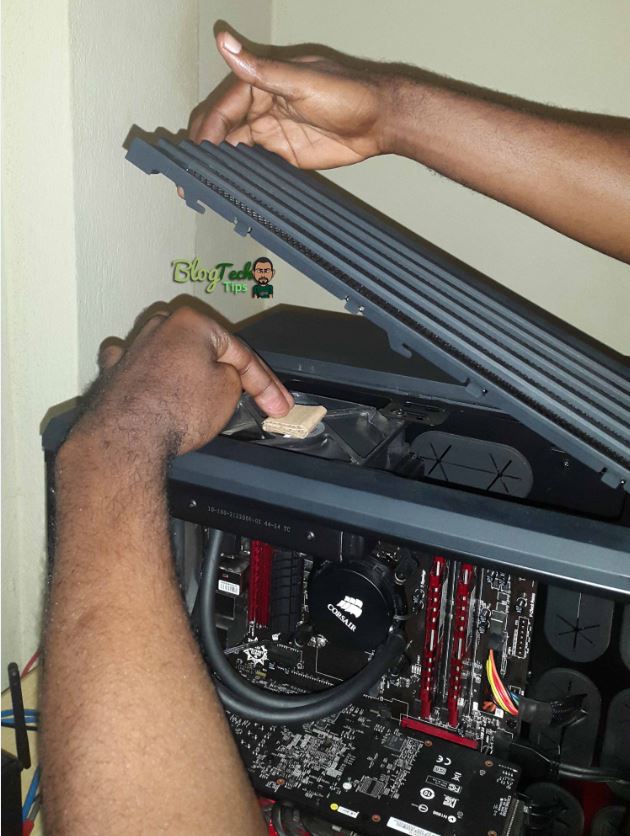 A more effective approach would be to reinstall your top fans with rubber gromets to absorb the vibrations from the fans, if you can’t find any the idea would be to get some padding material and lay it out at the contact points for the top grill to give it some padding around its edges so that it can’t vibrate thus dampening the effects of the vibrating fans.

I hope you were able to correct or fix this really annoying issue with the screeching sound or humming from the Air 540 case as I was and remember there is no need to return what is a solid case for a simple imperfection, A replacement will not fix the issue so save yourself some time and start getting creative right now.