Guess what Samsung Galaxy Fans after months of leaks, speculations and rumors it has finally been unveiled meet the  Samsung Galaxy S6 edge plus which is if you have been wishing for it is a scaled up version of the Galaxy S6 Edge in terms of size, whoever said bigger is not better may not have seen this device or subscribe to Samsung’s design philosophy.

As we look at the naming scheme with the addition of the Plus on Samsung’s already immensely popular Edge series that was unveiled a few months back Samsung has now opted to add more diversity with the its new line of products dubbed the Samsung Galaxy S6 edge plus for those who need a larger screen size.  So what are you getting with the S6 edge Plus exactly that sets it apart from the normal edge? I am glad you asked as essentially they are basically the same device in overall design but in a larger scale as I mentioned in the most part. You will be getting Android 5.1.1 Lollipop out of the box with the only major tweak to the look of the userinterface being icons with rounded edges which you might or might not notice or maybe your brain will tick you with that I just can’t place my finger on it feeling when viewed that’s somethings a bit different if you have used the normal Edge or Galaxy S6. 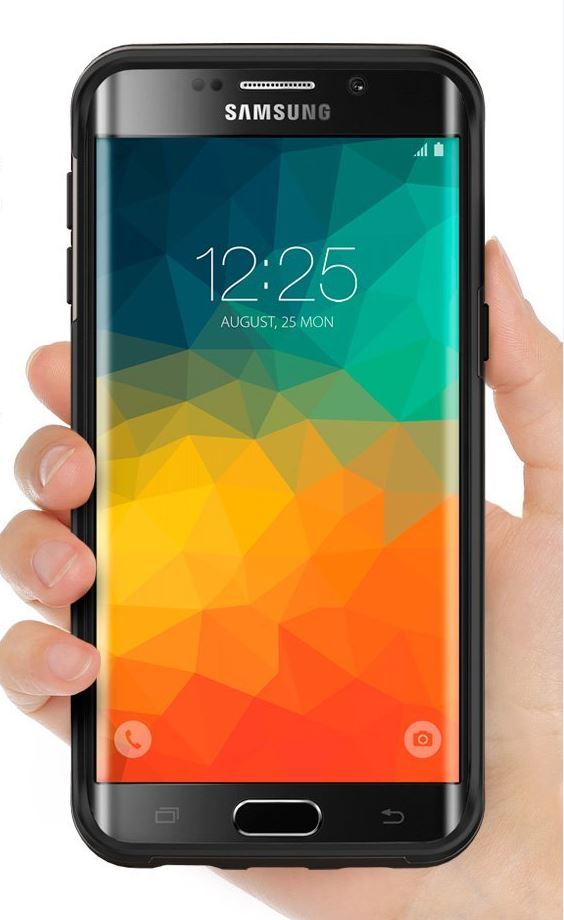 You do get a 5.5 inch screen with a 2560×1440 resolution which is much larger than the normal edges screen, you would most likely think since they have not upped the resolution that things would look worse on the larger screen but I guarantee you will not even notice unless its pointed out and nothing is lost in terms of color reproduction and the quality of the display surprisingly. For those who are into larger screen sizes you will have all you need for doing all the cool things smartphones were made for so i wont blabber on about it. 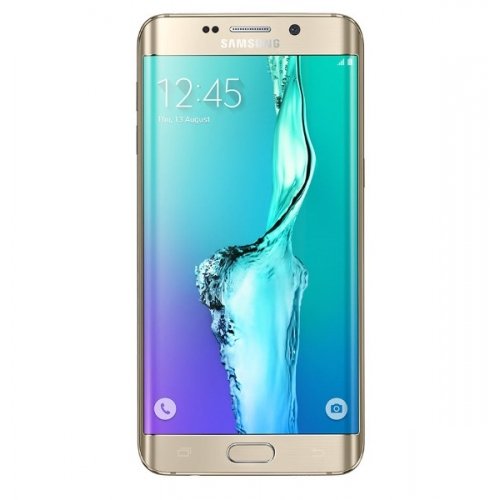 The Processor and Performance

Nothing new here as we have the same processor in the form of the  Exynos 7420 which is the same one found in the normal edge. You do however get 4 gigs of RAM and I do need to tell you how you will need all that for all the multitasking you will be doing.

Mix this in with the slimmer touch wiz and you do have yourself a winner here that really performs well. The fingerprint scanner is basically the same and works just as well as in the other versions of the device that uses the touch method of authentication, but lets keep the focus on the new as we all know the normal features.

You will be able to choose between a 32 GB or 64 GB variant and although I personally don’t know why but Samsung has decided as we all have feared to remove the MicroSD card slot even from the Note Line which makes this now just like any other device in its latest generation with very little to set it apart. There is a SD card workaround for this but that’s a entirely different story.

As we all feared the battery is none removable and is 3000 mah which according to reports charges in 2 hours which is an improvement over the Samsung Galaxy Edge charge times and the wireless charging has been given a boost that features faster charge times which is all good and well but why ooh why did Samsung not make the battery removable.

Most consumer are now really worried that the 3000 mah battery will not be able to carry a phone as large as the Samsung Galaxy s6 edge plus with its larger screen for the whole day and why opt for a larger size and be given an enclosed battery and not have at least a full days charge which has always been a allure of the larger note series.Only time will tell how the battery performs but we can already make a few guesses. 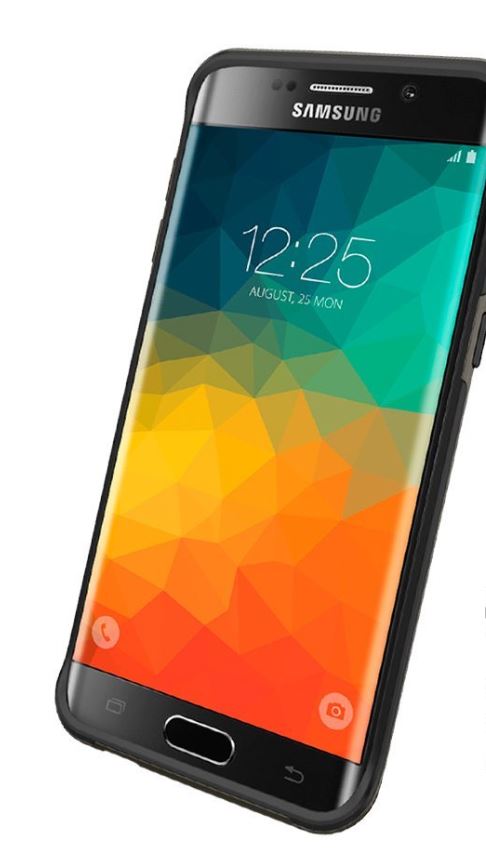 On the back we have the good old 16 MP camera which is the same as the Galaxy S6 Edge, but on the front we have a 5 MP front facing camera, yes it has been increased in quality for those selfies we all like to take.New to the camera we have the ability to shoot collages of four clips and create live broadcast to video services like YouTube from within your camera but that’s basically it.

What about the Edge?

Yes its still there with the features of night clock, people edge, edge lighting are in place with a few tweaks, such as the welcomed feature of placing your favorite apps in the people edge feature by a quick swipe from the edges of the screen.

Personally I think the exclusion of the removable battery and MicroSD card support was a big mistake just as with the normal S6 and Edge versions with Samsung bringing very little to the table with its latest unavailing. If you have been holding out now is your time to prepare to get one but if you already have a S6 device unless the bigger screen is an absolute necessity I see very little to justify an upgrade. You can also check out the new cases in case you decide to get one that fit here..