It seems the only thing the internet can talk about lately is the Galaxy Note 5 and there is no shortage of stories floating about the new devices and features that will be included with the flagship device.Many eager fans await even a tid bit of info on the device and any new features that would justify the new getting the new gadget, but if Samsung is to win back its customers and turn a record profit for this quarter it will need to come up with something really unique and unexpected.Its seems also that Samsung intends to release two device in its phablet line this year and that’s the galaxy Note 5 and the Samsung galaxy S6 plus which will have a curved edge.

Expected Features of the Galaxy Note 5

So based on various leaks and other credible sources it seems that the Samsung Galaxy Note 5 will have a Quad High definition display of 5.7 inches with an effective resolution of 2560 x 1440, a 4100 mAh battery that none removable, a Exynos 7422 processor that is a 64-bit octa-core chip, Glass back like that of the Samsung Galaxy S6 and S6 edge, No micro SD card slot, improved finger print sensor and finally the main colors at launch will be the classics and include: black, Silver, white and Gold. 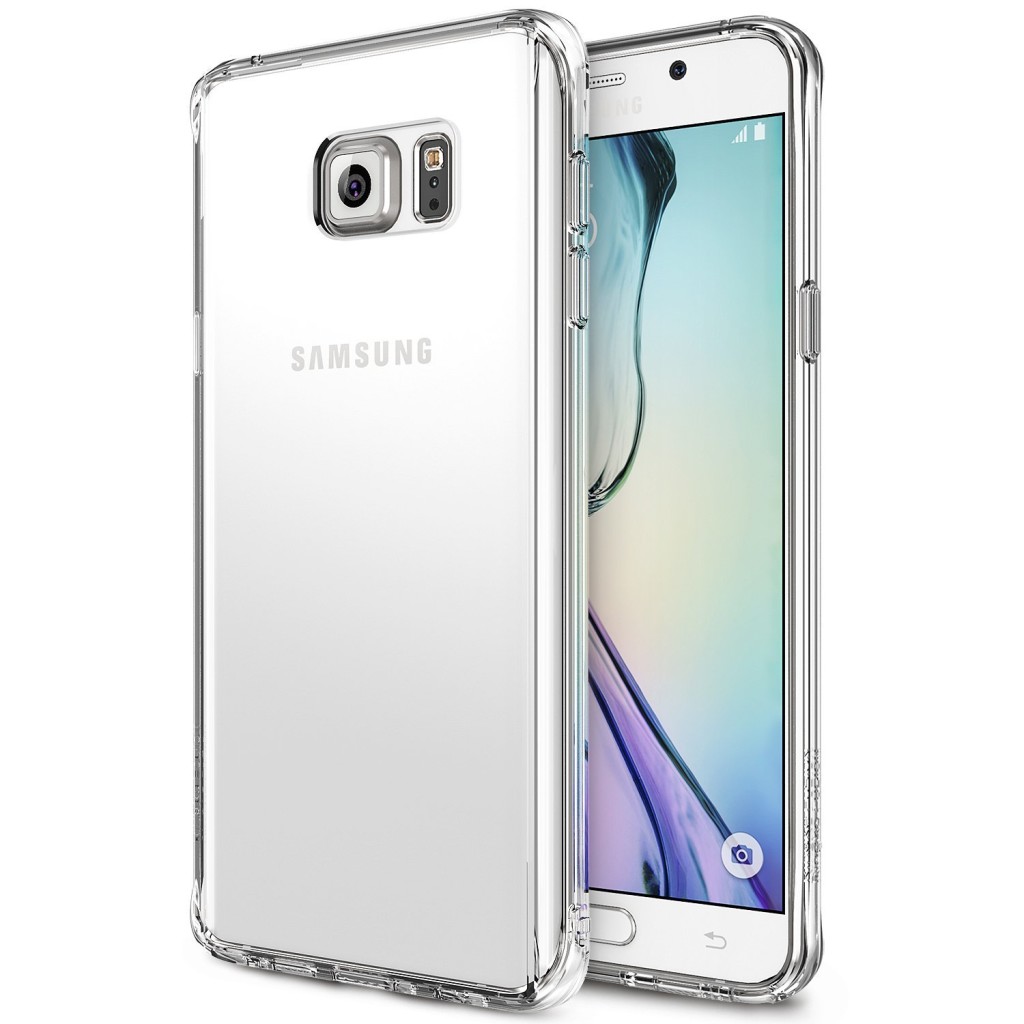 The Galaxy Note 5 Renders based off Case Manufacturers specifications

If you are asking where is the wow factor? we all are waiting as if Samsung only intends to remove features we have come to love such as the removable battery and MicroSD card and transitioning to a more premium metal and glass body construction and only bumping up its specs which is basically what the competition is doing and beating Samsung at its own Game then they are in for a rougher quarter, no one likes carry around a dongle just for SDCard support Samsung. I for one think the removal of these key features especially the Micro SD card slot and water proofing is a step backward for Samsung and worst of all in the Galaxy S6 devices we were promised a better battery life due to the choice to make the battery none removable and users have only reported battery drainage issue after issue.

The device is slated for release in mid August 2015 of this year way ahead of its normal release timeline of September and it seems this is to get a jump on the latest iPhone that also has a big screen now and is a direct competitor to the galaxy note 5 and will be unveiled in September.

I wonder however if things will work as planned for Samsung as it can’t be an ambush if Apple sees it coming and rumors as of late point to the fact that Samsung is Afraid of the iPhone 6 but who knows why maybe because of their falling profits each quarter and the competition gaining a solid foot hold on the device manufacturer with stronger sales and profits. Plus the position that was once dominated by Samsung the undisputed king is now up for grabs.

The launch of the new device will happen in a major U.S city this year although this has not been disclosed fully as of yet, despite previous devices been released or revealed in countries outside the USA in the past it seems Samsung is taking home to the source this time so they might mean business.

No official prices have been released as yet for the Galaxy Note 5 but you can expect prices to be around the $1000 US dollar mark easily without carrier subsidies. We are already seeing popular case makers rolling out cases for the devices based on early specifications that they have gotten and if history stays true as with the previous flagship these renders and dimensions are usually perfectly correct. You can check out this early case below.