Today we will be looking at how to open Galaxy S6 which may be done for several reason the main ones being to either replace a damaged component such as the screen, dead battery,a charge port etc. or to attempt a repair to restore functionality to your smartphone. Now as you may know the Galaxy S6 is the first set of Samsung devices to feature a non-removable battery meaning that the battery is not easily removable as you have to disassemble the phone to do that which is not impossible, so let’s get started on opening the phone:

Things you will need:

How to Open Galaxy S6?

Please note that the other devices in the series will open in a similar way considering them have a similar makeup.

1. Power off your phone and use the SIM removal tool to remove your phones SIM card.

2. Use the heat gun and heat up the back of your Galaxy S6 along the edges, your aim is to get the edges warm to melt the glue beneath the back cover this will only take a few seconds and all you have to do is to run the heat gun in a constant motion and never rest at a single spot until its warm.

3. Using a suction cup attach it to the back of the phone and start to pry the back off gently, a gap should start to appear along the edges, use the pry tool or guitar pick  and get it into the grove and rotate it in the grove all the way around to remove the back, do not force it as if the adhesive is warm enough the pick should be enough to separate the back without breaking the glass on the back of the device. If you encounter resistance reheat the back as in the step above. Never over do it or force the back off aggressively it should separate relatively easily. 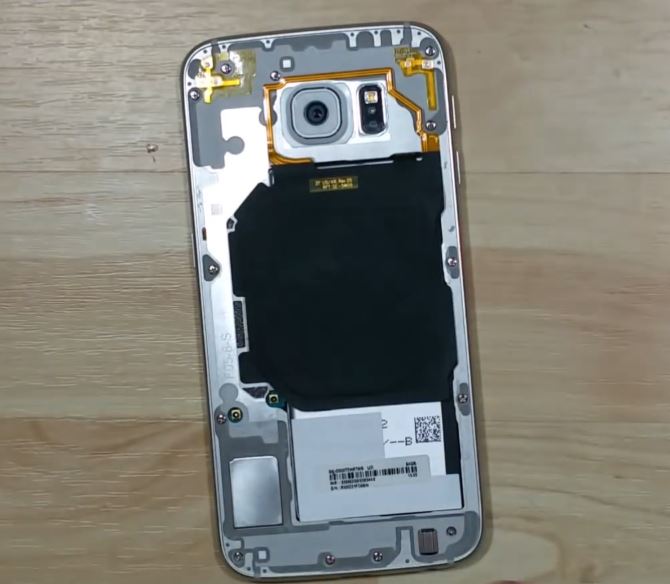 4. Once the back is off their will be a total of 13 screws in the back that you will need to remove that are all under the back cover at various points. Next lift the charging mat that’s over the battery so you can see the battery. 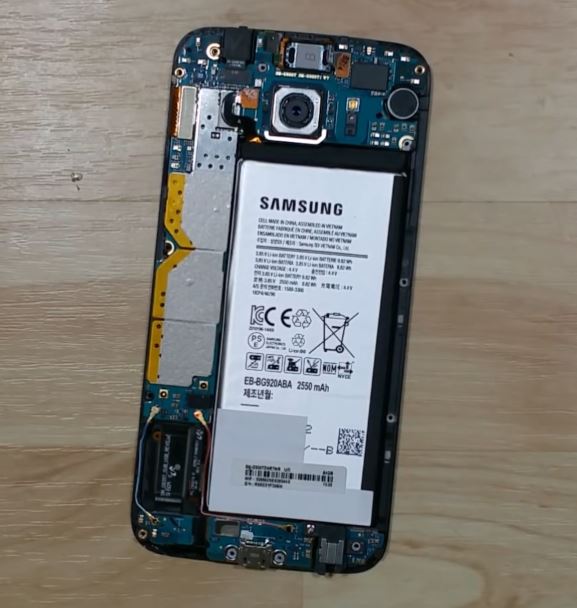 7.Next we will remove the cables to release the circuit board, a spudger will do for this you can find the cables next to the camera, simply pull them up to detach them and be careful not to damage any other components. These cables control the front camera, display, the cable for the battery and for the ear piece speaker.

Towards the lower left you will find the two antenna cables and a home button cable also disconnect them. After this the Circuit board that has the camera attached to it will come right off when pulled, careful as there is a cable to disconnect behind it at the lower left so lift then separate with the spudger.

9. Next pull up the charge port ribbon cable and the port is held in place by some adhesive so be careful, don’t pull it all the way out. For most users this is as far as they will need to go to do a repair, do not go any further unless your display is broken as it difficult to remove the display.

10. Remove the vibration module with a pick in the upper right and the earpiece speaker, pull back the home button cable. Heat up the back of the device using a L shaped pattern,Only do this if your display is damaged. Heat the front as well, now use a playing card or something of similar thickness and get it between the front top portion of the display and down the side, watch out for cables and reheat the back a bit if necessary and stop just short of the home button with the card. Heat the bottom portion next to the home button again and separate carefully. 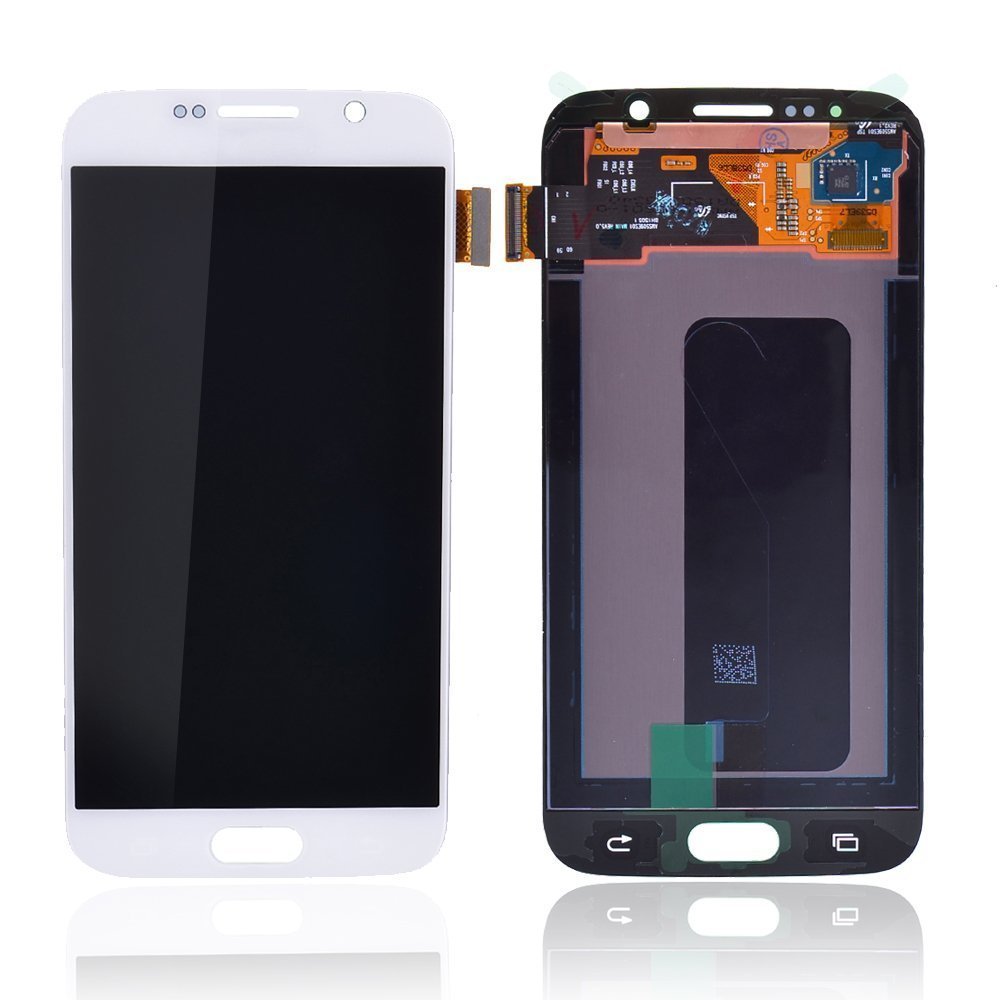 From here on out you can replace the screen or whatever else you like such as the home button. That concludes our teardown of the Galaxy S6 it’s not one of the easiest things to do but it’s not impossible please share or leave a comment below.

2 thoughts on “How to Open Galaxy S6”