History must be repeating itself as the Xbox one is now $299 for this XBox One Black Friday Deal down from its original priced and bundled with Gears of War: Ultimate Edition Bundle which make this one sweet deal. Now I said history must be repeating itself as the PlayStation 4 which we reported on earlier was also having a similar promotion for the exact same price, I guess two can play that Game -right?. But what this means for consumers is that you can pick up either console for a steal for this Black Friday 2015.

Also this Black Friday is already turning out to be one of the Best that I have ever seen, it seems that online stores have gone crazy as we are seeing drastic cuts and price such as $597 on 4K TV sets. But with that aside lets get back to the Xbox One Black Friday Deal bundle and what you will get in this package:

Xbox One Black Friday Deal for $299

Inside this Great deal Bundle you will be getting: 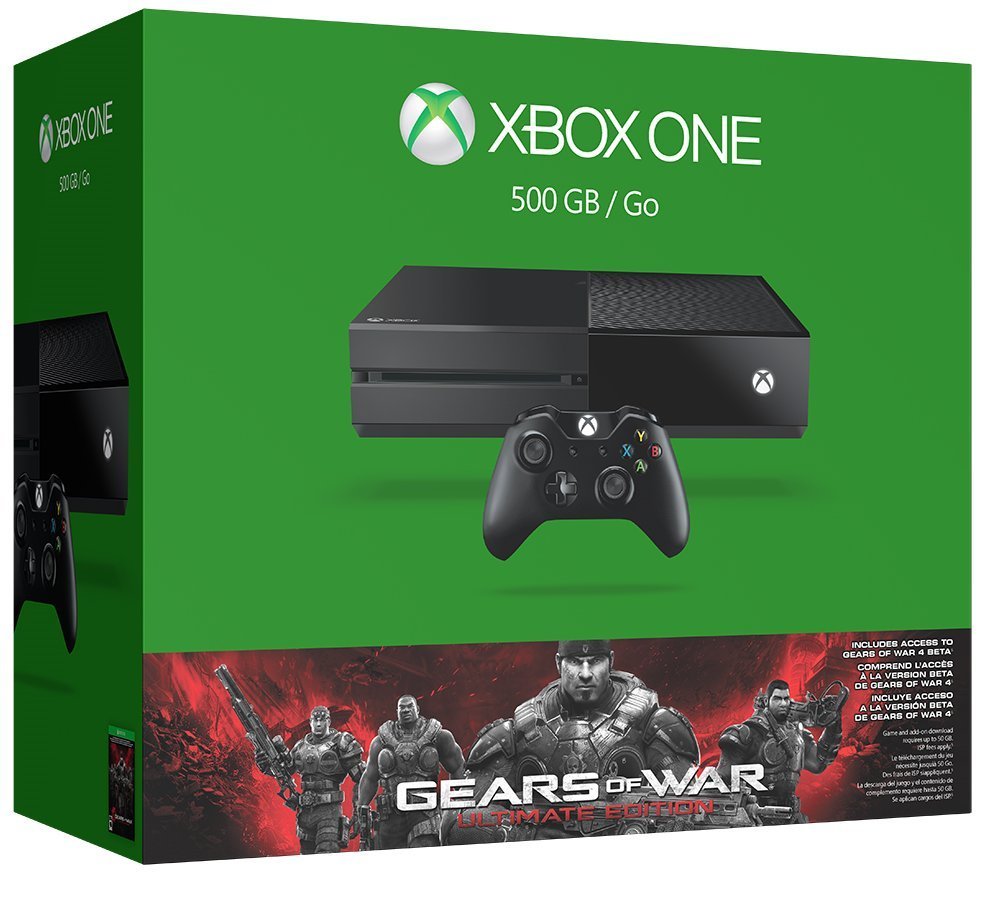 That’s it basically for the Black Friday 2015 deals bundle for this console. Its almost the equivalent of the one offered by the PS4  but with a few more perks here and there. Overall its an impressive offer to get the XBox One at these prices and if this is your console of choice I would advise you to take advantage of this deal right now.

The deal on this Bundle is very Good as you will be saving quite a bit compared to the normal price plus you will also be getting the Latest Gears of War Plus early access to the upcoming Gears of War 4 and all at a very low price of $299 for Black Friday, need I say any more.

As always share this deal with a Friend especially if they are fans of the XBox One and have been waiting for a deal to arrive so that they may get the console at a very cheap price, it wont get any better than this my friend which is much cheaper than last years deal prices I assure you.