I was recently on vacation and had a blast, but while I was there I decided to put my Samsung Galaxy S5 through its paces and fully test its water resistance capability and I was in the pool at the resort at which we were staying only to find out that after exiting the pool that my Galaxy S5 was showing that the  headphones were connected, which is strange as they were nowhere near the phone. I soon realized that something was really wrong here and been a Techy I thought I would fix the issue with the resources I had on hand at the time.

This will be an article on how to fix the Galaxy S5 headphones connected error, please note that as far as I see this could happen with any smartphone, but in my case I will be referencing with the Galaxy S5 as that’s the device I own. 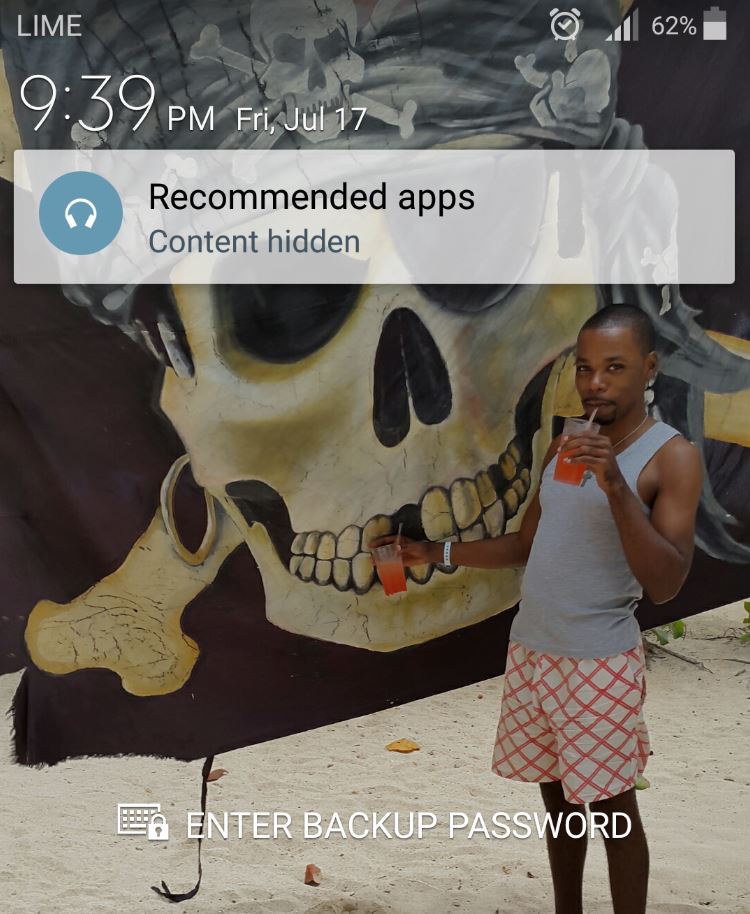 Description of the Issue in detail

The Smartphone displays a Headphones is connected icon similar to when a headphone is connected to the phone such as the set that comes with the device out of the box. If you try to play music nothing will come from the loud-speaker and worse of all if you try to make a call the party on the other end will be able to hear you but you wont be able to hear them. Also if you connect an actual headphone the device will actually get sound but tends to go back to its original state when the headphones are disconnected. It also does not help when you power the phone on and off as the issue comes back. 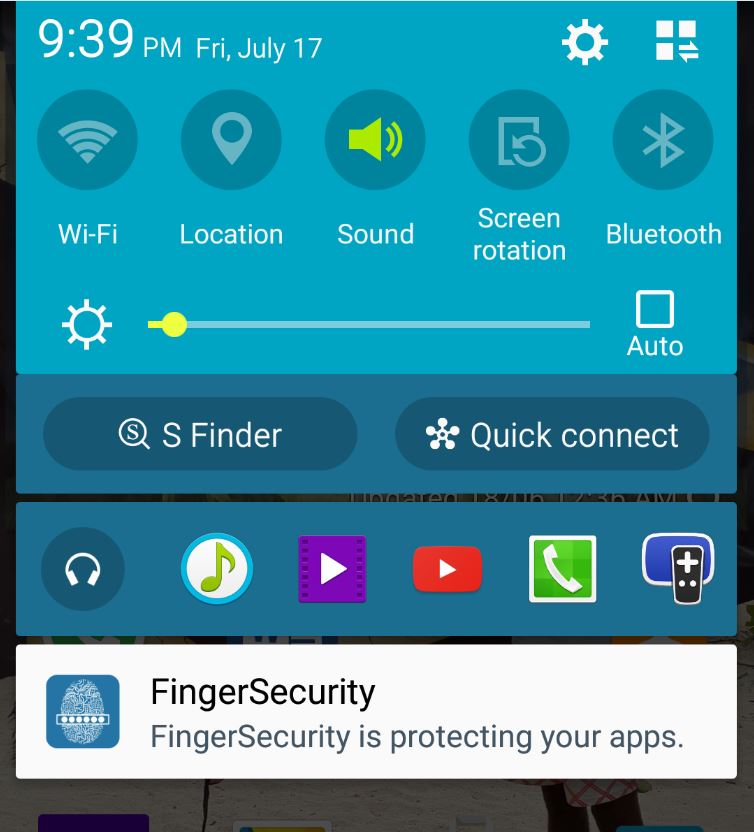 Headphone connected Notification shows up despite no headphone being connected.

In my case the headphones or earphones is connected issue when it’s not is caused by moisture in the headphone jack of the smartphone and thus causing the device to think that an earphone is connected when it’s not. Similarly its possible that other foreign particles or dirt or even dust might be able to create a similar effect in other smartphones.

In my case this brings into question shouldn’t the Galaxy S5 be totally water resistant? well its seems Samsung overlooked the headphone jack as a potential area that could cause issues for users when moisture got in.

How to Fix this issue?

So considering the limited resources I had on hand I decided to do a fix, so as for your device if you are having this issues you can use everyday household items to fix your issue easy: 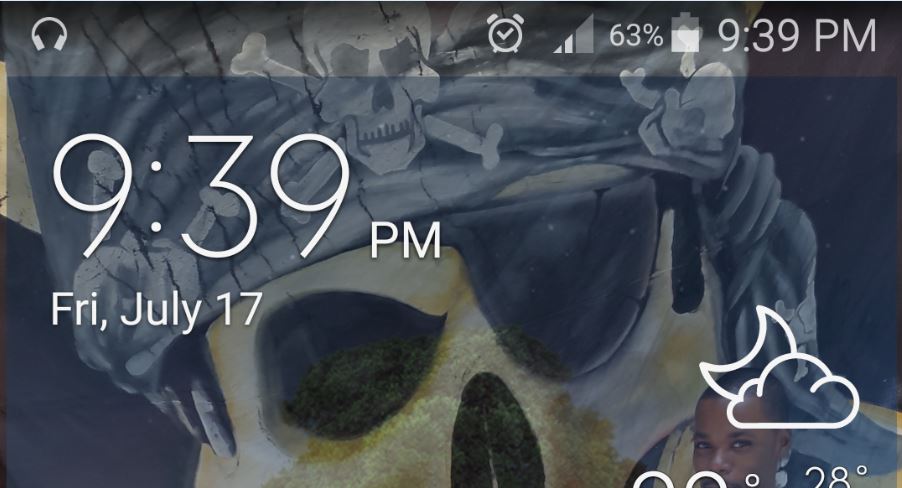 1. I went to the bathroom of the Hotel I was staying and placed the Smartphone on a dry towel, powered the phone off and removed the back of the device.

2. I began to remove all moisture from the external portions and anywhere else I could find.

3. Now for the important part, I then used toilet paper, rolled it into a thin strip by twisting it that was fine enough to fit into the earphone port and by spinning it I got it all the way down in there to absorb and remove any moisture that was present.

4. I then proceeded to use a blow dryer that was in the hotels bathroom to blow dry the phones headphone jack port and then I reassembled the phone.

5. The next step was to power the phone on and behold the headphone connected notification was gone and never reappeared,fix complete.

It’s important to note that if you are at home and have more resources that you can use a regular hair dryer or a hand based blow dryer that’s in a public rest room to do the same trick, if we were in a workshop you could get the same effect on a heat gun turned down to low. If your device was not placed next to water I suggest that you get a tooth pick and some cotton or toilet paper that’s absorbent and that should be able to clean the port, you can even use 90%+ pure Isopropyl alcohol and that will get rid of any dirt, water or other foreign matter just remember to clean the port dry after.

That’s it this fix demonstrates that you don’t need to be in a shop with all your tools or even take your device to a professional in these cases, with a little know how and some elbow grease any situation can be turned around for the better without ruining your current situation, for me its back to my vacation.Please for the future do get a case such as this one that will have a headphone jack cover flop to prevent such situations from happening again and remember to share your comments below.