The new key features and the ones most noteworthy of the Galaxy S7 and S7 Edge are:

1. Curved Edges: Both the back and front of the Galaxy S7 have been given curved edges that adds to the look and overall feel in the hand that you get when holding the device which feels much better in hand now compared to last years model. Otherwise the S6 and S7 look almost identical with subtle tweaks that adds to the overall ability for you to grip your phone comfortably in the curves. 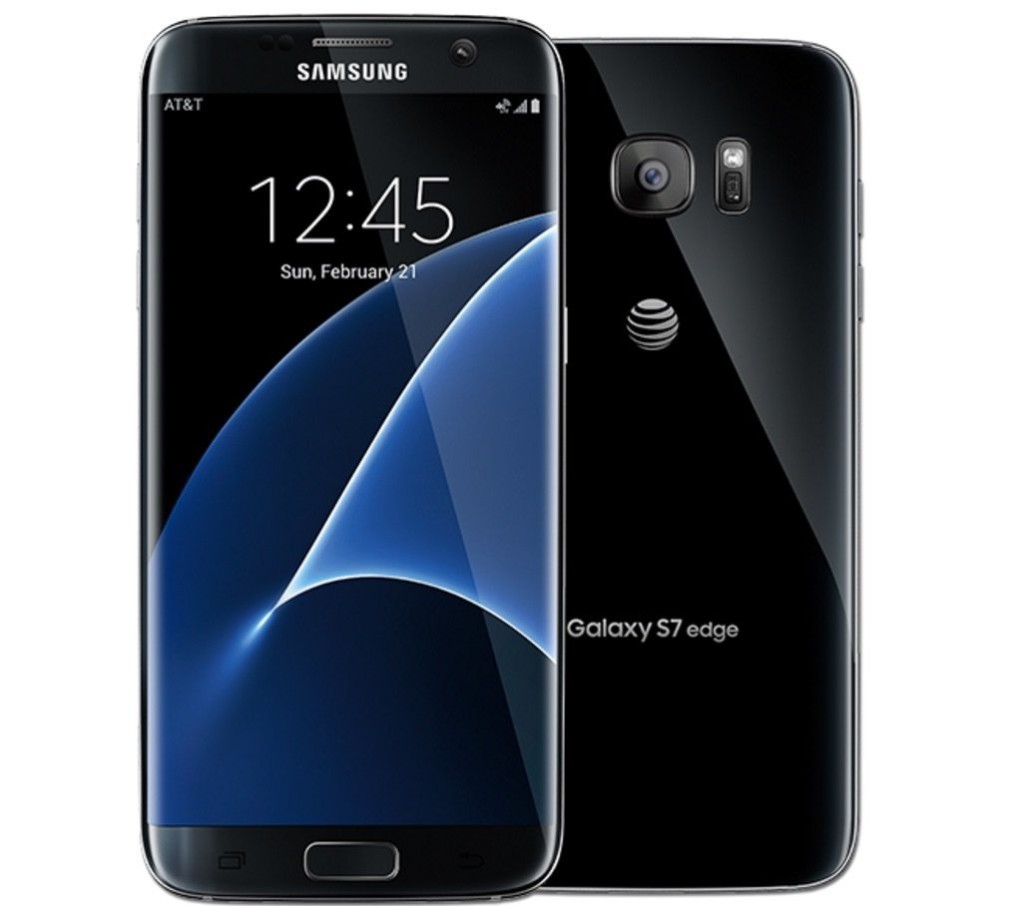 2. Flush Camera Lens: The lens of the camera no longer sticks out in the back which was a major bummer when placing the phone on a flat surface in the past. Well now things are much better as the camera sits flush to the body of the phone and does not stick out at all which is a great change.

3. Color options include: Black onyx, Gold Platinum, Silver titanium and white pearl which all look really nice in comparison to past color options.

4. Water and Dust Resistance: Once again we are given water and dust Resistance which was missing from last years model the Galaxy S6 and this time there are no annoying port flaps to deal with which are a welcomed upgrade. The Samsung Galaxy S7 is  IP68 Water and dust resistance which means the device can be submerged in 5 feet of water for up to 30 minutes although many users have recorded times greater than this in shallow water.

5. Performance: wise the processor inside the Galaxy S7 is 30% Faster than that of the Galaxy S6 with the GPU being 63.9% faster.   You also will have 4GB of RAM for good old multitasking and in case things start to get really hot the phone is cooled by a new liquid cooling system inside the phone. There is also a new Game launcher that helps in customizing and controling everything while gaming such as  how much battery a game is using, whether you want notifications while playing or disabling the captive touch buttons to prevent accidental presses and screen capturing to record game play.

6. Micro SD Card Support: The SIM tray also doubles as a Micro SD card slot in the Galaxy S7 which is one of the most welcomed additions to this new device as it was taken out of last generations device but was put back due to popular demand by consumers.This slot will hold at max a 200 GB MicroSD card.

7. Fast Wireless Charging: If you have grown to love fast charging as I have then you are going to Love the Galaxy S7 as this time you will also be able to enjoy fast Wireless charging which is a welcomed upgrade from last time. 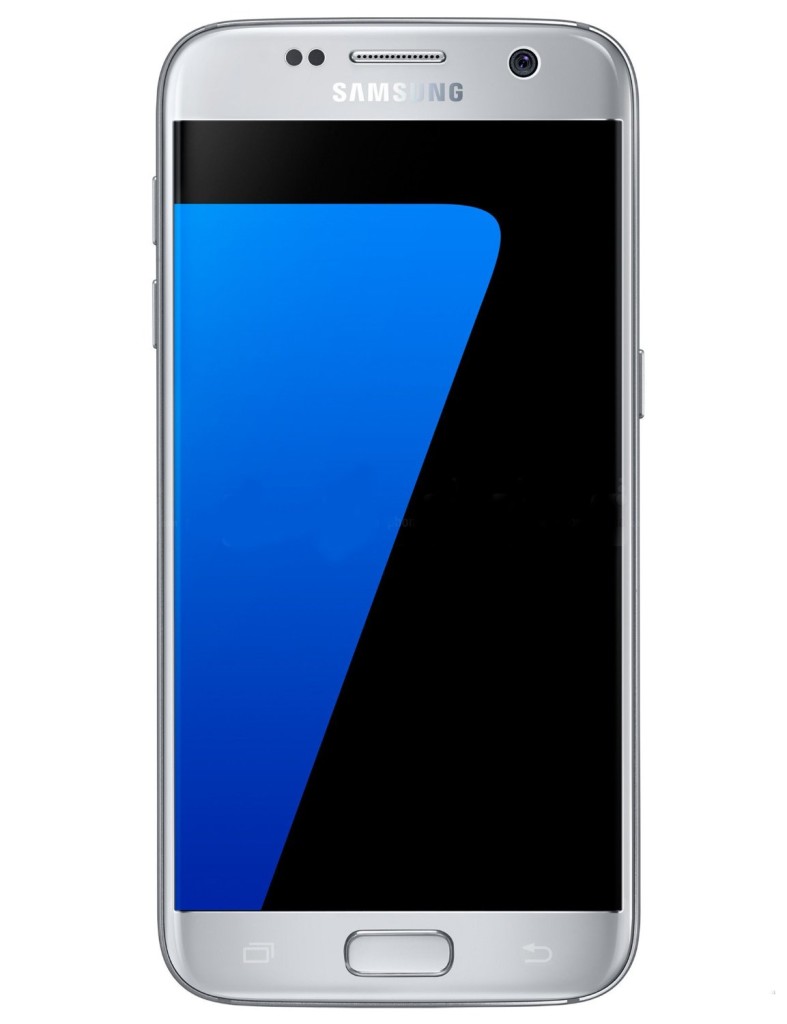 7. Always on Display: The always on display is a cool new feature that makes sure that your screen is always on in a low power mode that displays useful info without needing to wake the phone up. You can learn more about this mode and how to enable it right here.

9. Edge Features: the edge panels as they are sometimes called add new functionality to having or getting the new S7 Edge by allowing you to get to popular or most used apps from swiping from the edge of the device. This time around the panel is bigger on the S7 times two and allows things like News feed and other cool features.

10. The Camera: The camera this time is 12 Mega pixels which was lowered from last generation as we heard from the rumors earlier which for the most part except a few have proven to be true. In case you think this is a step backwards it’s not as mega pixels is not all as Samsung has opted this time for a camera with larger pixels and that can do better in low light conditions and result in an even better camera despite the lower megapixel count. The new camera has an aperture of F1.7 and has dual pixel technology which allows for super fast auto focus and the camera lets in 97% more light than the S6 camera which results in brighter and sharper images.

If you were waiting for the next big thing and sat out the Galaxy S6 then seeing the MicroSD card is back along with water resistance then I suggest that you definitely get this new device as you will not be disappointed with the improvements and value for your money.