The next version of the Samsung Galaxy S8 is rumored to be quite the phone with a number of new features that users will love. These new features are all speculations so far but for the most part they have been taken from credible sources and you can bet most of these rumored features should prove to be true in the coming months. So sit back as we look at the cool new features that we can expect for the next big Samsung Galaxy device which must be a needed winner for Samsung in light of their Exploding Note 7 issues from recently.

The Galaxy S8 is Rumored to have a bezel less design which means that the new design will emphasize screen real estate for a more all screen design. This will improve immersion into the display. This should also lead to a really good-looking phone.  Also there will be no home button and the touch sensor will be built into the display.There should also be two models a 5.7 and a 6.2 inch model.The cool thing here is that devices wont take up more space but the screens will be given more surface area on the front of the phone. 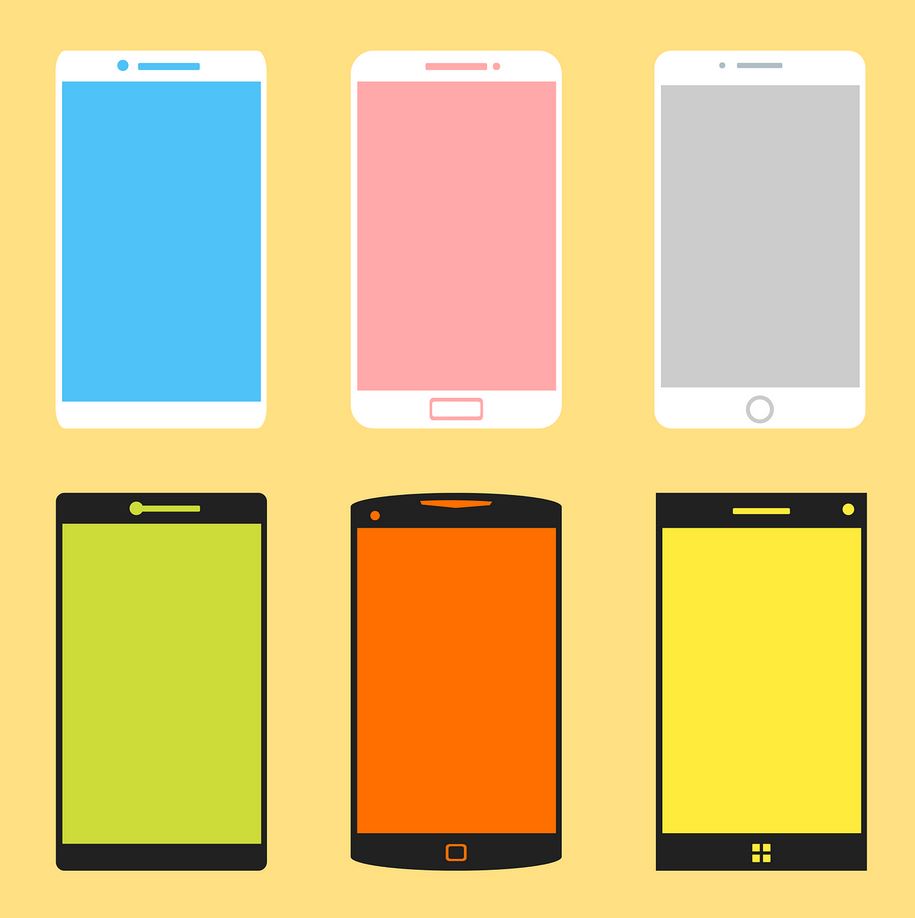 The options are also going to be simplified with only one model being offered which is an edge variant and not the usual two option of the edged and edge less model.This should make things much simpler for users. So the naming scheme should be the Galaxy S8 and a Galaxy S8 plus. Highly doubt they will be reusing the Note name seeing the bad rep the Note 7 gave Samsung.

The device will also feature a single lens camera and not the rumored dual lens as some have suggested.

There wont be a bump in resolution and the display should remain at 2K and no 4K yet for users.The screen technology will also be changed to give a better picture quality.

There is even talk about a feature in the S8 that similar to the iPhone’s 3D touch which should be very interesting.

The headphone jack is also said to be removed in the S8. Who knows Samsung might change their mind but for now it seems the S8 will not have a headphone jack. This will leave space on the inside of the device for a bigger battery or other internals.

I think the Galaxy S8 will feature great innovations and it will be the Phone to beat in 2017. They have long innovated and were the first to market with many features that we now have come to love. The Bezel less display is the next logical step for phones and I personally welcome the change. Especially the ditching of the home button. As long as Samsung can prevent an incident like the last time the Galaxy S8 is poised to be a really great phone. Well on paper any way and after all these are just rumors but based on track record the rumors have all been mostly correct in the past and we should see a device as described here in this article.

So guys what do you think of these Samsung Galaxy S8 2017 Rumors? do you thin the Galaxy S8 will blow our minds and return Samsung to its Pre Note 7 crisis state or leave us all marveling over how cool the S8 is. Please share your thoughts in the comments below and stay tuned for more great articles.