I have had my Logitech Z506 Speakers for years now and the sound they produce is great. However as of late I had an issue where over the years every now and again a speaker will stop working and start to produce static, get very low or stop working all together. I thought of repairing the speakers but on trying to open the speakers I found that the screws at the front of the Z506 speakers had a very weird design that could not be opened by a regular screwdriver.

Continue to read on as I show you how I learned How to Open and Repair the Logitech Z506 Speakers. My speakers are working fine now and if another set were stop working I know how exactly to open,replace or repair the speaker or surround sound set easily as I am about to show you.

What you will Need?

You will need all the following items for the repair 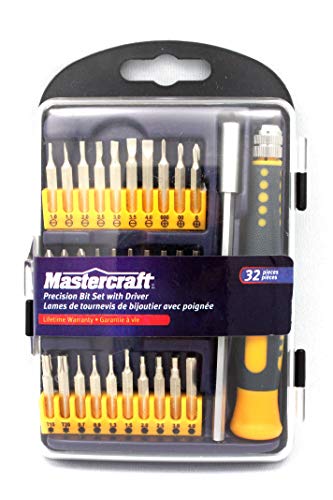 How to Open The Logitech Z506 Speakers?

Each speaker has a total of 6 screws holding them together. There are two (2) regular Philips screws at the base beneath the sticky padded feet of the speakers. You can easily remove the sticky padding and remove those.Watch the video above to see how its done. 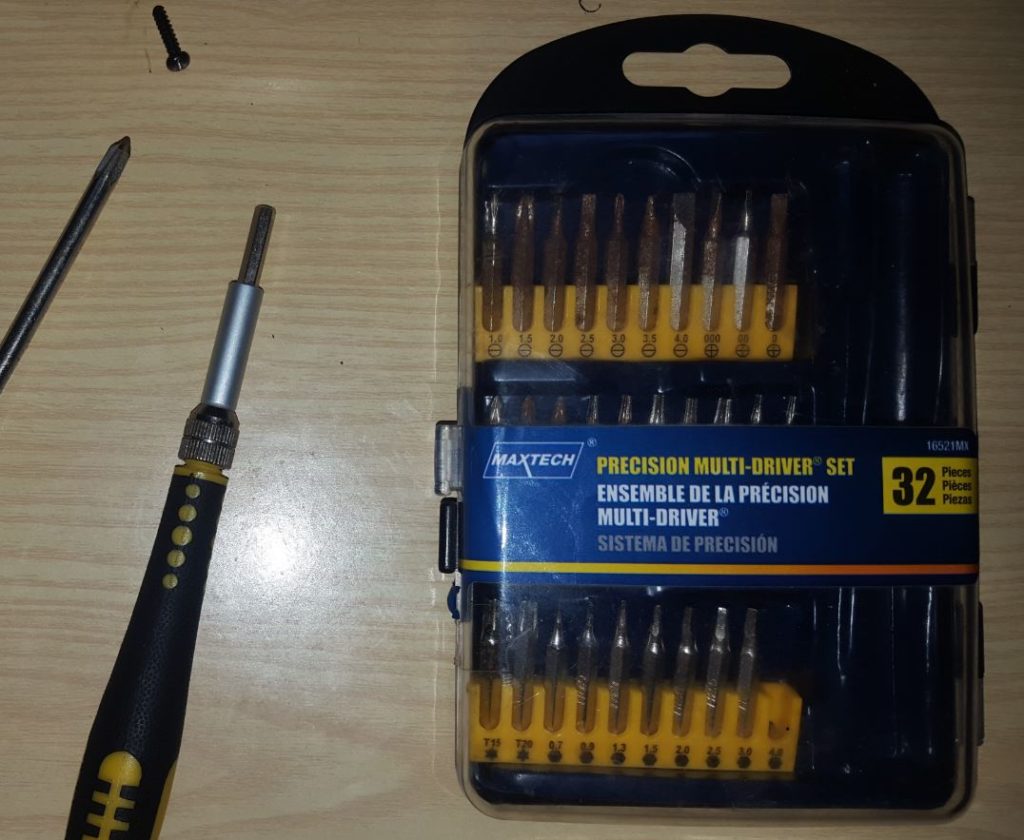 2.The other four (4) with the weird screw head design is at the front. For that you will need to use the Maxtech 32 Piece precision screwdriver set and use the head that’s marked H4.0 it will be shaped like the special screws on the speakers and the marking is on it. I think it’s the last one at the bottom marked 4.0 on the plastic holder.

3. Fit the head into the screwdriver and the screws at the front will be removed with ease. Once all six (6) screws are remove snap the front off the speaker, watch out for the connecting cable and don’t separate the front too far apart as you don’t want to disconnect the speaker wires.

4.Congratulations you have opened up your Z506 and you can now start repairing.

Guys do remember this tutorial can be used in theory with the Maxtech screwdriver set to open and repair any speaker and also various gadgets.

How to replace a Defective Z506 Speaker?

When replacing a Logitech Z506 speaker you can either find a exact Match and buy or scarp one from a older set or find one that close enough and use that with some modification. In my case I could not find a match and got a close fit from a set of old Logitech X-530 that I got on eBay. I then removed the original that was damaged that was screwed in and disconnected it and got the new speakers,because they were not exact I had to bend the metal edges as the speakers were almost exact except for the screw hole sections and then I fit it into the cradle.

I got a glue gun and glue the speaker in place and soldered the speakers on correctly with the positive and negative connections. Fitted the speakers back up and wallah it was working again. I do recommend you try to get a exact matching speaker as its easier to make the switch , but if you can’t do as I did.You can watch the video above to see my handy work and what the finished job looks like.

Hey guys its been great having you on this article on: How to Open and Repair the Logitech Z506 Speakers. I do hope the article was helpful, please leave a comment below and so do remember to share this post on social media as it would be greatly appreciated.