So Samsung recently unveiled the Samsung Galaxy S9 and S9 Plus respectively and these are new phones with all new features. You may also be wondering Whats new in the Galaxy S9 and S9 Plus? after all the device looks allot like the Galaxy S8 which it replaces in the lineup. With that being said this article seeks to help you in understanding the Galaxy S9 better by highlighting all the new features it brings to the table. This can be a great way to help you in deciding whether to upgrade or which device is worth your time over another.

When will the Galaxy S9 be available for purchase?

The Galaxy S9 is available for purchase starting this March 16, 2018 and until then you can actually pre-order yours. You can find a link below to purchase yours as well at the end of the article.

Whats new in the Galaxy S9 and S9 Plus? 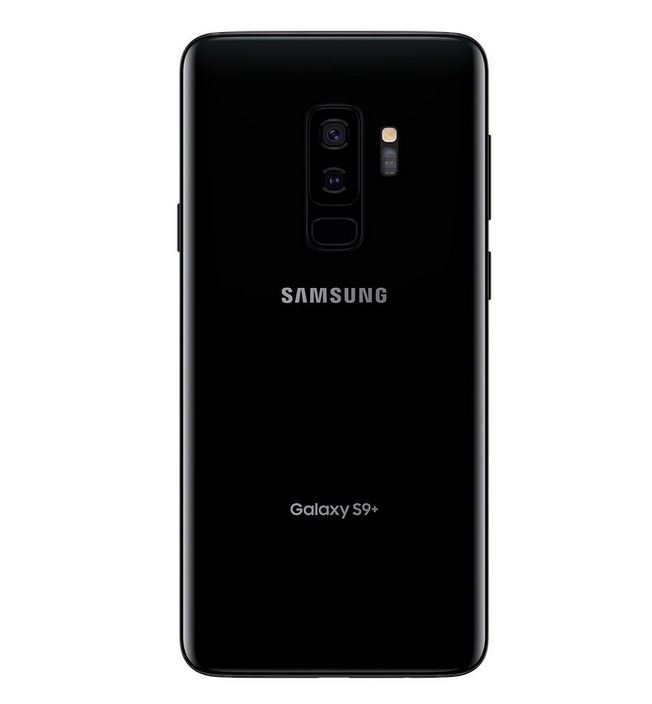 The most obvious physical change to this device is at the back where the Fingerprint scanner has been moved beneath the Camera and the Flash along with the heart rate sensor has been placed to the right side of those sensors. The S9 Plus has dual Cameras this time around as well which gives a great incentive for going for the Plus model.

The Galaxy S9 will be in three (3) major colors at launch which include Midnight Black, Lilac Purple and Coral Blue respectively.

The Camera is 12 Mega Pixels and the front Camera is 8 MP with the S9 Plus having a dual Camera which includes a wide-angle and a Telephoto lens which have the same mega pixel count.

The main focus of the Galaxy S9 is improvements in the area of the Camera which features most of the new technology which is packed into it. The Camera has a reported 60% better performance in low lighting conditions than the Galaxy S8. The Lens of the camera also has an adjustable aperture and can open or close the lens to let more or less light in.The Aperture of the main camera is f2.4 and during low light the lens can open up as needed and go as far as f1.5 easily. You can even see the lens open and close wider which is a first for a smartphone.

Slow motion has also been given a boost as we have super fast slow motion which is 4x slower than before  which can be used to create some really awesome slow motion effects.Slow motion video allows for 240 frames per second in 1080p and 920 frames if you are shooting at 720p.

Samsung also introduced AR Emoji which uses the camera on your device to create a 3D animated figure or character of your likeness. These AR Emoji can actually mimic your actions and facial gestures similar to Apples version of the Same feature.

The Camera can also translate text that in another language to English easily which may come in handy when you are traveling abroad.Want to learn even more about whats changed in the software and hidden features click here.

We now have stereo speakers which sound pretty solid and features sound from Dolby ATMOS which should create a great surround sound experience while listening on your phone for music and video.

You can pre-order or purchase yours in the link below.

So that’s it basically as to Whats new in the Galaxy S9 and S9 Plus respectively. So based on the information presented as to whats new will you be purchasing the Galaxy S9 or S9 Plus or will you be waiting for Samsung’s next big release?

Please leave a comment below and do remember to share and check out our other articles as well we cover a wide range of tech topics which might be of interest to you.