The next major version of Android will be called Android O and will be the successor to Android Nougat or Android N that’s currently being rolled out to most devices. It’s now only available as a Developer preview but already we are seeing some cool new features that’s sure to get Android users really excited.In this article we will be looking at some of the most exciting new features that you can really get excited about as you wait for the final version to be released and pushed to devices in the future.

Already Android O is showing new features in the area of : 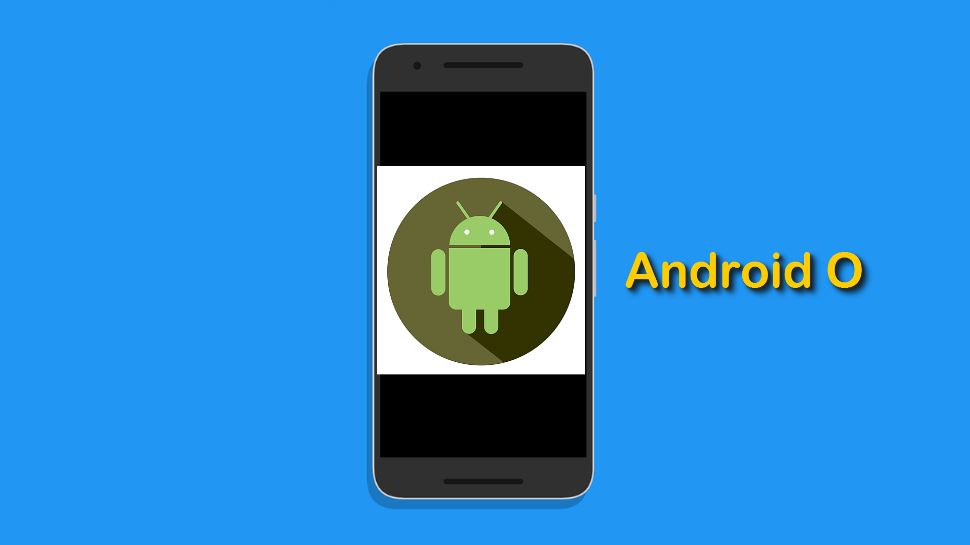 This version of Android like the version before it is mainly focused on making your device more efficient especially when it comes to battery life. You can control what a launched app is doing in the background and limit its functionality if you so choose to conserve battery life. Also background features that consume battery such as updating of location will be done less frequently.

Notification Channels will allow notifications to be bundled so that they clutter your notification area less. This makes for easy management and a tighter control of notices.All notifications will be grouped by type and you can fine tune how a particular app notifies you which means more control over those nagging apps that notify you every second.

Controls what apps run in the background and significantly improves battery life by controlling power-hungry apps.

Is the feature that’s allows you to shrink down one app such a video playing while you say browse the internet which is a handy feature to have for multitasking. This should also result in fewer errors such as the screen overlay issues some users experience.

Users will now have access to high quality Bluetooth Audio which is great for wireless headphones. There will also be less audio latency. These improvement should mean a better Audio experience for users.

This feature is great for developers as they can now have more controls over what they can do with App icons to truly customize a device in things such as themes.This allows for rounded icons, squares or other shapes. This will also ensure app icons look consistent across devices from different manufacturers that usually customize the look of Android for their devices.

Do note these are the features so far that stood out the most and you can expect better refinement and added features for the future as this version of Android is developed and fine tuned for the end user.

What does the O in Android O stand for?

Well its traditional that we name each version of Android Alphabetically and then match that name to a tasty sweet toot treat such as Android N with the N standing for Nougat. No one really knows what the O stands for but if I had to guess I would say Oreo probably but only time will tell.

What do you think of Android O?

So what do you think of the main features of Android O? I am sure you either hate or love it and it would be great to hear your thoughts on the matter. So please take the time and leave a comment below and as always please share this article.